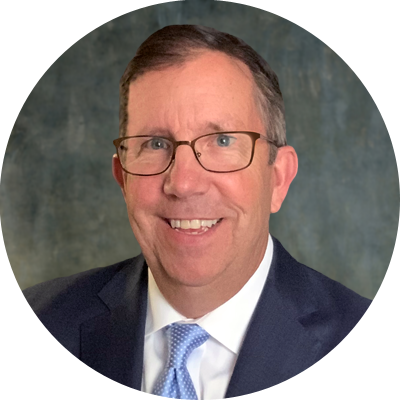 Bill was raised in Mechanicsville, Iowa, graduating from Lincoln High School in Stanwood in 1981. He graduated from North Iowa Area Community College in Mason City in 1983 and Dallas Institute of Mortuary science in 1984. Bill married Sandy Carson of Diagonal in 1986, and after living a short time in Norwalk, they moved to Mount Ayr in 1988 when he accepted a position as a funeral director. After LBanks’ retirement, Bill became a partner in 2001 and the name was changed to Wilson-Watson & Armstrong Funeral Home. On January 1 2009, Bill and Sandy purchased the funeral home from Jay and Donna Watson and the name was changed to Watson-Armstrong Funeral Homes. Bill and Sandy are the parents of three children; Jacque (Bob) Sobotka, Jared (Chelsea) Armstrong, and Josh Armstrong. They also have eight grandchildren Elizabeth, Andrew, Jacob, Ronny, and Leo Sobotka and Jase, Bryer, and Aubree Armstrong. 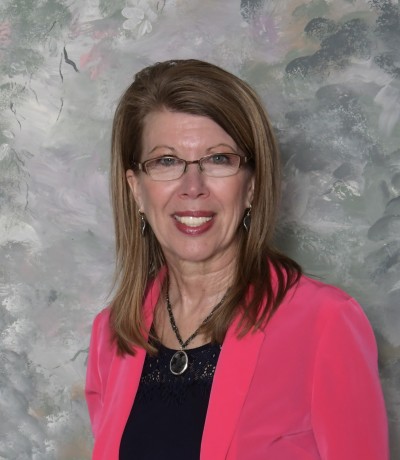 Sandy was raised in Diagonal, Iowa, graduating from Diagonal High School in 1981. Sandy and Bill married in 1986 and moved to Mount Ayr in 1988. Sandy started working full time at the funeral home in 2010. Sandy and Bill have three children; Jacque (Bob) Sobotka, Jared (Chelsea) Armstrong, and Josh Armstrong. They also have eight grandchildren Elizabeth, Andrew, Jacob, Ronny, and Leo Sobotka and Jase, Bryer, and Aubree Armstrong.﻿ 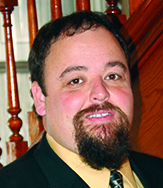 Joe was raised on a farm in rural Redding and graduated from Mount Ayr High School in 1996. He graduated from Southwest Community College and from Des Moines Area Community College Mortuary science in 2005. Joe lived in Creston and worked for Joe and Karla Powers at the Powers Funeral Homes in Creston and Afton for nine years. He moved back to Mount Ayr after accepting a position as funeral director. Joe and his three children, Chloe, Brodie and Silas live on a farm south of Mount Ayr. 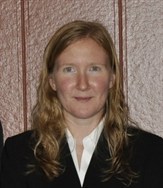 Jacque was raised in Mount Ayr and graduated from Mount Ayr Community High School in 2000. She married Bob Sobotka in 2001 and they live north of Mount Ayr. They have five children: Elizabeth, Andrew, Jacob, Ronny, and Leo. She started working at the funeral home in 2012. 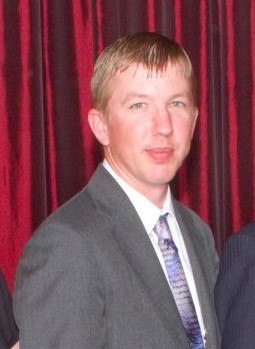 Josh was raised in Mount Ayr and graduated from Mount Ayr Community High School in 2006. He works full time at the funeral home. 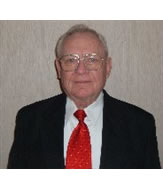 Hugh has lived his entire life in Mount Ayr, graduating in 1951. He is married to Kay Taylor. Hugh worked for several years as a crop hail insurance adjuster, retiring and working part time at the Mount Ayr Livestock and operated a popcorn stand at baseball games and auctions. Hugh sold his popcorn stand and has worked part time for the funeral home helping with visitations and funerals and delivering notices. 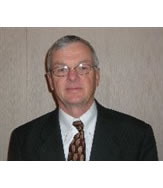 Jay was raised in Diagonal, graduating from Diagonal High school in 1967. He enlisted in the US Army and served in Vietnam. Jay attended Southwest Community College in Creston and graduated from Kentucky School of Mortuary Science in Louisville, Kentucky in 1974. Jay purchased ½ interest in the Varner Funeral Homes of Diagonal, Clearfield, and Tingley in 1979. In 1981, Jay and LBanks Wilson, owner of Rhoades-Wilson Funeral Home in Mount Ayr, merged their businesses and created Wilson-Watson Funeral Homes of Mount Ayr, Clearfield, and Diagonal. Mr. Wilson retired in 1992. Jay married his high school classmate, Donna Rychnovsky, in 1971 and they are the parents of three daughters; Sara (Wes) Little, Kayren (Mike) Davidson, and Anna Leigh Watson They have six grandchildren. Jay and Donna have resided in Mount Ayr since 1987.

A year of daily grief support

Our support in your time of need does not end after the funeral services.  Enter your email below to receive a grief support message from us each day for a year.  You can unsubscribe at any time.