William Joseph Hutchinson was born in Des Moines, Iowa on September 27, 1943 to Kenneth Hutchinson and Eileen Shay. He was raised in Mount Ayr for 5 years and then moved to Grinnell, Iowa where he lived throughout his childhood.

In high school, he was in the drama club and participated in numerous plays. He was an excellent student, in part because he was an avid reader. He detasseled corn in the summers to get a little extra money. During high school we visited both grandparents where we played golf and had many holiday and family festivities.

After high school he was accepted to, and attended, the University of Notre Dame where he was a political science major which helped him in future activities. His freshman year he was a member of the ROTC Navy. After one year he decided it was more vital to spend all the time he was in training into his studies. He graduated in May 1966. His family visited him during the football seasons where we saw some very good teams!

In the fall he attended the University of Virginia in Charlottesville, where he received a master’s degree. He also met his wife, Martha Crenshaw, who was also a student there. They married after getting their degrees in June 1969. They returned to the northeast and settled in New Haven, Connecticut where they both taught in private high schools.

They purchased a Victorian home and Will decided he would restore it by himself. Why would he do this with no carpentry experience? Well he went about it. No problem! He could do this! Well, he did it!

Then the love of his life was born, Thaddeus William Hutchinson on October 28, 1976. The proud papa stayed home to care for him. A short time later Martha was offered a job to teach at the American University of Paris, France. The three packed up and moved to Paris. While Martha taught, Will and Thad toured, with the use of a backpack. Also, the family visited them there. They returned to Connecticut after a couple of years and shortly divorced.

Will moved to Boston and became politically active. Again, he restored an old Victorian house that he owned and lived in during his years there. He then moved to Key West, Florida. Not able to make a living in carpentry he worked at a library, it really fit in with his love of books! He met his soul mate, Doug Clark, and they decided to move together to Ft. Lauderdale. Doug was an attorney and Will was a librarian while they lived there. At the same time Thad had moved back to Alabama, his mother’s birthplace, married and gave Will his second love his granddaughter Hadden Sims born November 23, 2009.

After their years there, Will and Doug moved to Asheville, North Carolina, a beautiful tourist city. Will worked at the Biltmore estate as a wonderful, charming tour guide. He was so personable; he was asked to play the role of Cornelius Vanderbilt for a woman with special needs and her family. After years of enjoying his occupation Will was forced to resign because of showing early stages of Alzheimer’s disease.

Sister Tere, brother Steve and his wife Rose and grandson Danny went to visit Will in June of 2019 after he had moved to a retirement community. His memory was going but we had a great time with him. He was later moved to Hospice and died of his disease on January 19, 2020.

Now Will will rest at the St. Mary’s Cemetery in Maloy where his brother Steve, wife Rose and sister Tere will rest too.

To plant memorial trees or send flowers to the family in memory of William J. (Will) Hutchinson, please visit our flower store.

I remember Will as Billy Joe when he was just a little boy. We lived in the same house (owned by the Mowry's) across from the school in Mount Ayr. He was about 2 or 3 and I was probably 8 or 9 years old. I loved spending time with him and his parents. They were such a nice family. I appreciate being able to read his story, and I enjoyed seeing the pictures.

Friends and Family uploaded 48 to the gallery. 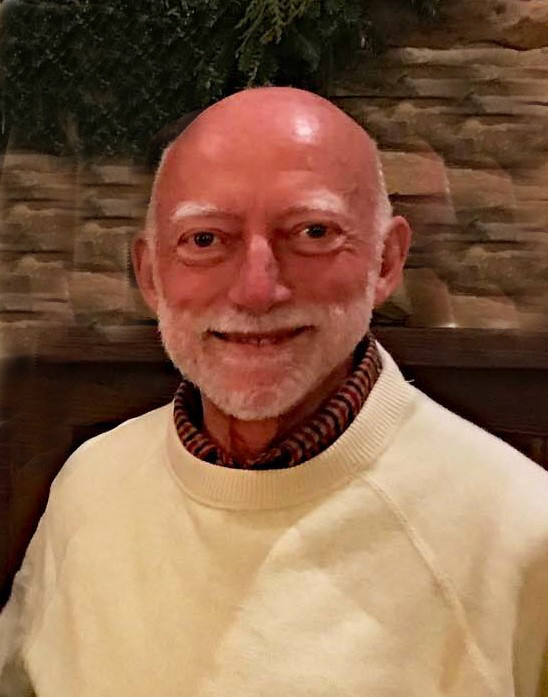 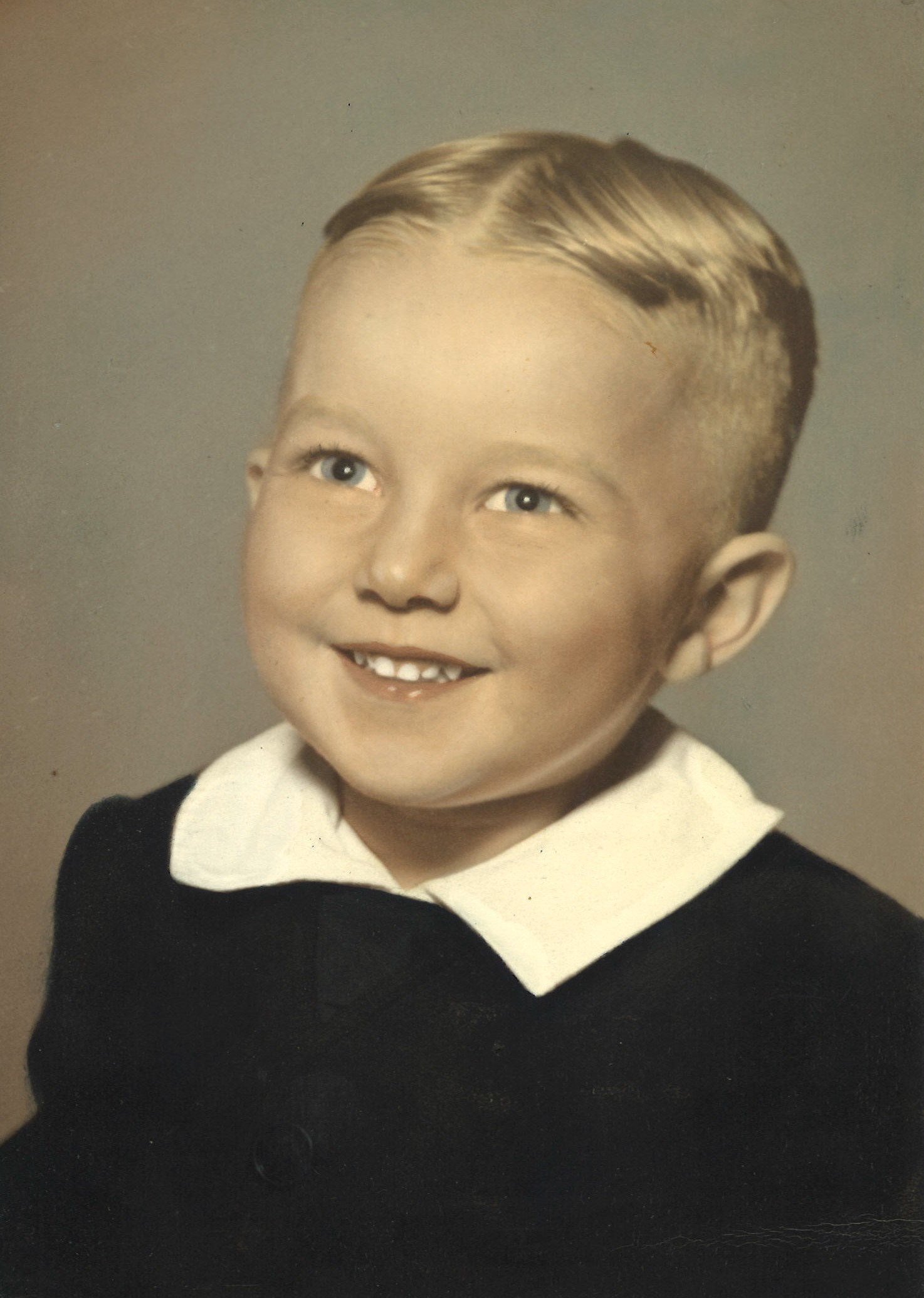