Please wear masks and practice social distancing at the service. The service will be live streamed.

Wallace Edward Sobotka was born March 14, 1931 in rural Washington Township, Ringgold County Iowa, the 5th child of Andrew Joseph and Eva Marie (Driskell) Sobotka. He was raised in the Bohemian settlement southeast of Diagonal and started school in a one room school called Star Center where he attended through 8th grade.  He went to high school in Diagonal, graduating in 1950. Wallace worked on the farm with his father and helped neighbors until his marriage to his high school friend, Patricia (Patty) Dowell on December 16, 1951.  They lived in Des Moines where he worked in Johnston and Des Moines driving a fuel truck for an oil company.  Wallace was drafted into the the U.S. Army on February 29, 1952, serving in the Army during the Korean War. He was stationed in Missouri, Kansas and Maryland before being shipped to Germany in November of 1952.  He returned to the states after 15 months, just in time for his daughter Nancy’s first birthday in February 1954. Wallace was honorably discharged on February 16, 1954.

Wallace and Patty bought a farm southwest of Diagonal after he returned from Germany. Together they raised hogs, Black Angus cattle and worked to improve the land. Their son, Steven, born in 1955, grew up being his dad’s helper.

Wallace was a member of the Diagonal Methodist Church, served on the ASC board for 10 years for Waubonsie Township and helped with the building of the Benton Community building but his proudest moments were watching his 5 grandchildren and later great-grandchildren grow up.  He enjoyed attending their many activities in 4-H, FFA and school, but his favorite was watching their basketball games and watching them show cattle.

Memorials are to the Bohemian Cemetery and Ringgold County Public Health.

To plant memorial trees or send flowers to the family in memory of Wallace Sobotka, please visit our flower store.

Unanimous selection to The Uncle Hall of Fame.

What a beautiful tribute to Wallace here, with so many lovely family photos detailing a long life well-lived. And wouldnt Wallace just love the photo of the Angus cattle at the top of this page! We will miss him so much. Prayers to Aunt Patty, Nancy, Steve and Cyndi and all the grandchildren.

Wally will be missed not only by his family but by a host of friends of which we are honored to be. Wally loved his family, his country, and farming! He was a quiet mentor to all generations and always willing to lend a helping hand. We enjoyed our visits at their house and Wally always had amusing comments on whatever area our conversations were directed.

The first time I met Wallace I was a young bride and he informed me that I needed to step up my game. He claimed I held the key to marital bliss. It was my job to make sure my husband had fresh cookies to eat every day. I asked him if hed ever considered the possibility that maybe Patty had him spoiled. He assured me that wasnt the case, it really was my duty. I think of him often, somewhere between adding the eggs and the oatmeal and M&Ms.

I never remember my Uncle Wallace being angry or upset, always a happy guy and he did his best to make sure that you enjoyed the time you spent with him. Our son Bryan spent time on his farm as a young child and one time when we came to pick him up to bring him back home Bryan's younger sister Brenda was so excited to see her brother she took her first steps to get to her brother in Aunt Patty & Uncle Wallace's living room. When we got married he loaned us $500.00 to purchase some needed appliances, never ask when we could pay it back, but sometime later we made sure we did. You will be greatly missed Uncle Wallace. With deepest sympathy to the family, our thoughts are with you.

I am sorry for your loss of Wallace. I rememberhe and Paul Dailey tormenting me at the Ringgold County Fair endlessly!
He was fun loving and even a little ornery, make that a lot ornery. I am sure that he will be missed dearly. I remember many fun times at Wallace and Patty's when they hosted sleepovers for Nancy's classmates and friends. Rest in peace my friend. Patty and family please take care.

Wally will be missed!
My condolences to the family!
Patty and Wally were our neighbors for a lot of years!
Patty used to watch me for mom, and I loved visiting!
Prayers for the family!

Friends and Family uploaded 383 to the gallery. 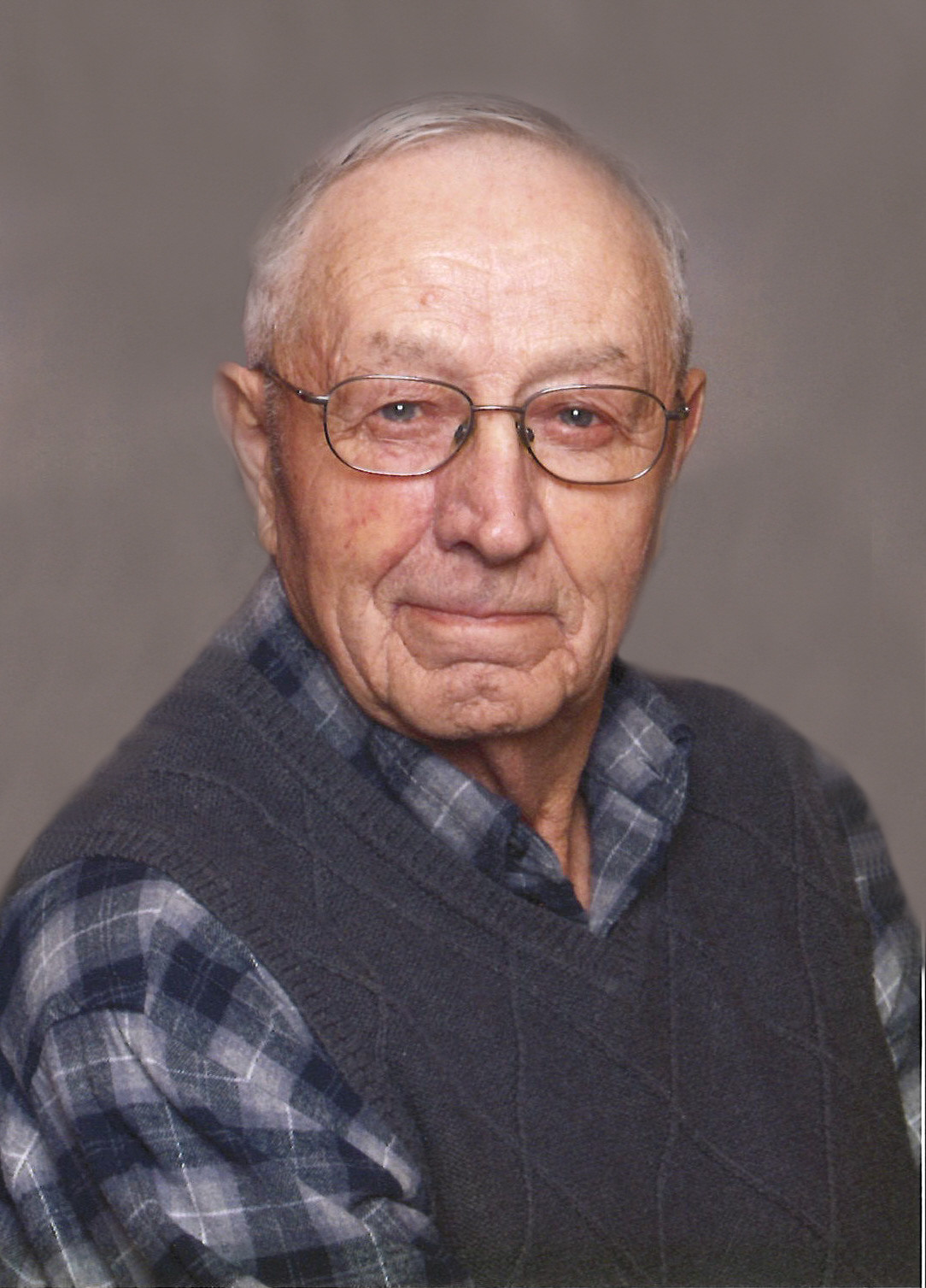 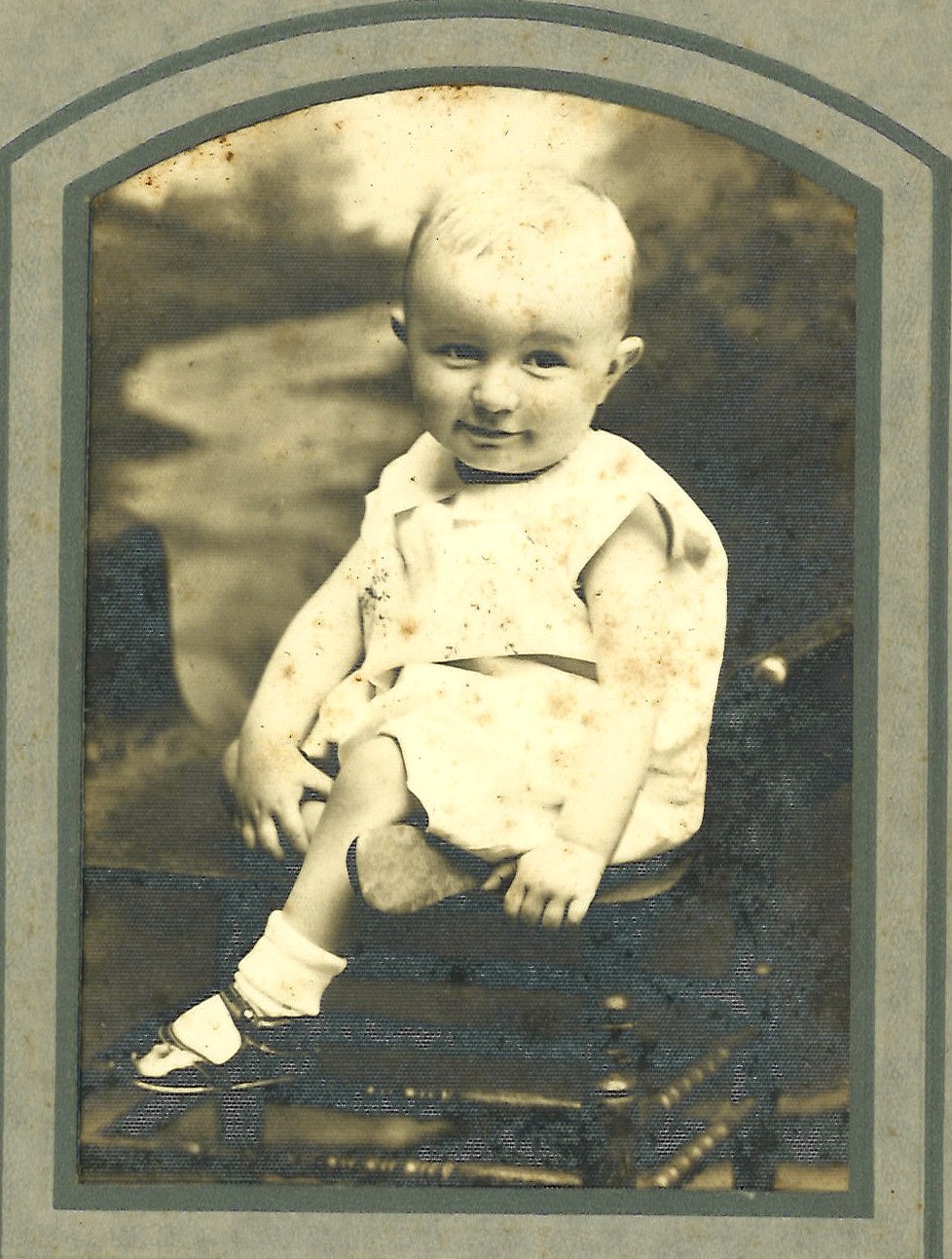