Rose was the daughter of William (Bill) and Lois Motsinger.  She was born in the family country home north of Benton, Iowa and lived most of her life in Ringgold County.  She grew up on the farm helping her dad with chores and her mother with cooking, canning, gardening, and sewing.  Rose attended several rural schools, Kellerton School, and graduated from Grant City, Missouri High School in 1951.

After graduation, she moved to Kansas City, Missouri for two years where she worked as a secretary/bookkeeper for the Jones Stores.  She returned to Iowa after her marriage to Arnold Dean Fugate in 1953.  After Dean returned from the Air Force, they established their home on an acreage in northeast Kellerton where they lived together until Dean’s death in 1999.

God gave Dean and Rose four children—Vickie Jean, Tamara Marie, Michael Dean, and Robbie Lance.  Rose was a kind and fun loving mother and grandmother who always put family first.  She often said she felt “blessed to raise and love her children.”  Rose was thrilled when she became a grandmother and spent many hours “playing with the grandkids.”

Rose was a seamstress and made most of her children’s clothing.  She taught Sunday school and vacation bible school, was a den mother for Cub Scouts, and helped organize numerous community events in Kellerton. She loved dressing up as a clown and walking in parades to make people smile.  Rose was an active member of the Kellerton American Legion Auxiliary for over 50 years and served in several leadership positions at the local and county level.  She was an active member of the Kellerton Christian Church, and her faith in God was the center of her life.  Rose enjoyed camping and traveling.  Most of all, she enjoyed spending time with her family.

After Rob started school in 1976, Rose went to work with her sister Retha French in her Art Gallery. They worked together for the next 10 years.  Rose was the activity director at the Mt Ayr Health Care Center from 1986 to 2001.  She thoroughly enjoyed the residents at the facility, and they held a special place in her heart.

Rose lost her first husband Dean Fugate in September 1999 after a one-year battle with cancer. She later married Dean Mark Merrill in 2001, and they lived together in Kellerton, Mt Ayr, and Madison Square in Winterset.  They enjoyed traveling and spending time together until Dean’s death in 2014.   Rose moved to Mill Pond in Ankeny in 2017 where she lived until her death.

She was preceded in death by her parents, her brother-Robert Motsinger, sister-Retha French, and her two husbands-- Dean Fugate and Dean Merrill.

Rose will always be remembered for her kind and loving spirit.  She will be missed by all that she touched with her sweet smile, gentle heart, great sense of humor, and love of life.

Memorials are to the Alzheimer's Association.

To plant memorial trees or send flowers to the family in memory of Rose (Fugate) Merrill, please visit our flower store.

So sorry to hear of your Mothers passing. No matter how long we have our loved ones with us, it is always hard to say goodbye. I remember her from church and many events through school. Fun, kind and loving. Prayers to all you family!

Rose is so deeply missed. I remember her always having a smile on her face and always on the move when we would visit her while she was working at the nursing home. She was a wonderful person and aunt. Thinking of you all in this sad time as we celebrate her life.

Rose was one of those ladies who always had a sweet smile to greet you and made you feel like she was thoroughly happy to see you. Robbie & I were really close friends in high school so I would stop by their house at times. She was always so warm & welcoming. No doubt she will be missed terribly. Sending my prayers for comfort and peace to the family!

i ALWAYS ENJOYED KNOWING rOSE IN THE KELLERTON COMMUNITY. rOSE WAS VERY ACTIVE IN OUR AMERICAN LEGION AUXILLIARY WE HAD IN kELLERTON. shE WAS ALWAYS THERE AT OUR MEETINGS. rOSE ALSO USUALLY BROUGHT A SHEET CAKE FOR FELLOWSHIP AND THE MEN SURE DID ENJOY HER CAKES.i MISSED rOSE WHEN SHE MOVED . i SEND CONDOLENCES TO HER FAMILY AS THEY WILL MISS THAT HAPPY SMILE SHE SEEMED TO ALWAYS HAVE ON HER FAC E.

Always remember Rose dressed as the clown in Kellerton Forth of July parades. She loved doing that. Rose was a kind and wonderful lady. I know you have many fond memories. She will be missed. Prayers for all of the family.

To the Motsingers, Fugates and extended Family- so sorry for your loss!

My condolences to the family of Rose (Fugate) Merrill. I have known Rose for many years when my husband pastored the Kellerton Christian Church. Had good times of fellowship at the monthly potlucks at the church as well in her home. Regardless of the time we have our loved ones with us it is never long enough. We have to be thankful fore the years we had and the special memories we can always keep in our hearts. May God give you comfort at this difficult time. Marga

I have very fond memories of Rose., and all of you. I am so sorry for your loss. She was a great lady and friend with my mom. Vic, I'm sure they discussed our adventures many times. Sorry I can't come down Thursday. If you r on Facebook, please connect with me. Deanna Draper Trausch.

Friends and Family uploaded 158 to the gallery. 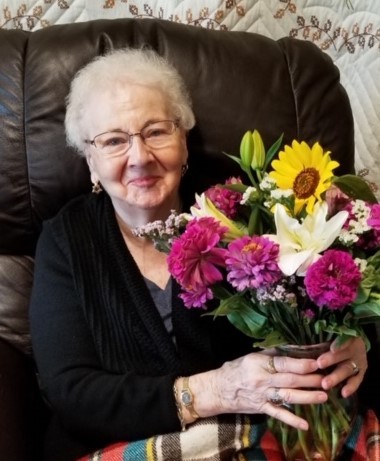 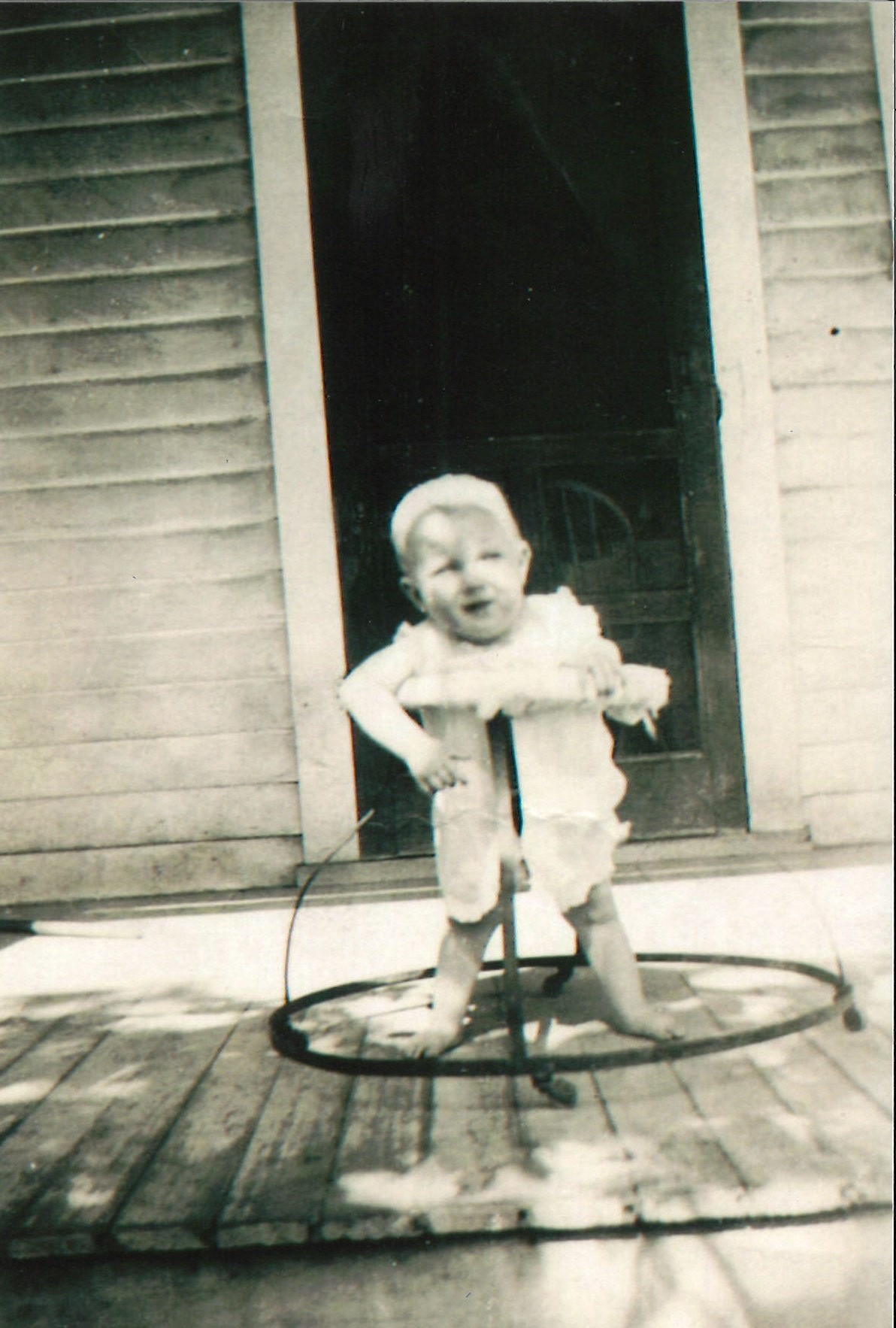