RoEmma was a Kellerton graduate of the class of 1948. She married Archie Ivan Tull on October 23, 1948 in Bethany, Missouri; which started a family of Connie Marie, Dale Ivan, Terry Gene, Peggy Jo, Penny Lea, and stepdaughter Janet Pearl.

She chose to be a caregiver and nursing home aide/medical aide for many years in and around the Creston, Lamoni, and Mount Ayr areas. She also worked at the cap factory in Grant City, Missouri and in Mount Ayr for 10 years.

RoEmma liked to stay busy, always ready for adventure with family and friends. It never mattered if it were to church, over to a neighbors’, or to some distant country she had never been before. Some might even say she was the loudest duck in the puddle. She enjoyed playing cards and bingo and even folding the laundry at the nursing home.

She had a strong faith in her Savior Jesus and was a faithful attendee at the Clearfield Methodist Church, where she was a member. After moving to Creston, she went to the First Christian Church with her daughters.

Memorials are to the Dragoon Trace Nature Center, east of Mount Ayr.

To plant memorial trees or send flowers to the family in memory of RoEmma Tull, please visit our flower store.

Dale, Marlene and Familyso sorry for your loss. Hoping you find comfort in memories, family and friends.

Sorry to hear about your loss. May you cherish your precious memories and may they bring you comfort and peace. Our thoughts and prayers are extended to family and friends of RoEmma. Don and Sharon Irelan

Condolences to RoEmmas family. I remember a few years back I had went to Creston to visit my brother and gave her a call and spent the night with her. She fixed us our little supper and since I had brought my picture albums with me we stayed up late looking at them and enjoyed listening to memories that she shared about some of the family. I really enjoyed that evening with her. She had such a great memory of everything. I will miss her. At that time she was living in Clearfield.

We enjoyed visiting with RoEmma at the apartment in Clearfield. Her stories about her and my Dad's younger years filled my heart with joy. We will miss her smile and kindness. May God wrap His arms around all of you and give you peace in this difficult time.

So sorry to hear about your Mom, she always knew you and liked to visit. My thoughts and prayers are with you. Hugs to Connie and Penny and families..

To Penny and Jerry, so sorry for your loss. I know Penny how dedicated you were to your mom, but know God will give you strength thru this time of greif.

So many memories. I dont know where to start. Getting to grow up spending time with all of your family met so much to me. RoEmma always treated me like I was one of her own children. My thoughts and prayers are with you all during this rough time.

Friends and Family uploaded 58 to the gallery. 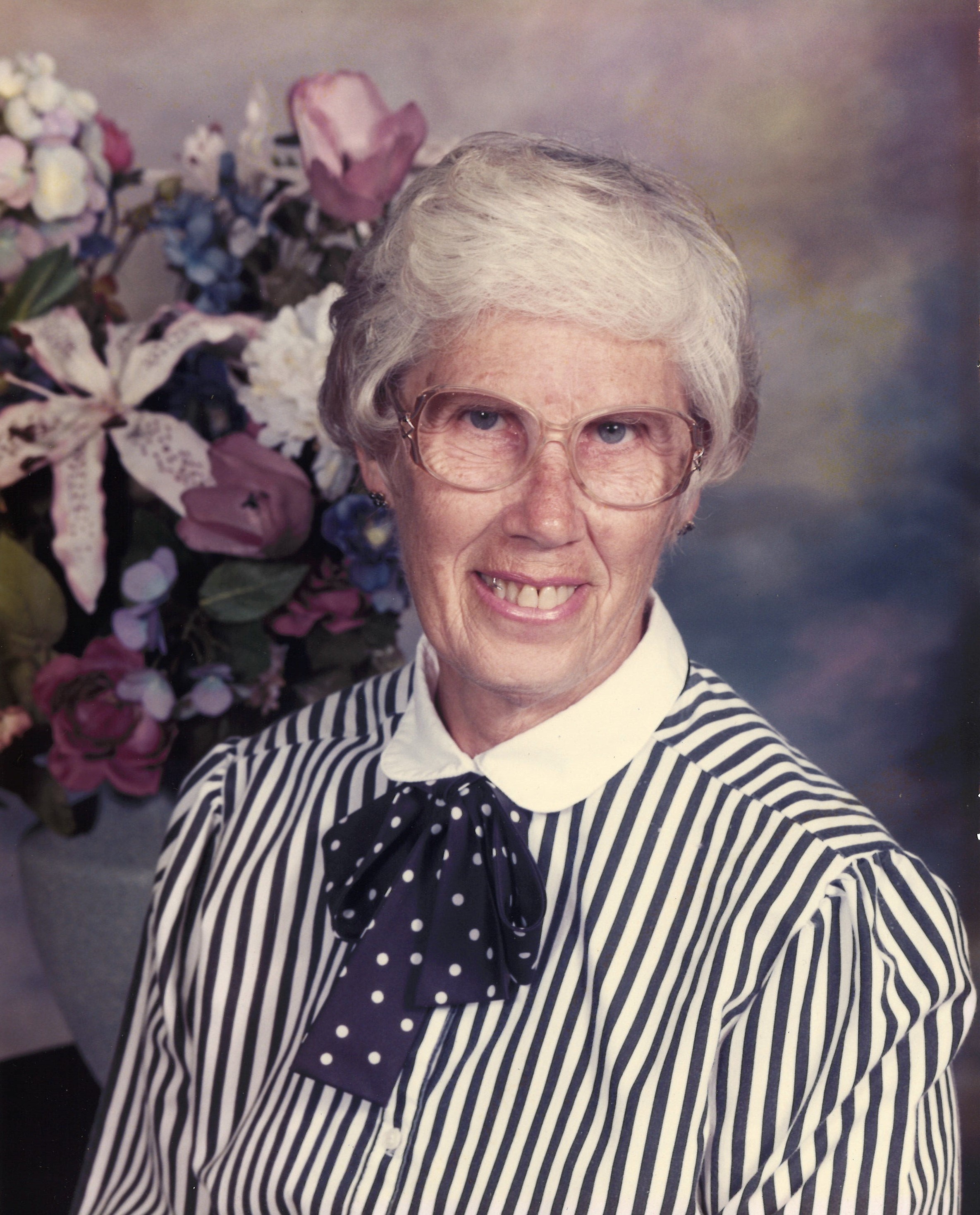 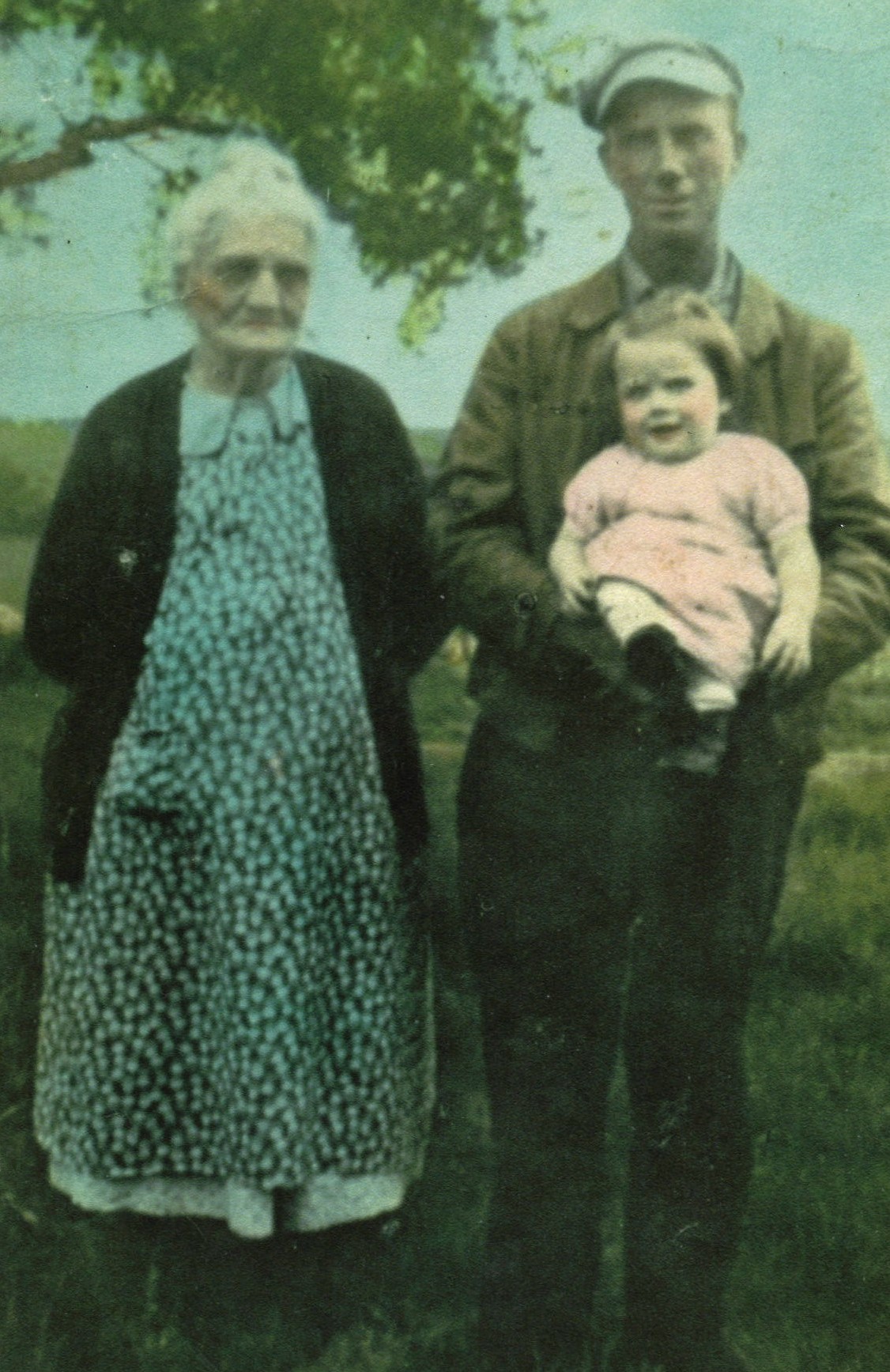