Robert Russell Grace was born on December 7, 1957 in Mt. Ayr, Iowa to Lawrence and Lois (Hutchinson) Grace.  He lived outside of Bedford until the second grade, when the family moved to Diagonal. Early on, Robert learned the value of work by mowing yards, delivering papers, and working for area farmers. These experiences allowed him to make life-long friendships. Friendships were always important to Robert and he spent many weekends hanging out with friends, scooping the loop in his prized Mustang and raising a little ‘cane.’ Throughout his life, Robert loved doing fishing, coyote hunting and tinkering in his garage.

Robert graduated from Diagonal High School in 1976 and went to work on road construction. After marrying Pam Sobotka, his high school sweetheart, on January 26, 1979, he knew it was important to stay close to home, so he began working as a janitor at the Diagonal School.  Later, Pam and Robert purchased the local grocery store and worked side-by-side until Robert began doing carpentry work as part of the Matura weatherization program and restoring vacant homes in Diagonal. During this time, Jeremy joined the family in 1980 followed by Steven in 1983.

He loved his boys more than anything and taught them all he knew about fixing cars, go-kart racing, and pick-up pulling. Nothing could trump his boys until his grandchildren arrived. He loved nothing more than to visit with people about his grandchildren. At family dinners he was always the favorite with all the young kids, too.            Robert was generous with his time and carpentry skills as he would often help Arlene with projects at the Printing Museum and his nieces and nephews with 4-H projects. He could build and fix just about anything. After retiring from carpentry, Robert took up farming and loved all of it. He also enjoyed cruising on his Harley.

Robert passed away on September 23, 2020. He was preceded in death by his father Lawrence; his brother Larry; in-laws Carol and Arlene Sobotka; and grandparents.

Memorials will go to a Diagonal Scholarship Fund.

To plant memorial trees or send flowers to the family in memory of Robert Grace, please visit our flower store.

Robert was always one of my favorite people. He always had a smile on his face and made a guy feel importaint when he talked to you no matter how old you were. Wether it was when we were kids and I would go over to the grocery store to hang out with Jeremy or just play arcade games in the back, clear up till helping my dad and Robert out at the farm or when we would just stop to talk. My dad thought a lot of Robert too. One of my favorite memories of him, would be when they painted the mural on the side of the store. That was a good one. He will be missed by everyone who knew him.

Robert was a good friend to Danny and I. He was always helping us in anyway we needed. Robert loved his family and his grand kids and was so proud of them. Robert was so fun loving. I think of Halloween when he would dress up and sit on the porch and scare all the kids when they came up. Or when my grandson came to visit from Houston and he would let him ride the 4 wheeler. Robert and Danny were always getting in trouble together and Pam and I would get mad at them. We will miss Robert but Heaven has gained another fun loving saint.

Friends and Family uploaded 288 to the gallery. 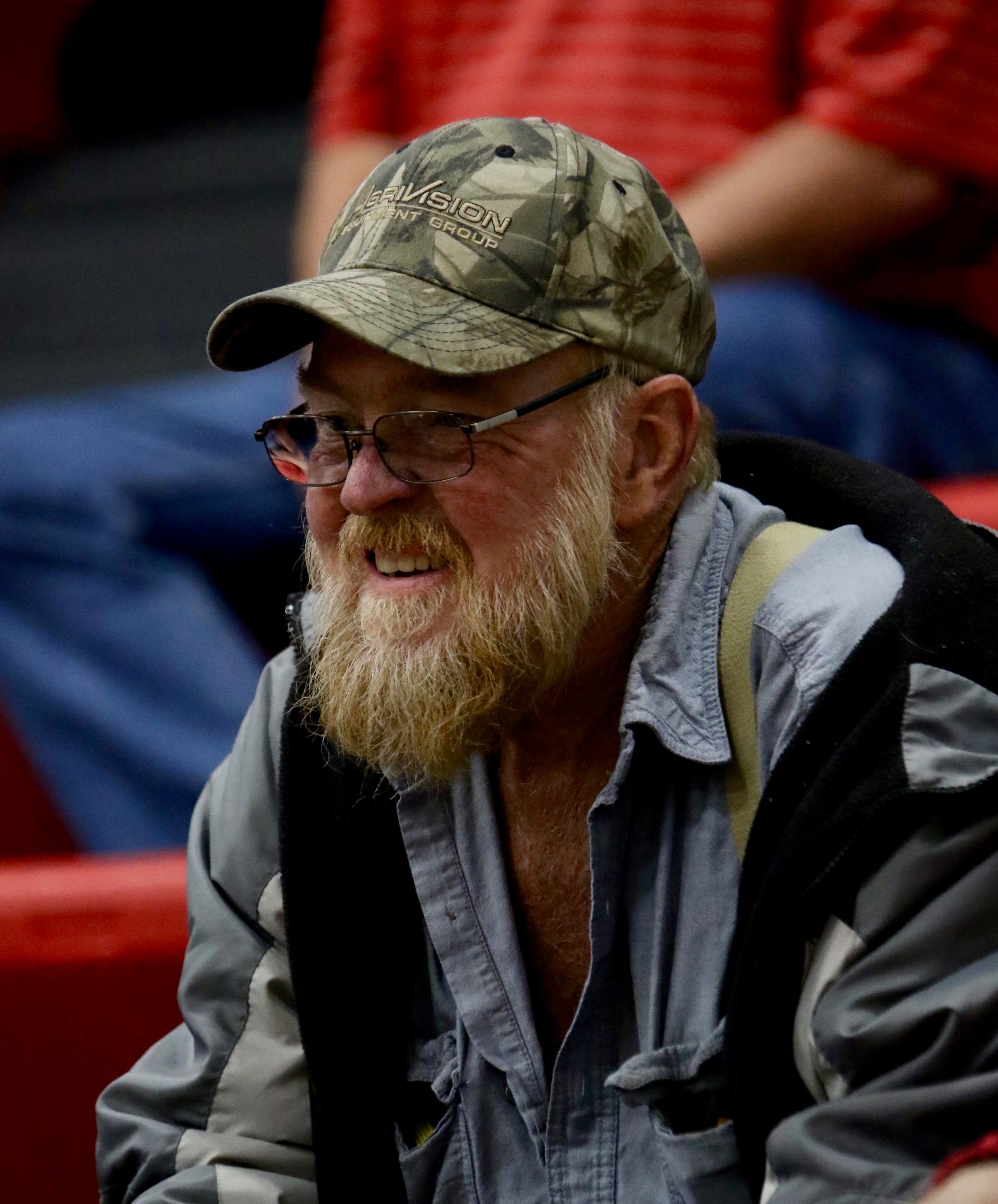 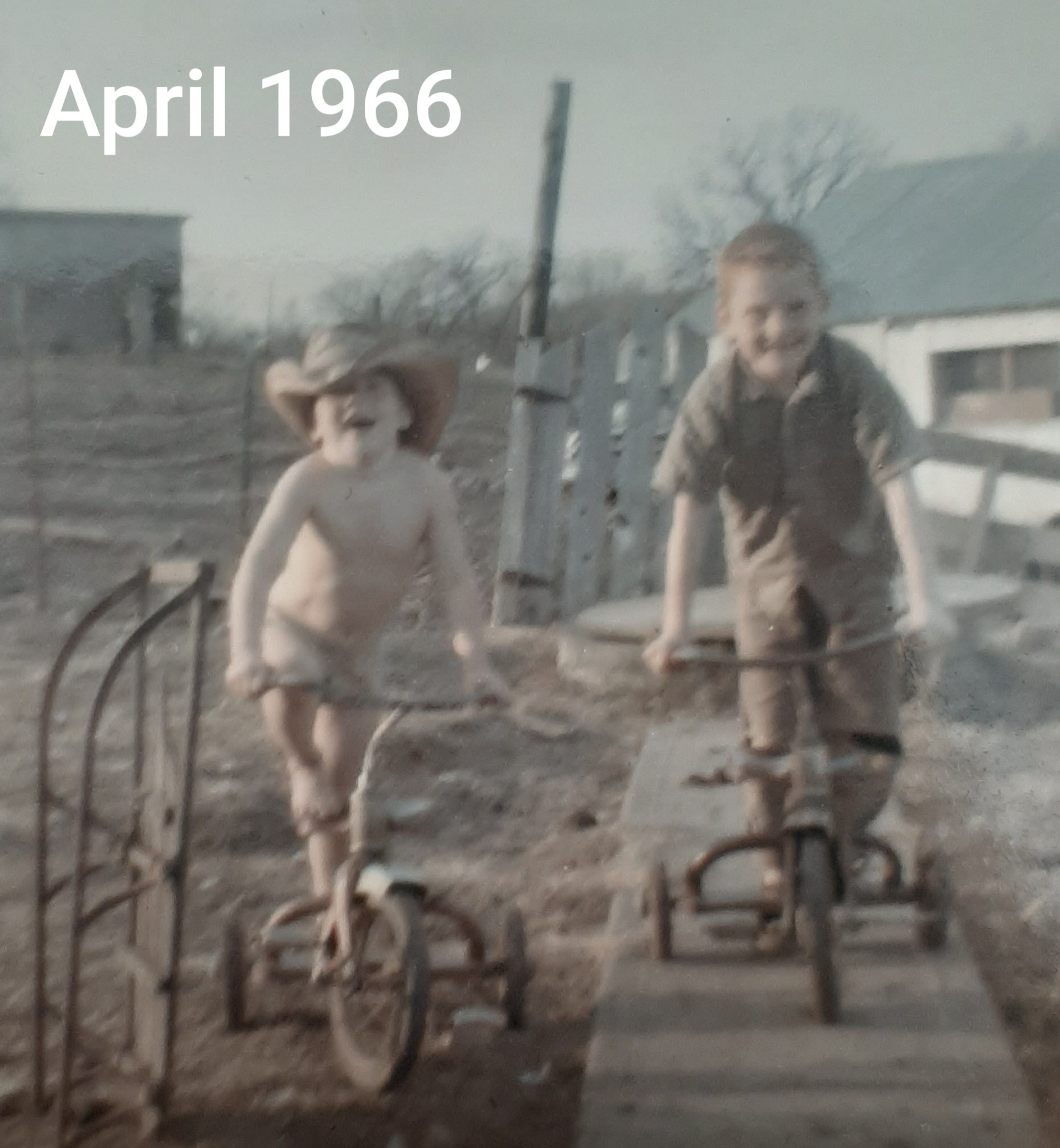