Richard James O’Dell, 91, of rural Kellerton, Iowa, passed away peacefully with family by his side October 24, 2020, at Mount Ayr Health Care Center.

On August 3, 1945, he married Bernice Ruth Stewart. To this union was born a daughter, Hazel Lee, and four years later a son, Roger James.

Family meant everything to them as they made their lives together on the farm southeast of Kellerton, where they raised their family and worked the farm. Richard also ran a dozer helping build roads and assisted other family members with moving houses.

Richard loved the farm life; coyote hunting; taking the grandkids fishing and playing games with them; and sipping on some good sweet tea.

After Bernice’s passing in 2002, Richard had the companionship of Patricia (Pat) Straight for the next seventeen years. They loved and cared for one another until her passing in 2019.

To plant memorial trees or send flowers to the family in memory of Richard O'Dell, please visit our flower store.

We are sorry to learn of Richard's death. We look forward to seeing him alive again in the resurrection. Jesus promised, "Do not be amazed at this, because the hour is coming in which all those in the memorial tombs will hear his voice and come out, those who did good things to a resurrection of life." John 5:28, 29

I never knew Richard very well, but he was always so friendly. I saw him at the Ringgold County Hospital when I worked there and at the nursing home when we could visit it. Sure a shame our friends can't come to the nursing home to keep connected. Your family is in my thoughts and prayers.

Richard was always a good neighbor while he lived across from us in Kellerton. We would see him going out to the dog house as much as Pat taking care of the poochies.

I always liked to hear Richards stories. He actually taught me and I think Debbie Munyon how to play cribbage at the bar in Kellerton. That was lots of fun. He also had a lot of good times with Pat and loved his little dog Lucky.

Friends and Family uploaded 64 to the gallery. 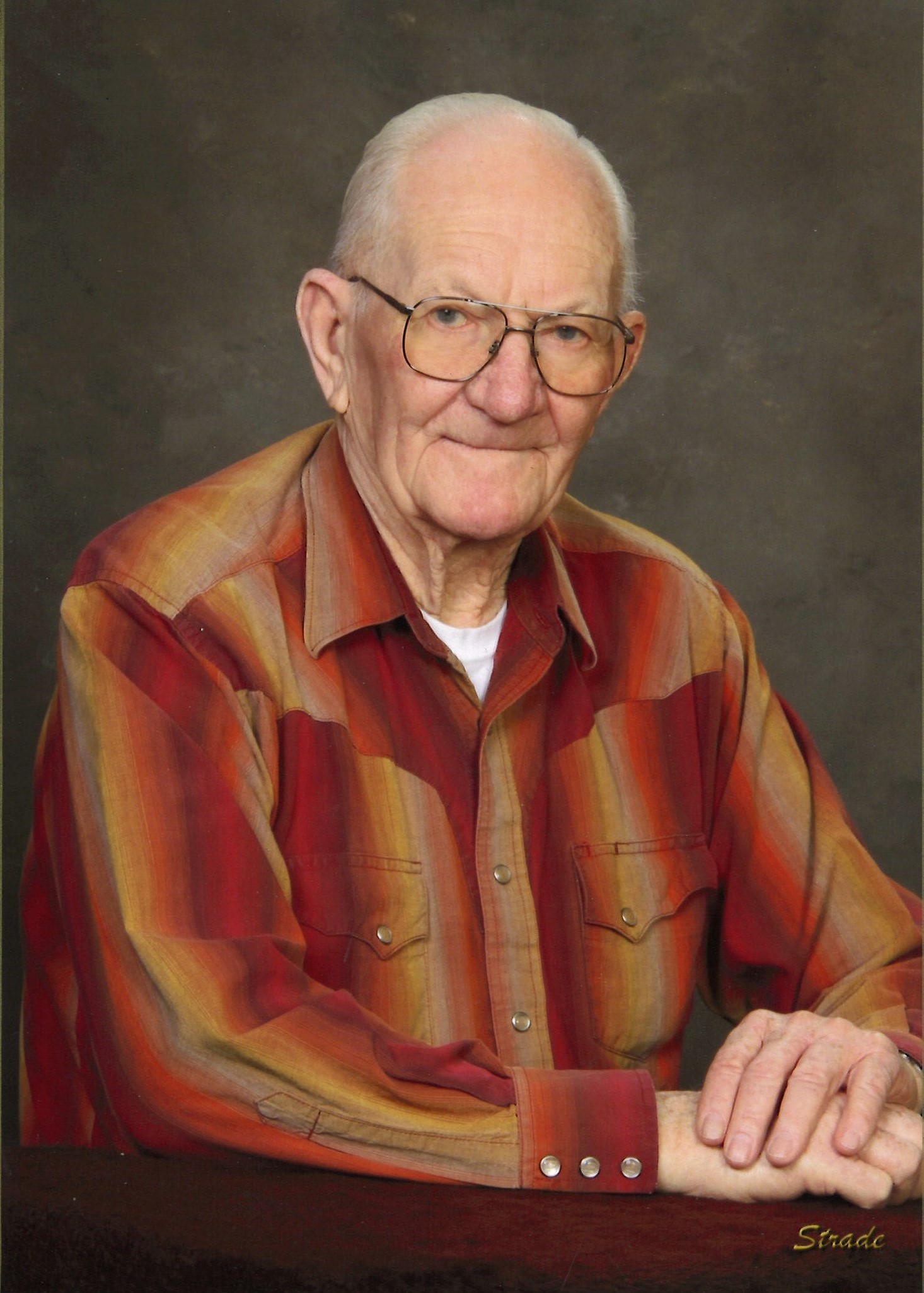 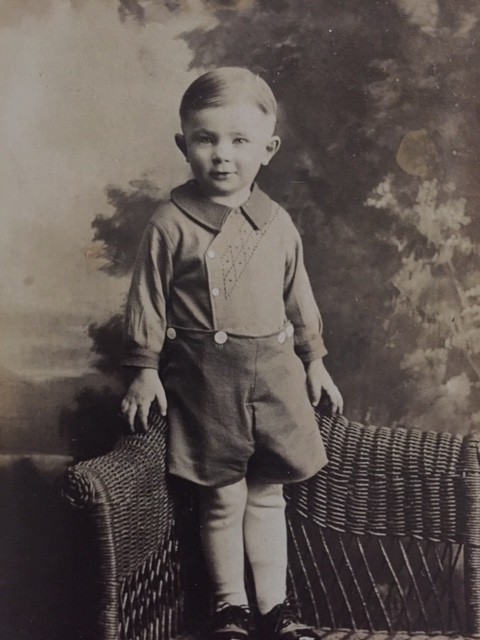