Dick attended Harmony Country School in Grant Township, a year each in the Diagonal School and Mount Ayr School and graduated from Benton School as Valedictorian of his class in 1956.

Dick always worked on his family farm, with his brothers, while he was growing up. In the 1950’s he and his older brother, Don Graham, became partners in farming and cattle operations. They were well known as the Graham Brothers.  They purchased the farm that had been in their family since their great grandfather purchased in the 1800’s. They farmed and raised Polled Hereford Cattle on it, and other land, they owned and rented. Dick moved south of Benton in 1959, with his parents and Bob, where Dick lived until his death, at home, on February 8, 2020, at the age of 81 years.

Dick had lots of helpers with his cattle and farming including Bob, three generations of nieces, nephews, and their friends. Steve Graham worked with Don and Dick, and great nephew, Adam Schlapia, started helping at an early age. Adam has kept the farm going, with Dick’s guidance, and a lot of help from great-great nephews, Jacob Novak and Wyatt Schlapia.

Dick enjoyed tractor pulls, cattle shows, sales and visiting with people wherever he went. All of the kids loved to ride and spend time with Dick, helping him and learning from him. Dick was a long-term member of the American and Iowa Hereford Associations and was inducted into the Iowa Hereford Hall of Fame in 1999. He was also a member of the Iowa Cattleman’s Association. Dick enjoyed watching his nieces, nephews and friends show his cattle and later helped some of them start their own herds. Dick enjoyed playing pitch with his family and at the small stations in surrounding towns. He also enjoyed hunting with his brothers, nephews and friends. Dick pulled tractors for decades and also passed this interest to many of his family members. In later years, Dick enjoyed going to watch these events with his good friend John Whittington. Uncle Dick enjoyed living close to his family and attending family gatherings that his sister Shirley continued to plan, keeping the family together.

Dick was preceded in death by his parents Roy and Gladys; his sister Betty Jean; brothers Charles Lee (Bud) and Donald Dean; and his nephew Steve Graham.

To plant memorial trees or send flowers to the family in memory of Richard "Dick" Graham, please visit our flower store.

Friends and Family uploaded 94 to the gallery. 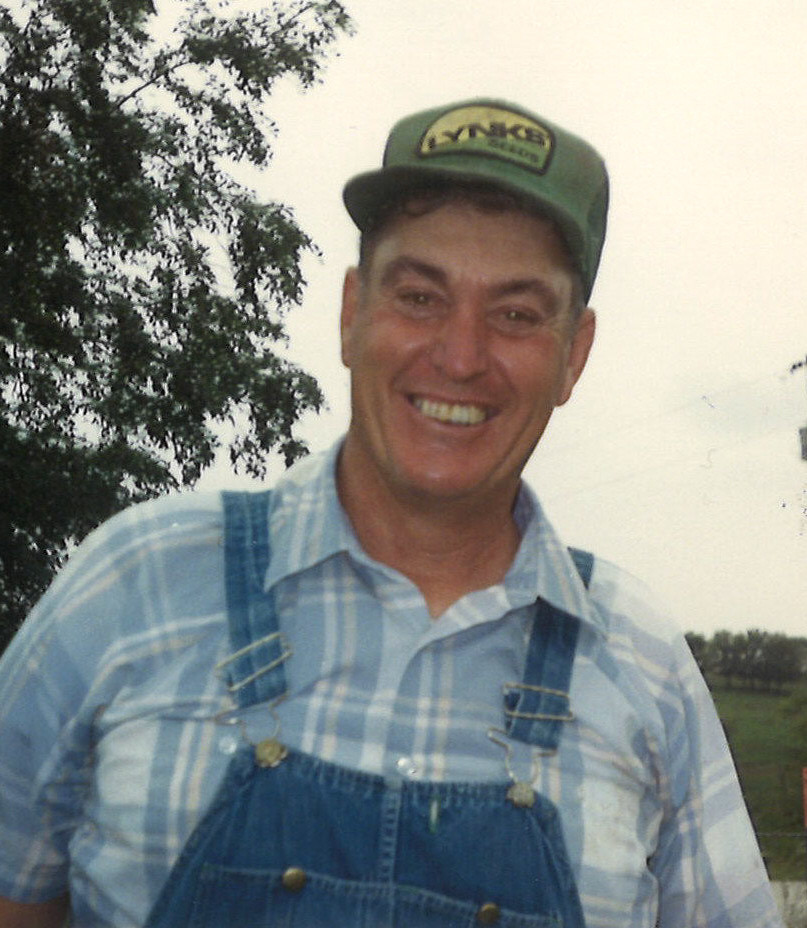 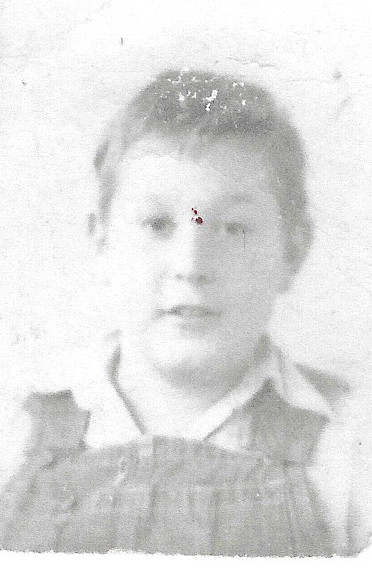