The funeral will be livestreamed. The link will appear Tuesday below service information.

Phyllis Riggs passed away on Thursday, January 14, 2021 at Mt. Ayr Health Care Center in Mt. Ayr, Iowa. Phyllis Naomi Perkins was born on December 1, 1931 to Claude and Edith (McNab) Perkins in Claremont, South Dakota.  She was welcomed by older brother David and later joined by brothers Dalt and Gus and one sister, Alice. Phyllis graduated from Claremont High School and worked in a bank for a short time after high school.

Phyllis was a wonderful wife and mother and loved her family very much. She worked at various jobs such as waitressing at Ruth’s Café, painting and wallpapering for people and running a business of rental houses.  She was a very active member of the community and after moving to Tingley became very involved with the Tingley Lions Club. She volunteered with the American Cancer Society Daffodil Days campaign. She was a regular church goer and also volunteered at Mt. Ayr Health Care Center for over 20 years. When Phyllis decided she wanted to move to the nursing home she happily chose to go there as a resident and enjoyed her time there.

Phyllis was preceded in death by her husband, Carl, her parents, her brother David and an infant brother.

Left to mourn Phyllis are her children, Tom Swanson and wife Patty of Sardinia, Ohio, Mike and wife Martha of Council Bluffs, Iowa and Sue Tillman and husband Dennis of Red Oak, Iowa.  She is also survived by her grandchildren, Kris Swanson, Cassie Swanson and Elizabeth Barnett of Ohio, David Swanson of Arkansas, Bethany Swanson of Colorado, Brenna Tillman of Shanghai, China and Brett Tillman of Red Oak, IA.  Phyllis also has 6 great grandchildren, Charleigh Swanson, Abby Swanson, Kailee Haas, Landon and Keegan Eyre, and Addy Swanson. She has 2 brothers remaining, Andrew Dalton and Mark (Gus) Perkins, one sister, Alice Eckhoff, and one sister-in-law Isabel Perkins, as well as many nieces and nephews that were very important to her.

Memorials should be directed to EveryStep Hospice or Mt. Ayr Health Care Center, both of Mt. Ayr, Iowa.

To plant memorial trees or send flowers to the family in memory of Phyllis Riggs, please visit our flower store.

Phyllis was always one of my favorite people when I was growing up. She painted or wallpapered my parents' house many times, and each time she would put paint or something on my nose! She teased me relentlessly during those times . . .and I loved it! My sympathy to the family, Barbara Pottorff

Dear Swanson Family, Please know that all of you have my deepest sympathy on the loss of your sister-in-law, aunt, mom, grandmother, and great grandmother.

Phyllis was a gem of a person. I thanked her for all the wonderful childhood memories she and Chuck gave to my husband, Bob.

Bob enjoyed spending many summers with his "Mt. Ayr cousins", Tom, Mike and Sue. Phyllis was a "tell it like it is" Mom. Phyllis gave her kids, including her nephew, Bob, and niece, Joan, when visiting, free rein of the town of Mt. Ayr during the daytime to go do their jobs such as mowing lawn, etc. as long as they came home for lunch and supper. This gave Bob a freedom he was not normally given, much to his delight! That freedom created many fun, wonderful memories of making new friends and "adventures" like riding a bull in a rodeo for the first time and ultimately breaking his arm! Bob LOVED his time with his Swanson cousins and Uncle Chuck and Aunt Phyllis!

Phyllis was a gutsy lady and a "down to earth" woman who could do anything from sewing to furniture refinishing and she dearly loved EVERYONE in her family.

She also was a woman who had a heart of gold and her heart was always looking for ways to serve God such as giving rides to seniors who needed to go to the doctor or pick up their medications. What a full and wonderful life she led!

The following Bible verse from Proverbs 31:20-21 describes kind-hearted Phyllis: "She opens her hand to the poor and reaches out her hands to the needy. She is not afraid of snow for her household, for all her household are clothed in scarlet". Translation: Phyllis was happy to follow the call of the Lord in her heart to help those in need without asking for anything in return.

May God be with you all and may He keep you in his tender care.

In Sympathy and Love,

My thoughts and prayers are with you and your family during this difficult time.

Thoughts for all the family. May your good memories fill this troubled and difficult time and bring comfort.
Phyllis had a very productive life indeed. Jim and Sally

So sorry for your loss. She was a great lady. Glad uncle Carl had her in his life to share with our family. Made a trip down each fall to visit and take her out to lunch. Know she is visiting with everyone in heaven.

I will miss Aunt Phyllis so much but I know she is in a better place. We had so much fun together antiquing and going back & forth to South Dakota a few times. To each of her family members... my thoughts & prayers are with you and I am giving each of you a big hug. I am so glad Perry & I got to see her and visit with her last Thanksgiving (2019). Phyllis - I love you so much and cannot wait to see you again later.

Friends and Family uploaded 268 to the gallery. 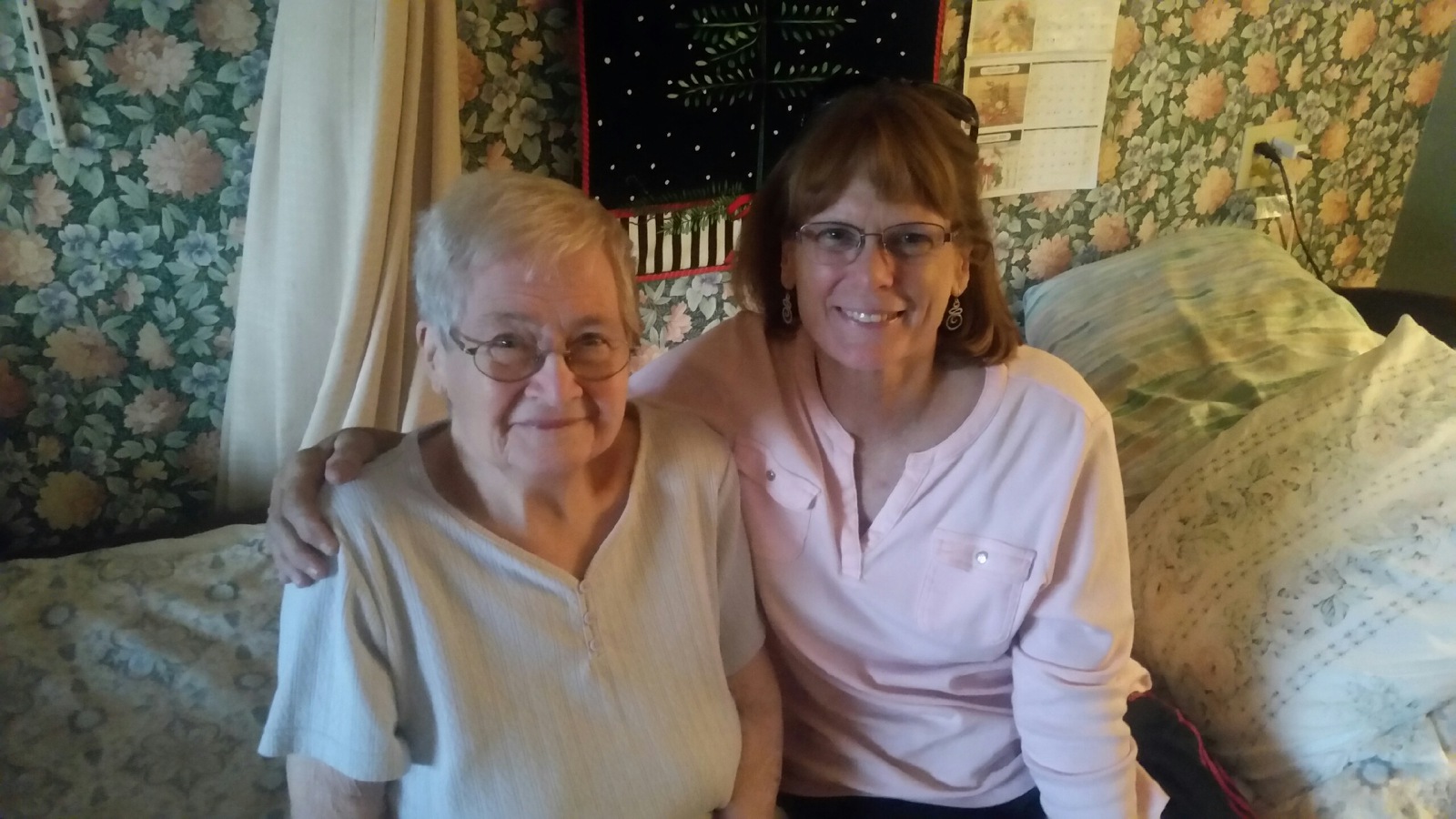 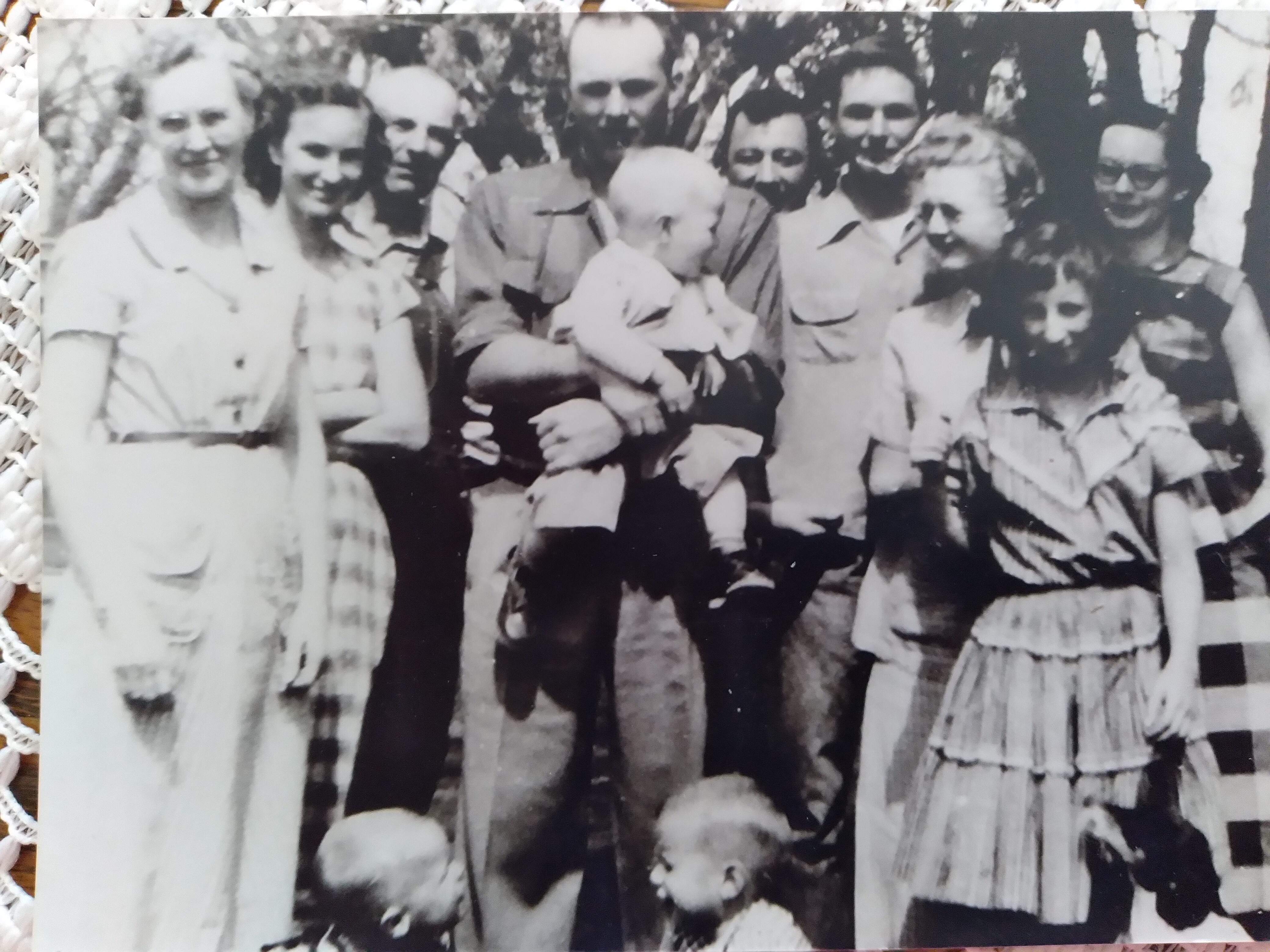