Melvin Park Rinehart was born April 25, 1927, to Verne and Nina (Rice) Rinehart on a farm north of the “Nation” in Worth County, Missouri. Park was welcomed by his sister, Hope, his brother, Bill, and later, another sister, Iris, joined the family.  Park died on Saturday, May 23, 2020, at Clearview Home with his family at his side at the age of 93 years and 4 weeks.

After graduation, Park joined the U.S. Navy and was trained as a radio operator. He was on a ship headed for the Philippines when World War II ended. He served out his time in Navy stateside and was honorably discharged in 1946.

On June 12, 1949, Park was united in marriage to Ruth Joan Lesan at the Methodist Church in Mt. Ayr. To this union, two sons were born; Neil Evan in 1951 and Lynn Eric in 1954. Park and Joan lived on a farm south of town in Rice township for almost 50 years. He was a good steward of the land and enjoyed the quiet life that living in the country can offer.

In the fall of 1997 Park and Joan moved into their new home in Mt. Ayr and were able to reside there until health issues prompted a move for both of them into Clearview Home 5 months ago.

Park was preceded in death by his parents, Verne and Nina, parents-in-law Glen and Mabel Lesan, his three siblings and their spouses, Hope and Billy Wyman, Bill and June Rinehart, Iris and Gary Webb, brother-in-law and sister-in-law, Bob and Lorraine Lesan, sister-in-law Betty Lesan, and an infant granddaughter, Keely Rinehart.

Park is survived by his loving wife of almost 71 years, Joan. His legacy lives on through his sons, Neil and wife Sheila, Lynn and wife Kathy. His beloved grandchildren include Allison (Justin) Billodeau, Matt (Lorraine) Rinehart, Korbie Rinehart, and Tanner (Tess) Rinehart. Park was loved by his great grandchildren, Greyson, Grant, Sully, Keely, Clyde, Ike, and Harper. Park is also survived by his brother-in-law and sister-in-law, Rex and Marilyn Lesan.

Park will be remembered as a gentleman who loved his family deeply and saw the good in everyone.

He will be sorely missed.

Memorials are to the Mount Ayr United Methodist Church and Camp Courageous.

To plant memorial trees or send flowers to the family in memory of Park Rinehart, please visit our flower store.

Sorry about your dad. He had a good life and I am sure he left you with many great memories to cherish. Prayers for all of you. Let God be your strength during this time and always. Paula Webb

Aunt Joan, Neil, Lynn and families, so sorry for your loss. What a great guy. We will miss him and our visits. Whenever there was a question about Ringgold County, someone would say "ask Uncle Park". He always knew, often after consulting his plat maps.

We are sorry to learn of Park's death. We look forward to seeing him alive again in the resurrection. Jesus promised, "Do not be amazed at this, because the hour is coming in which all those in the memorial tombs will hear his voice and come out, those who did good things to a resurrection of life." John 5:28, 29

I remember Uncle Park as a man who cared deeply for his family and found great pride in their goodness. I honor his life and his family with prayers and many kind thoughts of times gone by.

Dear Joan and family, We are so sorry to hear of your loss. Park was a kind and caring man he will be missed greatly.

Joan, Neil, Lynn and Family: So sorry for your loss. Park was such a nice man and I, like so many, thought the world of him! Dad and Tony always let me know over the years when they delivered tomatoes to Park and Joan and how they enjoyed the visits. I know he is in heaven now and you all have another guardian angel watching over you. God Bless you all.
Vickie Butler Pierce, Las Vegas, NV

Friends and Family uploaded 85 to the gallery. 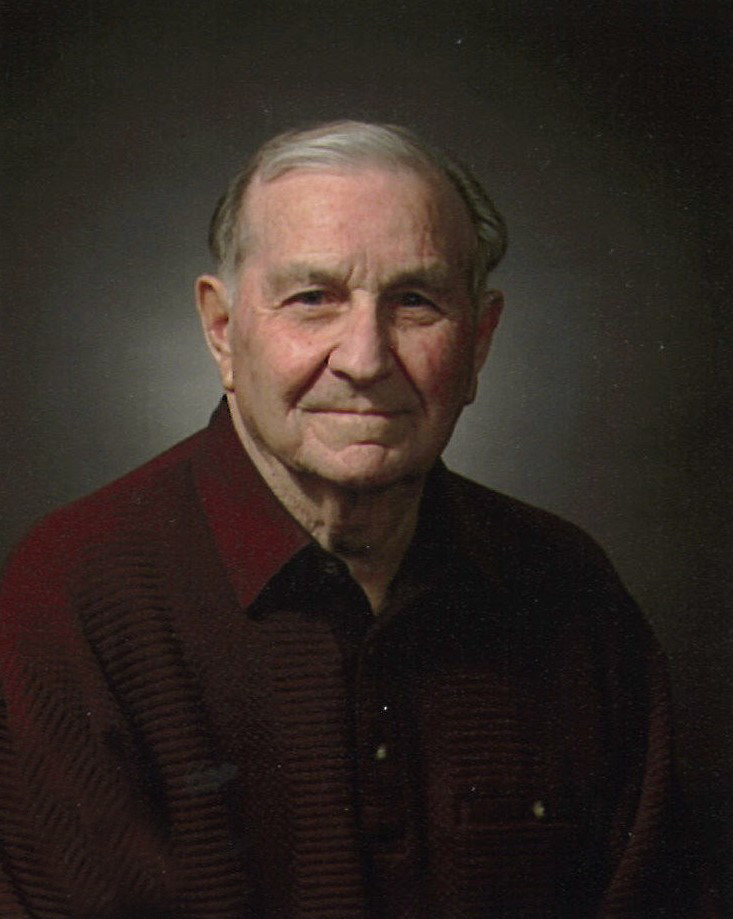 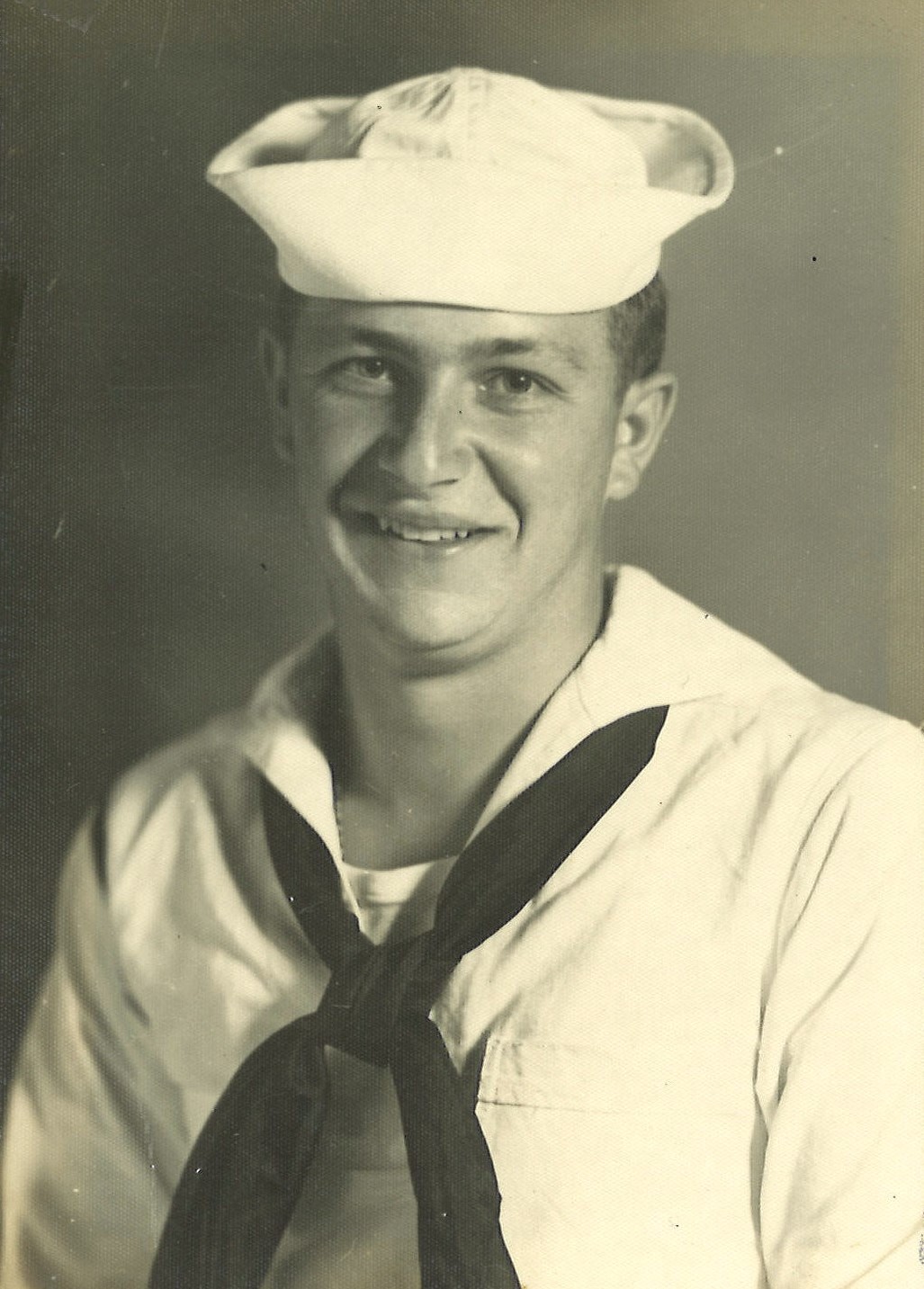