Nancy Lee Lynch passed away on February 15, 2021 at the Ringgold County Hospital with her daughter Meggan by her side. Nancy was born October 21, 1950 to George and Alverta Dailey she was also greeted by her older brother Paul Dailey. Nancy grew up living in Ringgold County all her life. She enjoyed riding horses and her family was a member of the Ringgold County Saddle Club.  She graduated from Mount Ayr Community High School in 1969. She then went to Americana Beauty school in Des Moines with two of her good friends Janet Barker and Cherri Woollums .

After she graduated Beauty School, she married David Lee Lynch of Maloy on September 27, 1970. They had two children Jason David and Meggan DaNae. Nancy started in being a hairdresser and then later put a shop in their home so she could stay home with her kids. She did a lot of hair for the neighbors and family.

Nancy was a good farm wife as well, she cooked big meals and brought them to the fields along with helping move cattle and raking a field if needed to. She always had a big garden in the summer and enjoyed her flowers as well.  Nancy and one of her aunts started a business of painting and papering professionally and soon had many customers. She then went to work with David for Iowa Select they had a mowing business that they did on the side as well.

Nancy was a very kind and caring person that drew people in. Her sister-in-laws referred to her often as being just like a sister. All her nephews and nieces love and adored her she always enjoyed having them around and often made cookies and her famous Mac & Cheese for them. Her and David took in their nephew Robb for the summer and treated him just like their own. He brought a lot of joy to them. When she became a grandma that was another great joy in her life. She loved taking care of them and spoiling them whenever she could. She enjoyed being a part and watching them grow up.

David and Nancy were baptized in their home in August of 2020.

Memorials are in her name to be decided later.

To plant memorial trees or send flowers to the family in memory of Nancy Lynch, please visit our flower store.

I have lots of great memories of Aunt Nancy growing up on the farm. I always thought of her and Uncle Dave as my "farm mom and dad" because if I wasn't at Grandpa and Grandma's house, you would probably find me at their house. She always had a kind demeanor and a smile and laugh that we all remember. She always put up with me and Jason's shenanigans and never got too mad. She was the kind of person most of us aspire to be. The world would be a better place with a lot more people like her in it.

Nancy was one sweet gal. Always happy and smiling. We roomed together out of high school when we both attended the same beauty school. I didn't know her real well before that, but after we go to know each other, we had a great time and I will always treasure our friendship. I ended up being her bridesmaid when Nancy and David were married. Even though we didn't get to see each other often, we kept in touch and sometimes ran into each other when I was back visiting in Iowa. We could pick up right where we left off. Will miss you Nancy.

Nancy was a friend and classmate in the Class of 69. She was always kind, soft-spoken and fun loving. My mother LaViece Barker, who lived on a farm west of Benton (near Malloy) occasionally had Nancy cut and style her hair and she said Nancy always asked about me and how I was doing. We send our deepest sympathy to Meggan, Jason and families. Larry & Rita (Barker) Hunter

I have SO many great memories of my Aunt Nancy. She was always such a caring person and had a wonderful laugh and smile. When I think of her, she is always laughing. I always said in my teenage years that if I got pregnant or arrested or found myself in some other crisis, I would have called Aunt Nancy for help. I knew she would love me unconditionally and help me figure out what to do next. Im also grateful she forgave me for cutting off Meggans bangs when we were little! I loved her and will miss her sweetness in the world

Neither Nancy or I have a sister
so we sort of adopted each other. We shared a love of reading. When I lived in My. Ayr she cut my hair and we enjoyed talking together about family and other things. She was hands down the favored aunt of all the nieces and nephews and she wove herself tight into the fabric of the Lynch family by the mutual love between them all. She was a good listener. She was a kind and unassuming lady and she will be greatly missed by me and the rest of our family. Godspeed Nancy.

We are sorry to learn of Nancy's death. We look forward to seeing her alive again in the resurrection. John 5:28, 29

So terribly sorry to hear about Nancy's passing. We always had a good time in school together. Prayers and the thoughts are with you Meggan and famiy.

How difficult for Megan to lose both her parents so close together. I remember Nancy in school when I dated Paul. She was a very sweet person. The whole family were good people. Prayers for the family and remember all the good times together.

Friends and Family uploaded 79 to the gallery. 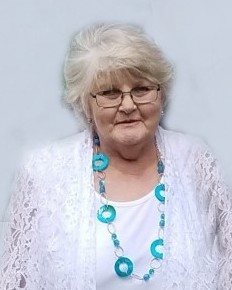 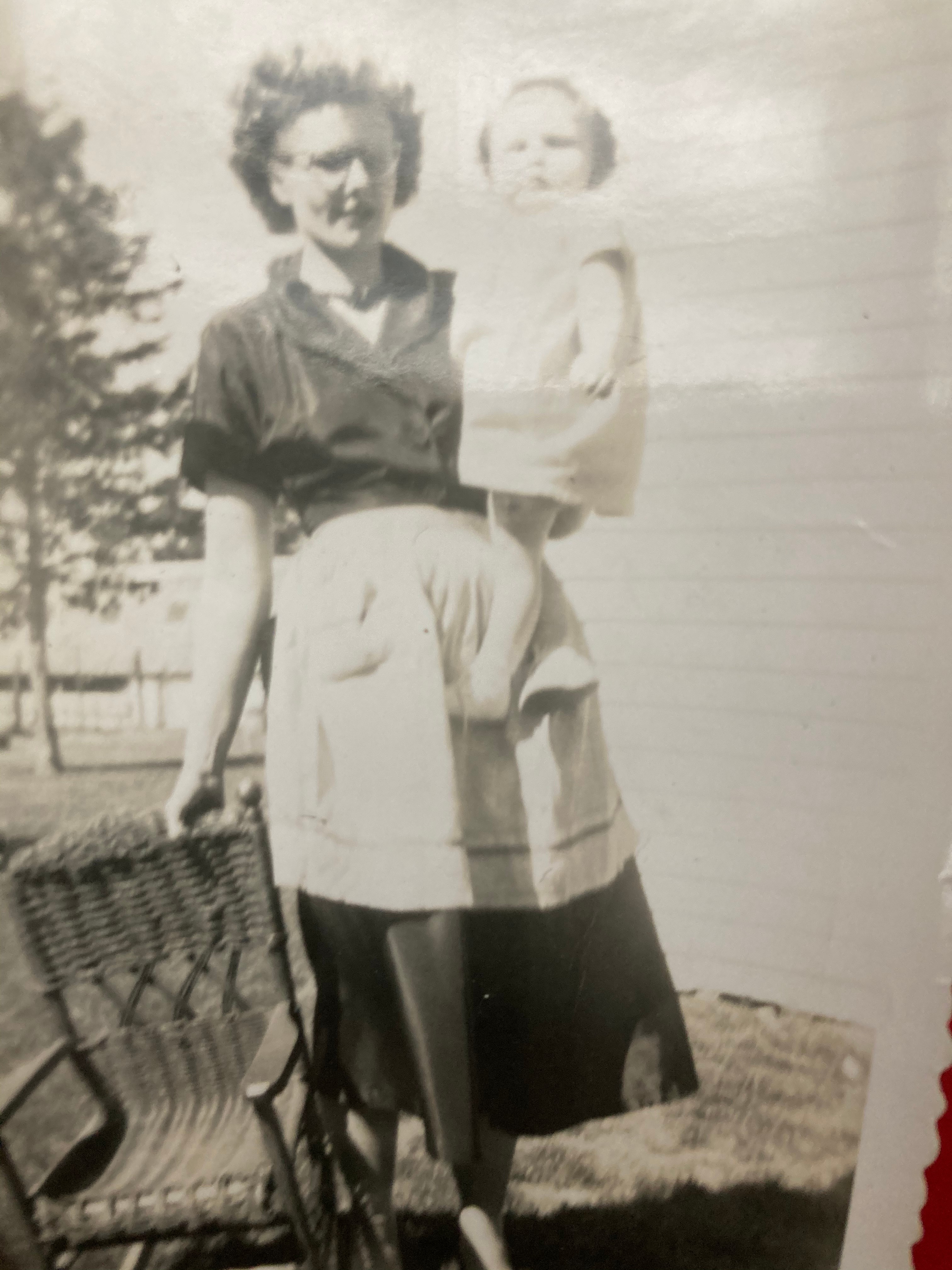