Marion Elaine Allenspach was born May 7, 1927 in Lynton Devonshire England and passed away at the age of 92 years, 10 months and 13 days at the Clearview Home in Mount Ayr, Iowa.

Marion lived in Lynton England, the only child of Walter and Lucy. She attended school through high school and later went college beauty school. When WWII was active, Marion went to London and helped in the soup kitchen. That is where she met Glen Swank. They were married November 10th, 1945. Glen returned to the states after the war and Marion came over on a ship expecting their first child. They made their first home with Lewis and Lottie Swank. They were married 42 years.

Marion Swank married Byron Hervey, owner of Hervey Implement in Keosauqua, Iowa, in 1997. They were married until Byron passed away December 21, 2010. They lived in Keosauqua until Byron’s health failed; then they moved to Mount Ayr where Byron was in the nursing home. Marion was in assisted living and later Clearview Nursing Home.

She was a very brave sole to leave her family and move to a strange country with isolation on the farm; with no running water and cooking and heating with wood and such.

Marion was baptized in the First Baptist Church in Mount Ayr on May 5th, 1957. She believed in her Savior Jesus Christ.

Marion enjoyed visiting with neighbors. She loved dancing and listening to grandson Billy Hightshoe’s band for several years. She worked in factories in Leon, Bedford and Mount Ayr. She sold Avon and later worked in the kitchen at Clearview.

She was preceded in death by her parents; both husbands; Aunt Winnie; 5 brothers-in-law and sisters-in-law; one step-son; great granddaughter Hanna Swank; nephew Donald Swank; niece Mary Ellen; and several cousins.

Memorials are to the Deacon's Fund at the United Baptist Presbyterian Church and EveryStep Hospice in Mount Ayr.

To plant memorial trees or send flowers to the family in memory of Marion Swank Hervey, please visit our flower store.

Shirley I just wanted to let you know that I was thinking of you at this time of your Mom's passing. Take care.

Our sincere condolences to the family. Marion was a very precious person. When she sold Avon, I watched Kenny and had some nice conversations with her. I also visited with her many times at Joan Harvey's home. The video was very nice. A very nice tribute to Marion. The flowers were beautiful. Because of our health, our kids think we should stay home and not attend visitation or the funeral. I don't know what Junior has decided, but I am listening to the kids. The C virus is very scary. Would love to see everyone, but safety is my most concern.

Such a dear lady! It's hard to imagine the courage it took to leave her home and travel to the US to start a new life and a family! She did a pretty good job of raising those youngans too! Will be missed!

Shirley,Steve,Kenny such a kind caring lady Marion was Im sure she will be greatly missed I remember when Kenny and I were younger I would stay all night with him we would torment her she would just laugh at us

Condolences to Shirley, Steve and Kenny and their families. I remember your mom from years ago when spending the night with Shirley and how as a young person being impressed with that English accent.

Friends and Family uploaded 390 to the gallery. 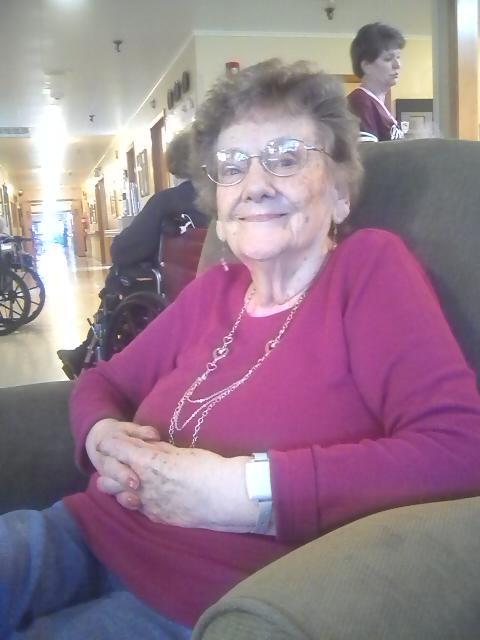 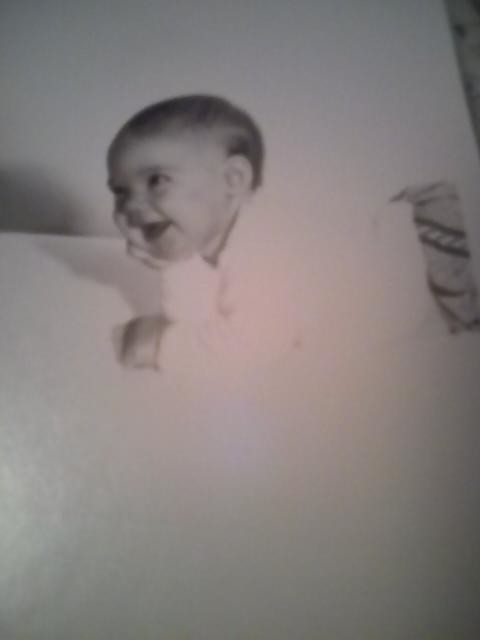