Lucy Evelyn (Pine) Ricker was born February 16, 1933, on the farm southwest of Diagonal, IA to Margaret Leona (Sayler) and Orville Pine and passed away at the Mount Ayr Health Care Center on February 14, 2021, at the age of 87.

Lucy attended Diagonal High School where she was active in choir, band (trombone), clubs, and basketball. It was here she began dating the love of her life Robert “Bob” Eugene Ricker, in high school.  She graduated in 1951 and attended one semester of business classes in Omaha, Nebraska. Lucy and Bob were married October 26, 1952 and to this union 3 sons were born, Robert “Bobby” Eugene, Bruce Wayne, and Brent Edward Ricker.

Lucy worked alongside Bob farming and raising cattle.  They farmed with Junior on the family farm until Bob and Lucy bought the bordering farm, 4 miles west of Mount Ayr, IA on Hwy 2.  Lucy and Bob loved raising the boys, crops, hay, cattle, pigs, chickens, and a few goats and sheep.  They were active in 4-H, Farm Bureau, Modern Mother’s Club, and the Iowa Cattlemen’s Association. Lucy began working at the Ringgold County Hospital in 1973 as a Certified Nurse’s Assistant, then a Ward Clerk, Pharmacy Tech and Secretary for the director of nursing. She retired in 1994 to help Brent and Martha with their children due to Martha’s health. What a joy her grandchildren were to her!

Lucy accepted Jesus as her Lord and Savior early in life and remained a life-long active member of the United Church of Diagonal, serving in nearly every role in the Church including Elder and coordinating church dinners and women’s Circle.

Lucy loved 4-H and was active her whole life, first as a youth, then as a 4-H leader of the Rainbow Girls for many years.  She went on to win many ribbons at the Ringgold County Fair for her vegetables, flowers, bakery, and upholstery projects and won a blue ribbon at the Iowa State Fair in upholstery. Lucy served as a judge for the Ringgold County Fair into her 80’s.

Lucy and Bob sold the family farm in 1991 and moved into Mount Ayr, where Bob seeded for rural water for many years. Their children and grandchildren were their pride and joy.  They never missed a game, band, play or other school or church activity.  All the grandchildren loved staying over at Grandpa and Grandma’s house even though all 6 of them lived just around the corner!

Lucy and Bob loved to travel, and made many great memories traveling with their children all over the United States, especially to North Carolina, Tennessee, Arizona, and Florida. They also did some international travel to Mexico, England, and France.

Memorials are to the United Church of Diagonal and the Ringgold County Fair.

To plant memorial trees or send flowers to the family in memory of Lucy Ricker, please visit our flower store.

Lucy was a!ways fun to be around. One time Lucy had Modern Mothers Club at her home. The snow was falling and getting worse so we ate her refreshments of homemade ice cream and we went home. The funeral service was beautiful and Lucy's style. I loved the songs . Although we couldn't visit after covid, I loved seeing the pictures of her that Health Care had provided.

My most sincere condolences to the Ricker family. Lucy will be missed by everyone who knew her.

Our condolences to you Brent.

Friends and Family uploaded 196 to the gallery. 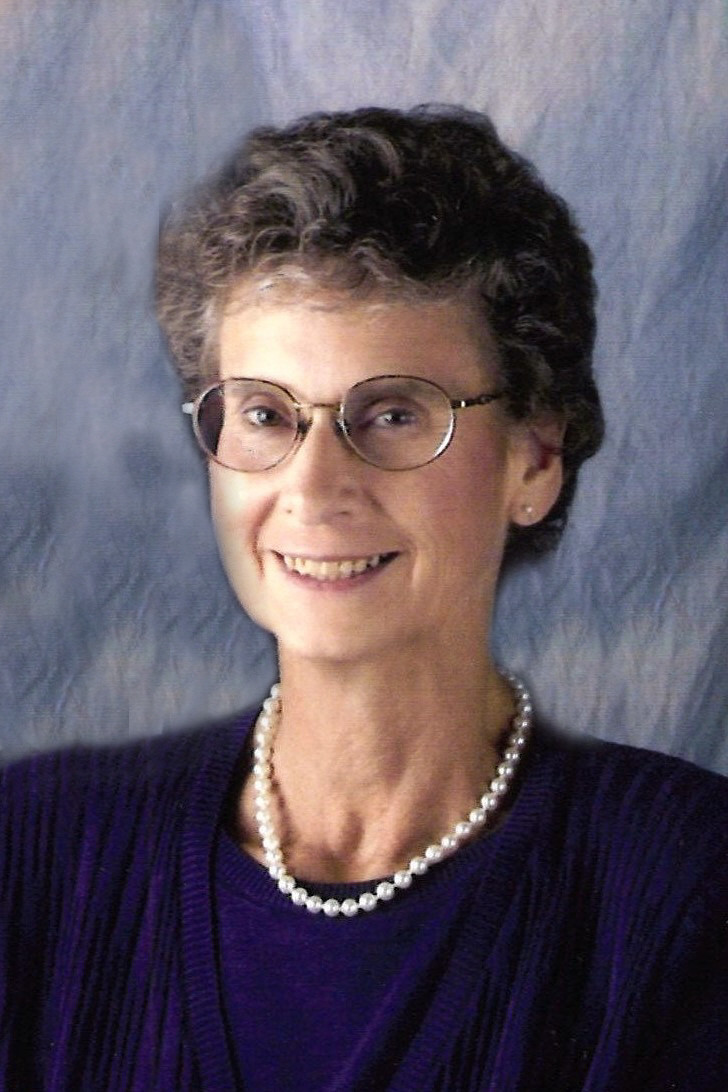 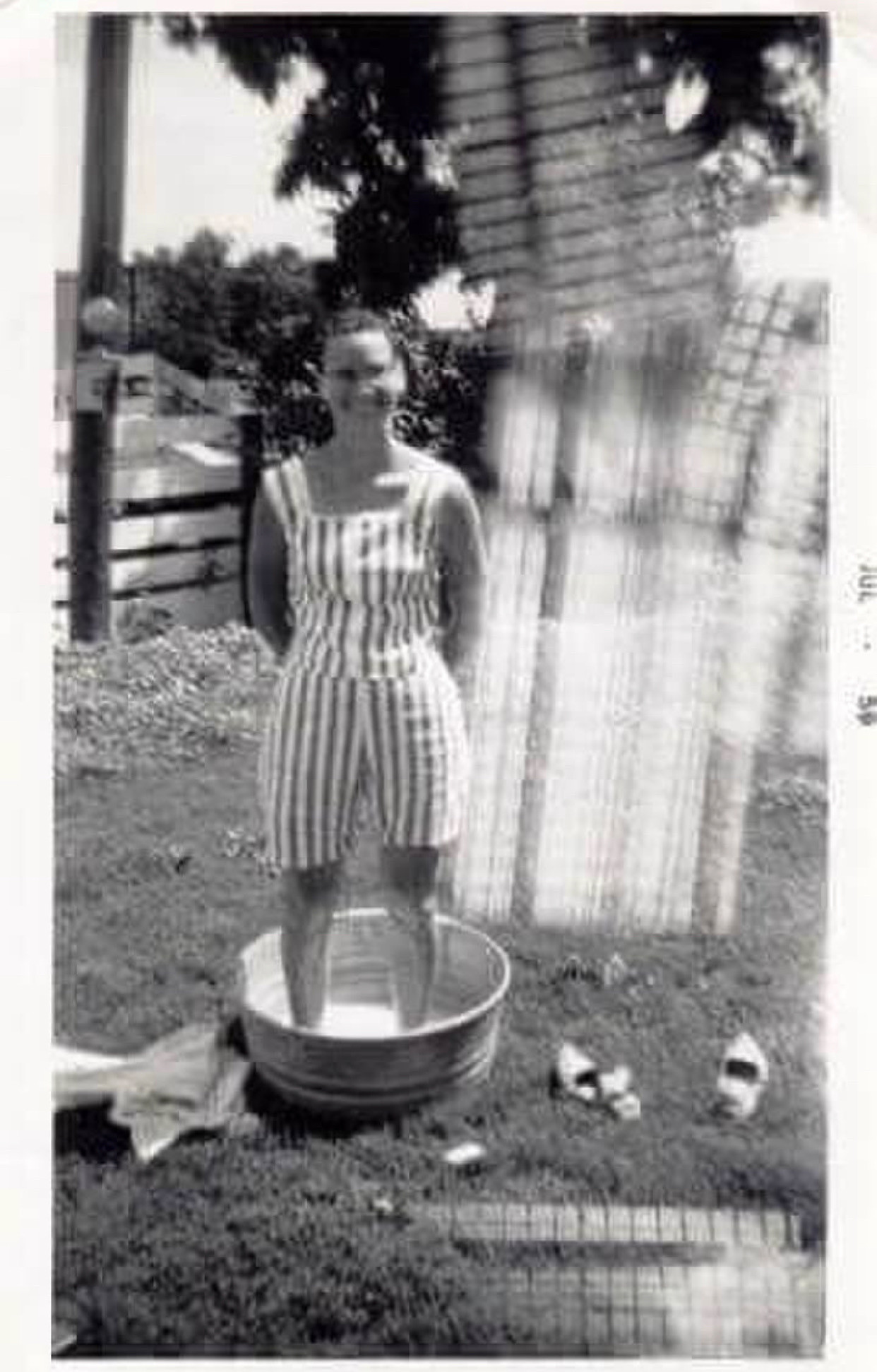