The services will be livestreamed. The link will appear in the service section below his obituary.

The link will appear Thursday morning and livestream begins at 10:25.

Lloyd Harden Glendenning, son of Harden & Lola (McPherson) Glendenning, was born March 24, 1931 on the family farm. Lloyd attended and graduated from Mount Ayr High School with the class of 1949.

On December 22, 1951, Lloyd was united in marriage to LaVerne Marion Smith. Lloyd & LaVerne would welcome into their home two sons: Paul Harden and Todd Allen.

Lloyd’s heart was for the automotive business, and he realized a long and successful career in the business. He began at Ames Cross Motors before going to work for Harvey Bros in May 1953. Lloyd became a partner in the business and in November 1988, he purchased the business from the Harvey’s. Lloyd never actually retired, and he enjoyed the day to day activities at Glendenning Motor Company. If you’ve driven by the car dealership and noticed all of the red vehicles, you now know that red was Lloyd’s favorite color. For many of the employees, it was more than just a job; it was family. In the 1980’s, Lloyd, along with his very close friend & relative Wilford Harden, were partners in a convenience store in Maryville, Missouri.

Lloyd loved racing and was an active race car driver for 25 years, racing on tracks throughout Missouri and Iowa. He began in car #0 but took over #33 from Bill Hughes and #33 has since graced the side of a car being raced by Glendenning’s.

Lloyd was very outgoing and loved being around people. He enjoyed eating at various restaurants and socializing in area establishments. For several years, Lloyd hosted the annual Glendenning Customer Appreciation event each year at the Mount Ayr American Legion. There was always food, drinks and dancing to the Greg Spevak Orchestra band. Lloyd enjoyed golfing and the Glendenning Motor Company would host an annual golf tournament as well.

LaVerne passed away on July 1, 2019. Lloyd became a resident of the Mount Ayr Health Care Center and he peacefully passed away there on July 11, 2021.

Lloyd was preceded in death by his parents; wife LaVerne; brother Max and sister-in-law Donna Glendenning.

A memorial fund has been established in his name to be decided.

To plant memorial trees or send flowers to the family in memory of Lloyd Glendenning, please visit our flower store.

Todd, Paul, LyWanda and Families - So sorry for your loss. Like so many, I enjoyed visiting with both your parents. The last time I saw them together, my Dad Merle and I visited with them at a Greg Spevak Orchestra dance in Creston. I remember your mom and I both saying New York New York was one of our favorites! Spevak dedicated that number to her! I hope you are comforted by the support and love from family, friends and the community. Vickie

We are sorry to learn of Lloyd's death. We look forward to seeing him alive again in the resurrection. John 5:28, 29

Friends and Family uploaded 190 to the gallery. 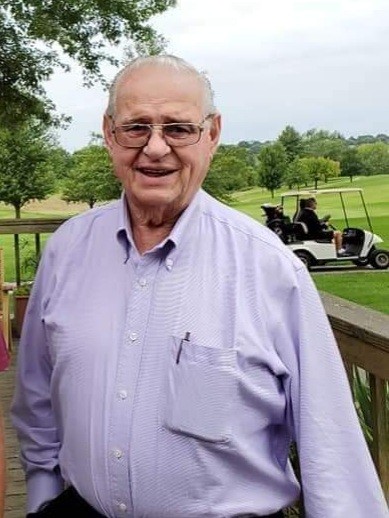 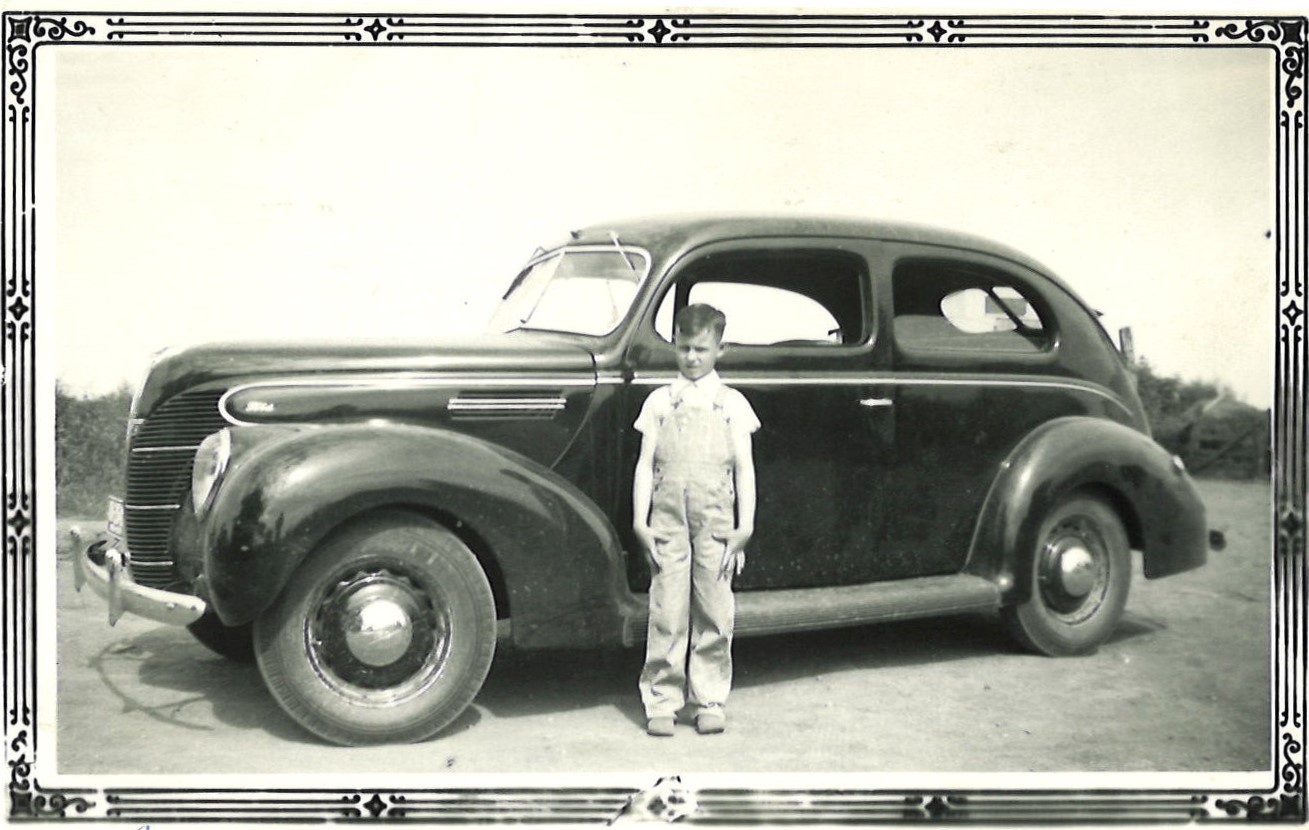