Larry was united in marriage to Reta Fae Brown on March 29, 1964 in the Beaconsfield United Methodist Church. To this marriage, four children were born: Carmen, Tracy, Janell, and Toni.

Larry was a hardworking and responsible man. In his earlier years, Larry hauled Sunday papers and was the night watchman for the town of Lorimor. He was in the logging business and worked in the oil fields of Kansas for a couple of years. Larry loved the land and being a farmer. He was a custom Harvestor for over 25 years and he was a strong supporter of Pro Harvest. Larry will be remembered as a simple man who would help anyone. Larry’s grandchildren were his pride and joy. He was proud of his grandkids and their achievements. Larry had interesting theories concerning Big Foot. He had a love for International Harvestor and Farmall. He restored several antique tractors including the 1945 H Farmall that his dad had bought brand new. Larry was a member of the Union Township Fire Department and the Ellston United Methodist Church.

To plant memorial trees or send flowers to the family in memory of Larry Freihage, please visit our flower store.

I didn't know Larry, but I did his wife, and daughter was in one of my kids class. You have my deepest sympathy, and I will keep your family in my prayers.

A candle was lit in memory of Larry Freihage

A candle was lit in memory of Larry Freihage

I am so sorry I cant come to visitation. I have many fond memories of growing up and going to Breezy Ridge country school with Larry.

Friends and Family uploaded 99 to the gallery. 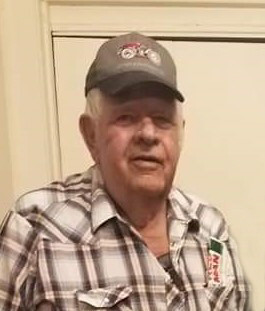 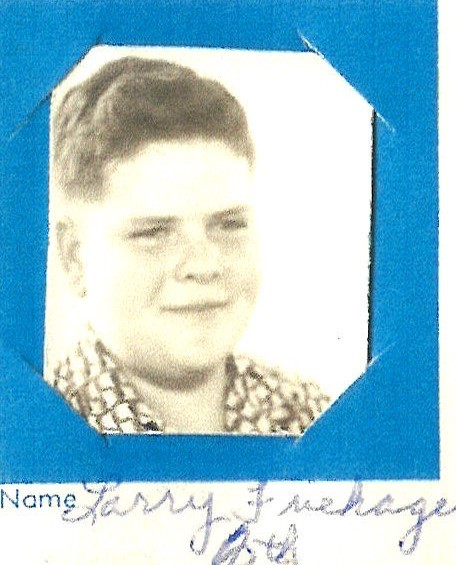