Ken's services will be live streamed for those who cannot attend.

Ken married Juanita Kim Conlon on August 4, 1988 in Frankfort, Germany. To this marriage was born 3 children: Brandyn, Chelsea, and Amber.

Ken served in the U.S. Army as a utility helicopter mechanic, technical inspector, and Aircraft Quality Control for 23 years. This included a tour in Iraq, Desert Storm and two tours in Honduras. He then worked at Vetter Equipment in Mount Ayr for 23 years; six of which he got to work with his son.

Ken enjoyed racing with Mat West, never missing a super national’s race in Boone; he loved getting together to BBQ, smoke meat, and drink a beer with all his buddies. He was a Vikings football fan.  He loved spending time with his grandkids and family.

Ken never told anybody no, he was always willing to help anyone out in anyway he could. Ken would always rather teach you how to fix something than him just fix it for you. He always had a big heart and a soft side under that rough exterior and everyone that were his friends knew that.

Ken passed away August 5, 2020 at his home in Kellerton, Iowa. He was preceded in death by his parents; father-in-law Fletcher Conlon and his beloved dogs, Ginger and Bella.

Memorials are to Kim to be decided later.

To plant memorial trees or send flowers to the family in memory of Ken Lilienthal, please visit our flower store.

Kenny was my friend I am proud to say. We we're station Ed together in Germany. I lost touch (my fault) he will be missed. Rest in peace my friend.

I know you will be missed by the family and friends that you had in your journeys thru life. I knew your children more than you and remember the kids at school skating. Especially Chelsea as she was ornery , but kind and sweet. I know they will miss their dad. To kim a little town will help you heal. Sorry this has happened. Bill and Linda Smith.

I served with Kenny at Fort Riley and we deployed to Desert Storm in January 1991. After the end of the war, we were in Kuwait in our tent when we heard some explosions. We put our gear on and sat on top of a truck and watched an Iraqi tank burn after Engineers set demo charges. We cheered like we were at a ballgame. Kenny was always a hoot to be around and I shall miss him dearly.

We will never forget our fun loving friend. You and Jeff were like brothers coaching little league, working on cars, racing, and lounging in the pool. You were a caring son to your parents, a hero to your family and friends, and a mentor to our boys. You were always the life of the party as was the case when we lost you while celebrating Jeffs 39th birthday. You wandered out of one bar and into another. We found you having fun with the patrons there. We spent so many Friday nights at Good Times having a good time. If only Uncle Buck could tell the stories. Keep shining down on us. We love you.

My Kenny, my brother... the days in our passed will never be forgotten, as growing up only 15 mons apart we were super close as children you were my best friend back when, only you could pick on me nobody else could I remember clearly you would take my Barbies cut there hair off then hide them from me, now keep in mind back then we had very little toys Now you were my protector if anyone tried to hurt me in any way, you would come to my rescue, such as the time you called me after a hard breakup with my first love (Donnie) you assured me I could get through it and move forward, you cried with me and then in a an instance you had me laughing! Oh Kenny Ill never forget the sweet phone call telling me you found your true love you told me you seen her walk into the mess hall one day and said there she is, Im going to marry that girl I was so happy for you, you were so excited in telling me that too . I have every letter you ever wrote me from the military and over seas, I still have ever birthday card, valentines cards, my blue Korea coat and that fuzzy blanket that kept me warm and always safe. I love you my brother Fly High #mybrothermyheromyangelq

Being a classmate , Grand Valley Class of 1981, I could share many memories, but this one is just so memorable! After our 30 year class reunion , Ken being the gentleman and good guy he was, not to mention soldier, (never leave anyone behind) thought he would follow a couple classmates (girls of course) home to make sure they made it to Mount Ayr . We made it fine!! He pulled over to send his wife back a text that he would be home soon and why . While stopped, the local police pulled in behind him, asked him if he had been drinking and gave him a breathalyzer test. He failed got an OWI, and spent the rest of that night in jail. So , thank you Ken for caring about us girls, as you always put others first! Miss you so much! Love you!!!

Friends and Family uploaded 202 to the gallery. 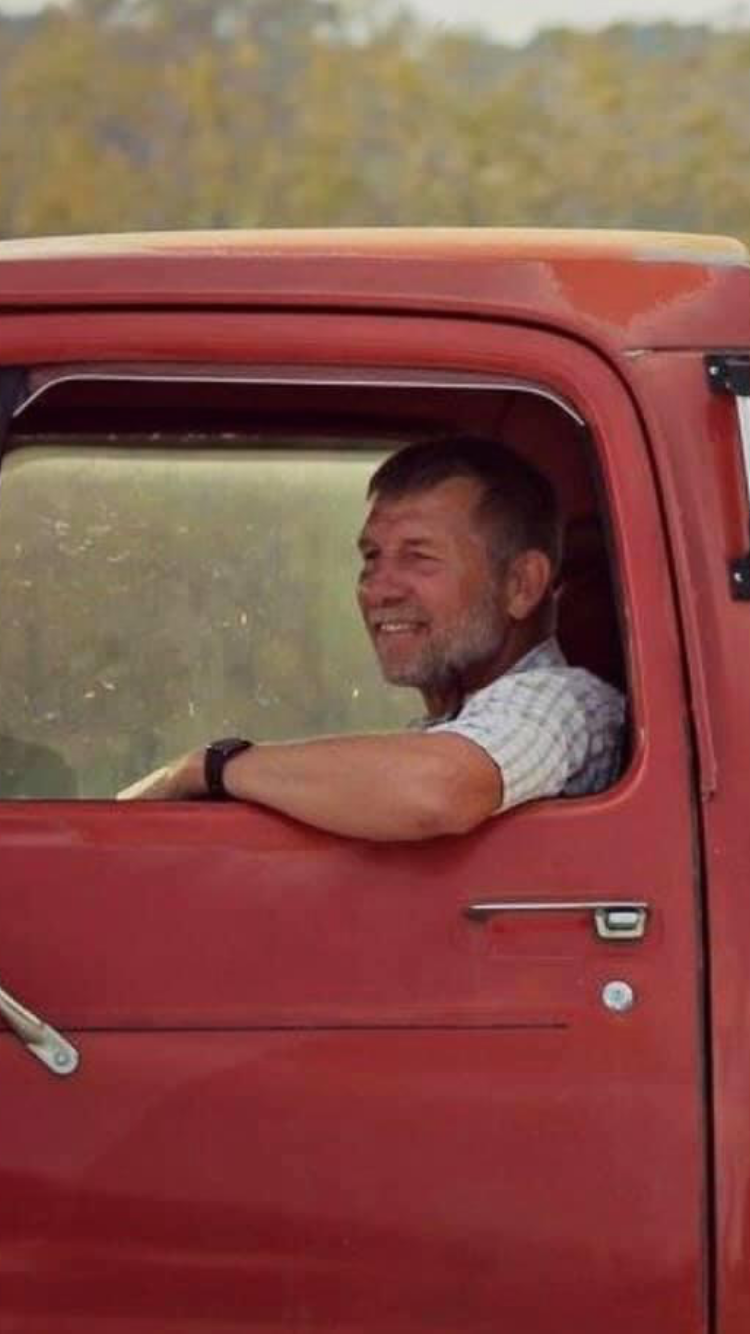 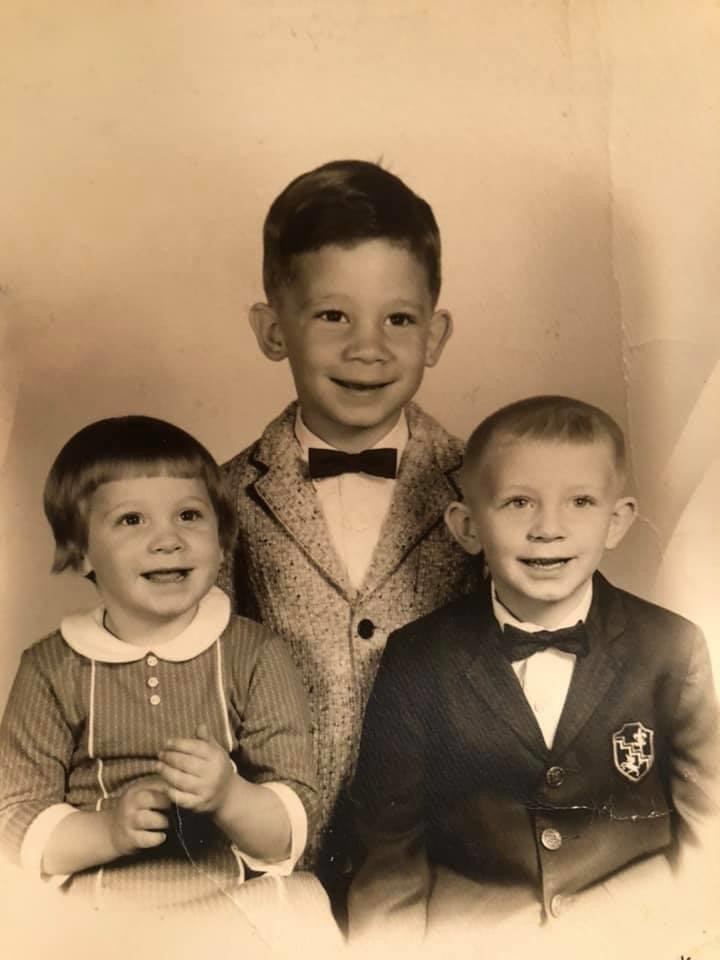