After graduation, Mike attended AIB in Des Moines, graduating in 1965 with a degree in Typing and Key Punch.  From there, she worked in Creston as a Key Punch Operator and married Dwight that same year, on November 7, 1965.  From 1966-1969 Mike worked from Dannen Elevator and Doc Gordon as a bookkeeper and secretary, until Dwight was drafted in the Army in 1969.  She and Dwight moved to Fort Ord, CA, driving their ’66 Chevelle SS on its first major road trip to where Dwight would be stationed for the next two years.   Mike faithfully wrote weekly letters while they lived in California to her parents, Dwight’s parents, their family, and friends. They had many visitors from Iowa come and stay while they were there, with many pictures and memories of that time.

In 1971, Mike & Dwight returned home to Clearfield where Mike went to work for her mom, Lucille at the Clearfield Chronicle; where she would continue to work help putting out the weekly paper until George and Lucille retired in 1994.   On October 9, 1974, Courtney Kay was born to Mike and Dwight, only missing being born on Mike’s birthday by 29 minutes.  Those next few years kept Mike quite busy.  In 1976 Dwight and Mike bought E&E Grocery from Dwight’s parents, Earl, and Eileen, thus Mike began a second career in the grocery and retail business, along with the weekly publication of the Clearfield Chronicle.  In 2004, Dwight & Mike built Mickey D’s Bar in Clearfield, retiring from there in 2015, and eventually moving to Treynor then onto Griswold.

Throughout Mike’s life she enjoyed spending time with Dwight, watching Courtney grow up, along with her nieces and nephews, always participating in anything they were doing.  She loved to be outside, sunbathe, golf on ladies and couples night weekly, was an avid runner, loved going to the Chicken Inn for weekend dances in the Chevelle, playing cards with friends on a Saturday night, sing karaoke, vacation with family and watching her grandchildren grow up.  Each summer her grandchildren Alex, Trey and Kaden would come to stay with Nana and Poppy - Mike would always make sure there was fishing, swimming, golfing, picnic afternoons, movies, games, etc involved.  And she never missed an event they participated in.  She loved every minute of it and every minute of life.  She was loved by all and will be dearly missed by all.

Mike passed away peacefully in her sleep on June 17, 2020 at the Griswold Skilled Care and Rehabilitation Center in Griswold. Mike was preceded in death by her parents, George Sr., and Lucille Bailey; her sister, Pauletta Burgher; her mother and father-in law, Earl Dwight, Sr. and Eileen Matheny.

A Celebration of Life for Mike will be held at Bootleggers in Clearfield on August 22, 2020 from 2-4pm.

To plant memorial trees or send flowers to the family in memory of Karol "Mike" Matheny, please visit our flower store.

We just heard about Mike's passing today. So sorry. During the time I spent in Clearfield at the Post Office, Mike and Dwight became close friends. I remember going to couples dance classes in Creston with them, and then donning our shirts and boots to head for the nearest dance. What a fun time! I never since then have seen a dance couple that could move as smooth and in sync as Mike & Dwight. They were a joy to watch. Always welcome at their house for a good visit and a cold beer! I can even remember the strength in her arms and heart, as she shared whatever had gotten you down! Prayers for Dwight & Family, may she rest in peace. Love, Carol & Doug Hardisty

I ran around with "Mike" through most of high school. She was a senior while I was a freshman. Lots of good times and being ornery! I loved her parents like they were my own. One favorite, but scary, incident happened when we had driven to Blockton for a celebration. On the way home, we were smoking up a storm, thinking no one knew we smoked! Her mom and dad were apparently behind us and counted every cigarette butt we threw out the window. Deep trouble when we got home!!! I loved this girl like a sister and loved Dwight too. Condolences to the family.

We are so sorry to hear of Mike's passing. She was so kind to me when my mom passed. I always enjoyed visiting with her. She will be greatly missed. Our sympathy and warmest thoughts are with her family. Larry & Becky Deahl, Florida

So sorry to hear about Mike. Condolences to all family and friends. 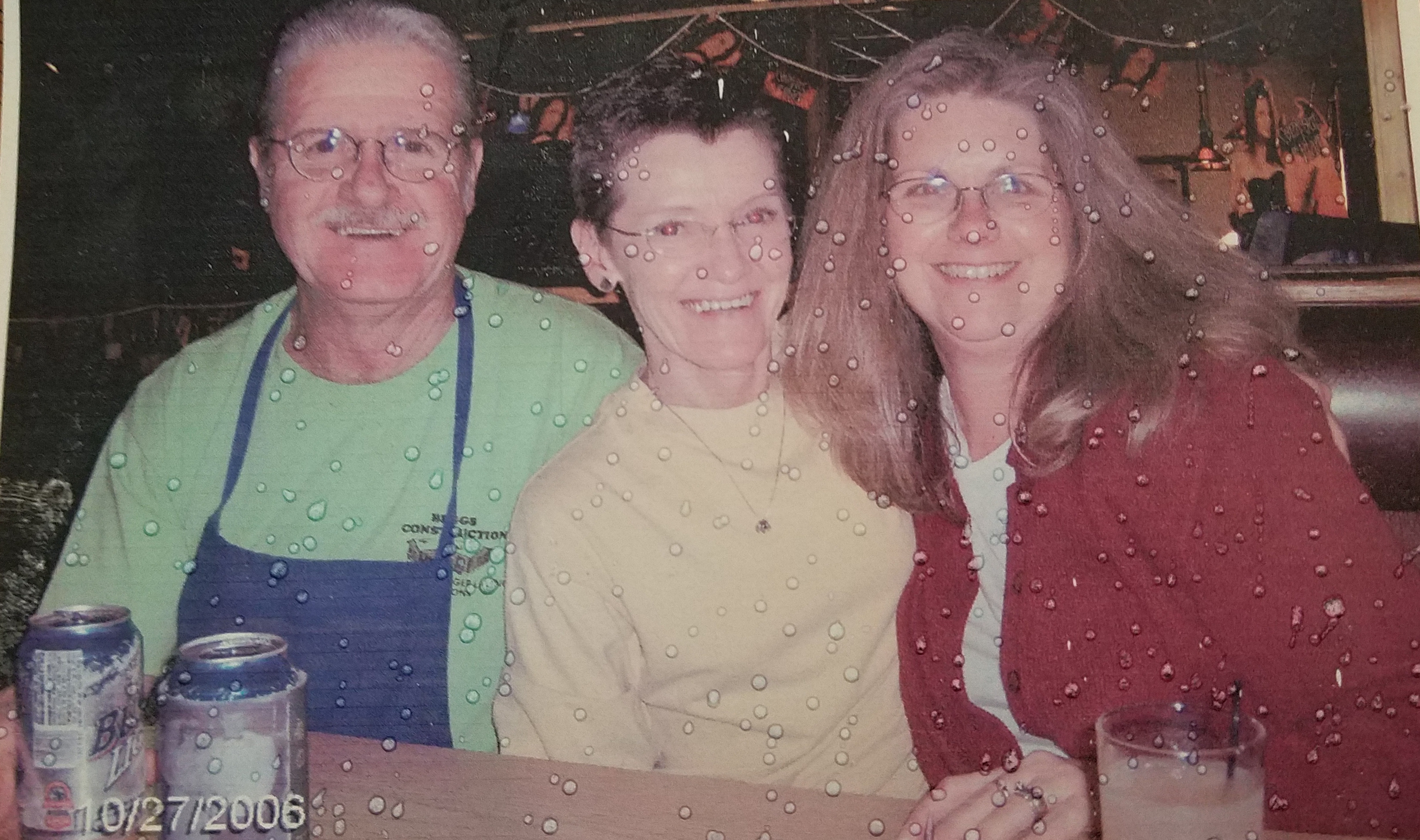