Service will be livestreamed

Judy Ann Dillenburg, daughter of Cecil and Inez (Marshall) Kneedler, was born at home on August 5, 1948 in New Virginia, Iowa.

The family moved to various small towns in Southwest Iowa and then finally settled in the Mount Ayr area where Judy graduated from Mount Ayr Community High School in 1967. She later attended SWCC in Creston and graduated with a diploma in Office Occupational Clerical.

On October 5, 1969, Judy married Merrill Still and to this union two daughters, Lisa and Teresa, were born. Judy and Merrill later divorced in 1976.

Judy married Eugene Dillenburg on June 8, 1985 and to that marriage she acquired two stepdaughters, ReNell and Amy, which she considered her own.

Judy began working in high school by walking beans and then moved to the corn detasseling team to help buy material to make dresses for school.

Through the years, Judy worked at several businesses and the different jobs included a salesclerk, waitress and a cook. She later opened Dilly’s Daycare and was a daycare provider for 14 years. She watched over 300 children.

Judy enjoyed baking pies, cookies, and cinnamon rolls. She took them to the farmers market where she enjoyed visiting with people.

After retiring from babysitting, Judy became a chauffer for several Amish families, and they were like family to her. What Judy enjoyed the most was visiting with them and going on many road trips. She especially enjoyed visiting with the children and they enjoyed her visits as well because they knew she would bring candy to them.

Judy passed away at the Ringgold County Hospital in Mount Ayr on March 23, 2021 with her family by her side after losing her battle with cancer. She was preceded in death by her parents; father-in-law Eldon Dillenburg; brother Jerry Kneedler; and brothers-in-law Gene Kohl and Lyle Stump.

Memorials are to EveryStep Hospice in Mount Ayr.

To plant memorial trees or send flowers to the family in memory of Judy Dillenburg, please visit our flower store.

So sorry to hear of Judy's paaing. She was a good friend when went to school in Winterset IA. Cherish all your memories as that will ease your lose as time goes by. Sending prayers

Sorry to hear of your loss. My thoughts and prayers are with you all.

We liked Judy. We look forward to seeing her alive again in the resurrection. John 5:28, 29

Eugene, Retha, Faye and Family - so sorry for your loss. Keeping you all in my thoughts and prayers.
Vickie Butler Pierce, Las Vegas, NV

I met Judy when I had the task of taking pictures of the new arrivals so we could put them in our yearbook. She often remarked about how I approached her and told he to stand by the wall to take her picture with no warning. There have been so many more memories of her since then.

Friends and Family uploaded 142 to the gallery. 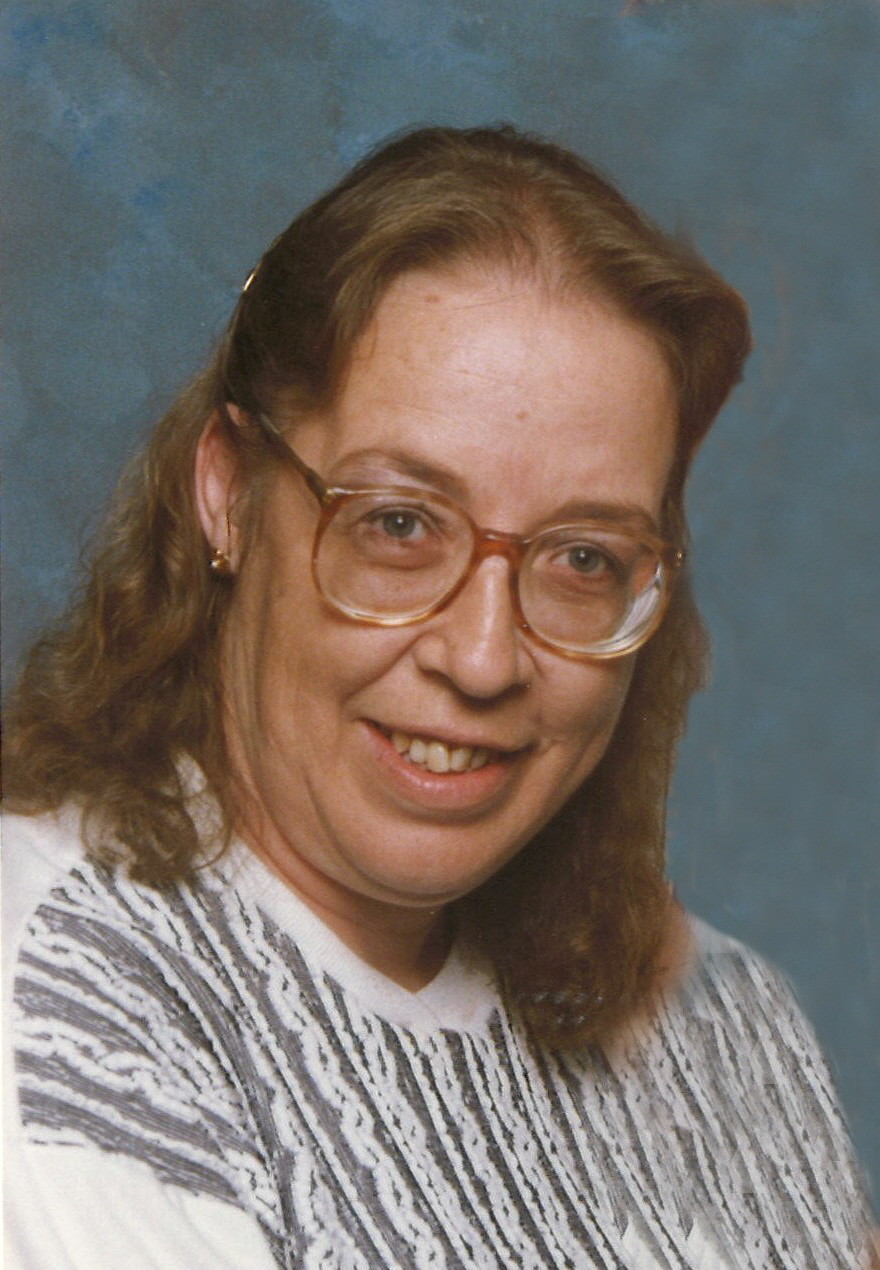 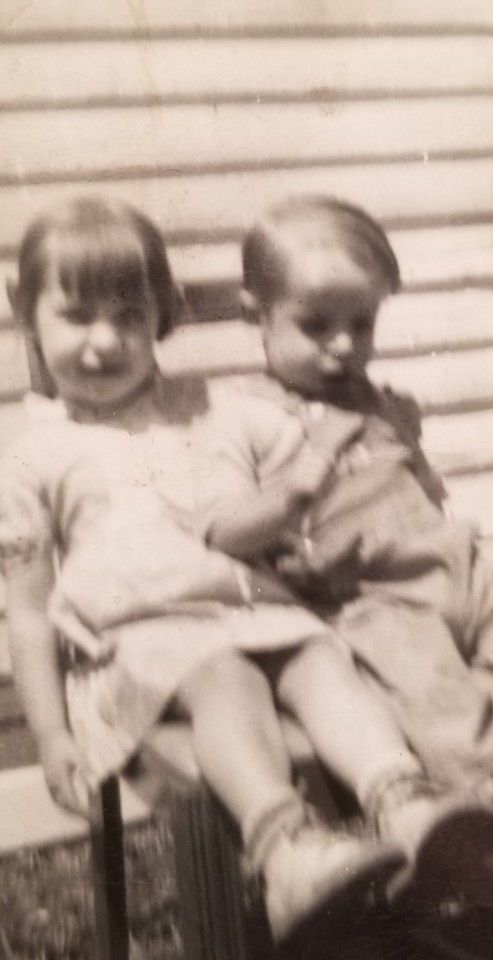