John Fletcher Overholtzer entered eternal life on August 4, 2020. John was the only son of Floyd M. and Ava Hill Overholtzer. He was born April 17, 1934 at home on the farm, which has been in the Overholtzer family for over 100 years.

John attended school at Tingley, graduating in 1952. He farmed and worked various jobs until he was drafted and then served in the U.S. Army from April 1954 until December 1955. Most of his service time was spent in Germany helping with reconstruction of the country after the war.

John married Mary Catherine Quick in June of 1958 at the Redding Methodist Church. They established their home on the family farm. One son was born to this union, John Alan.

John was a substitute rural mail carrier for many years. In 1979, he was appointed regular carrier for Tingley, Ellston, and Beaconsfield. He was noted for his punctuality and for taking mail to the door for many elderly patrons.

The highlight of his life was the birth of his grandchildren: Christian in 1993 and Christiana in 1997. He loved spending time with them, and they loved jumping in the old red pickup to help with chores, go fishing, check the cows, or go to the grocery store in town for a treat. He attended as many of their school and sporting activities as possible. He was very proud when they graduated from college and began working in their chosen fields.

John loved the farm and farm animals. He tried to always use good conservation practices and cared for the land and animals the best he could. This included taking out the 2019 crop and partnering with his son for over 40 years.    He was a member of the Tingley Methodist Church, VFW, and was a charter member of the Tingley Lions Club. He was civic-minded and over the years worked on many projects to help keep Tingley vibrant.

He is survived by his wife Mary, his son, John A., and daughter-in-law Mary K., his grandchildren Christian John and Christiana Hart. He is also survived by his sister Ava Jenesse and her husband Howard Tull, sisters-in-law Jean Tull and Jeannette Quick. Also nieces, nephews, cousins, and friends.

To plant memorial trees or send flowers to the family in memory of John Overholtzer, please visit our flower store.

I remember going out to the family farm where Uncle John raised chickens and those BIG scary ducks that chanced us kids and try to bite us! Our families would all get together and dress the chickens oh how it stunk when they burnt the feathers off over the fire. But most of all he was the king of homemade ice cream!!! He made the best homemade ice cream ever vanilla, chocolate, and grape nut was his specialties it was the hit at of all our family reunions. Those were just a few of my favorite memories of uncle John. Rest in peace Uncle John we will miss you!! Jeanine Johnson Greene

So sorry for your loss. I didn't know John, but I did, Mary C. and Mary Kay. Your family is in my thoughts and prayers.

I remember him working at the post office when my mom did. Such a pleasant man and always a huge part of the community. He will be greatly missed.
Pam Jackson Ricker

I'll always remember John's red pickup truck driving down the road and pulling up to our mailbox to deliver the mail. He always had a smile and kind words to say to us "Petersohn Girls" and was always a friendly face to see as I grew up and drove by the house on my way somewhere or on my way home to see my family.

Friends and Family uploaded 53 to the gallery. 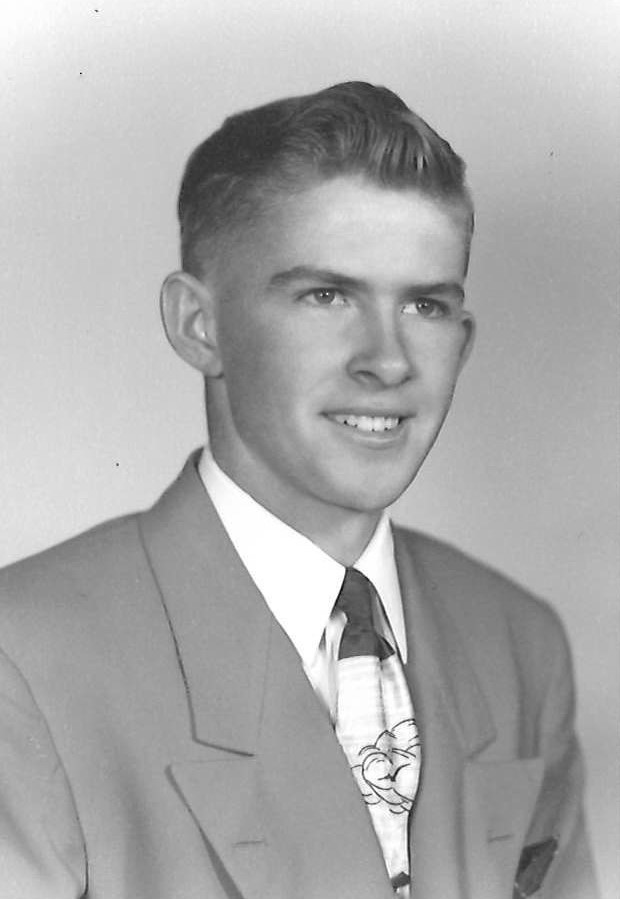 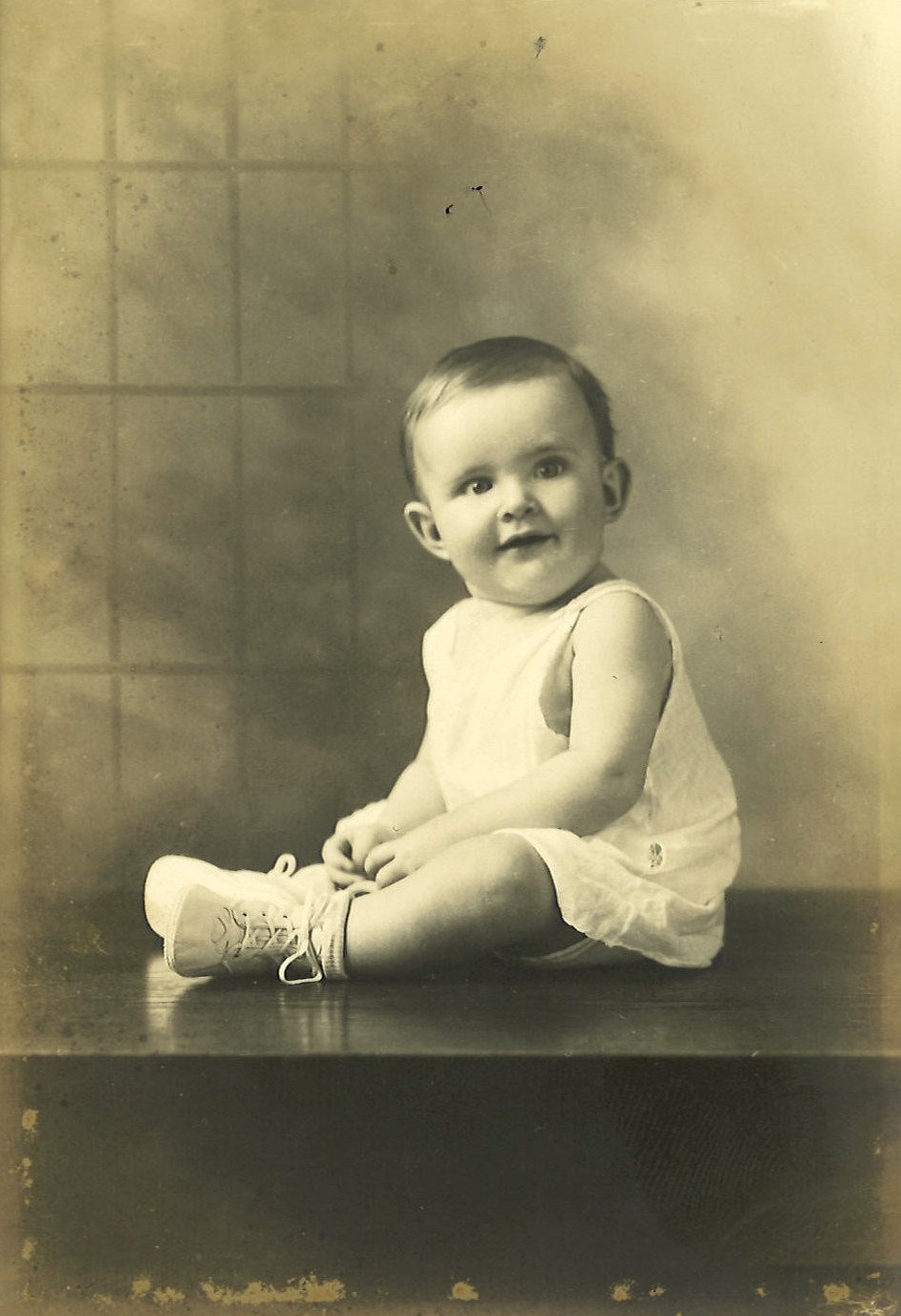