James “Jim” Fred Goodman was the son of Fred William & Nina Joan (Burris) Goodman. He was born March 31, 1952, in Muncie, Indiana. Jim grew up in Indiana, and most of his youth, with his grandmother.

He served in the U.S. Army for a brief period of time. He lived in several states and many towns in his young adult life. Jim worked many jobs throughout his life, the ones that stick out the most are as a manager at Big Lots!, doing satellite installation, Heat Tech in Afton, IA and ended his working career as a farm hand. If you knew Jim, you would know that he was a “jack of all trades and a master of none”.

Jim married Donna Lane on December 13, 1981. Together they lived in many states (Indiana, Illinois, West Virginia, and Texas) before coming back to Iowa and settling in 1992.

Jim had a passion for drag racing, whether it be watching it on T.V. or actually racing himself. He raced down at Thunder Valley in Bethany, Missouri for many years; and won! He was always a dedicated NHRA fan, even going to nationals in Indianapolis a few times. He tore apart and rebuilt several racecars with his children at various points. Jim also loved hunting and fishing. He tagged many deer in his lifetime, and even had one as a pet for a few years. And boy did he love his dogs and cats. He always had a soft spot for them.

Jim passed away in his home in Diagonal, Iowa on February 23, 2022. He was preceded in death by both of his parents, grandparents, siblings, and many other family members. His dogs Duke, Coco, Dippy, Zoey and cat Cracker.

Jim has been cremated and services will be held at a later date. In lieu of flowers, donations can be left in his name to the Animal Alliance in Mt Ayr, Iowa. Online condolences may be left at www.armstrongfh.com

To plant memorial trees or send flowers to the family in memory of Jim Goodman, please visit our flower store.

I had the pleasure of working with Jim at Heat Tech several years ago. He was a excellent server, braider, and oven operator. He could do just about any task in the plant and was always willing to help anywhere he was needed. Jim would always share his mechanical knowledge while working there with anyone. He was a very dependable individual. He and I liked to visit about all the old cars he had owned and raced. Jim was a great guy. May he Rest In Peace in the arms of his Lord. My condolences go out to Donna, and all the rest of Jim's family. May the Lord comfort and guide you through your difficult days ahead.

Sorry for your loss. Your family is in our thoughts and prayers.

God bless your family in this time of need. I will always remember you being at granny's house. She was strict but loving. RIP JIMMY LOVE COUSIN JOYCE

20 photos were added for Jim Goodman 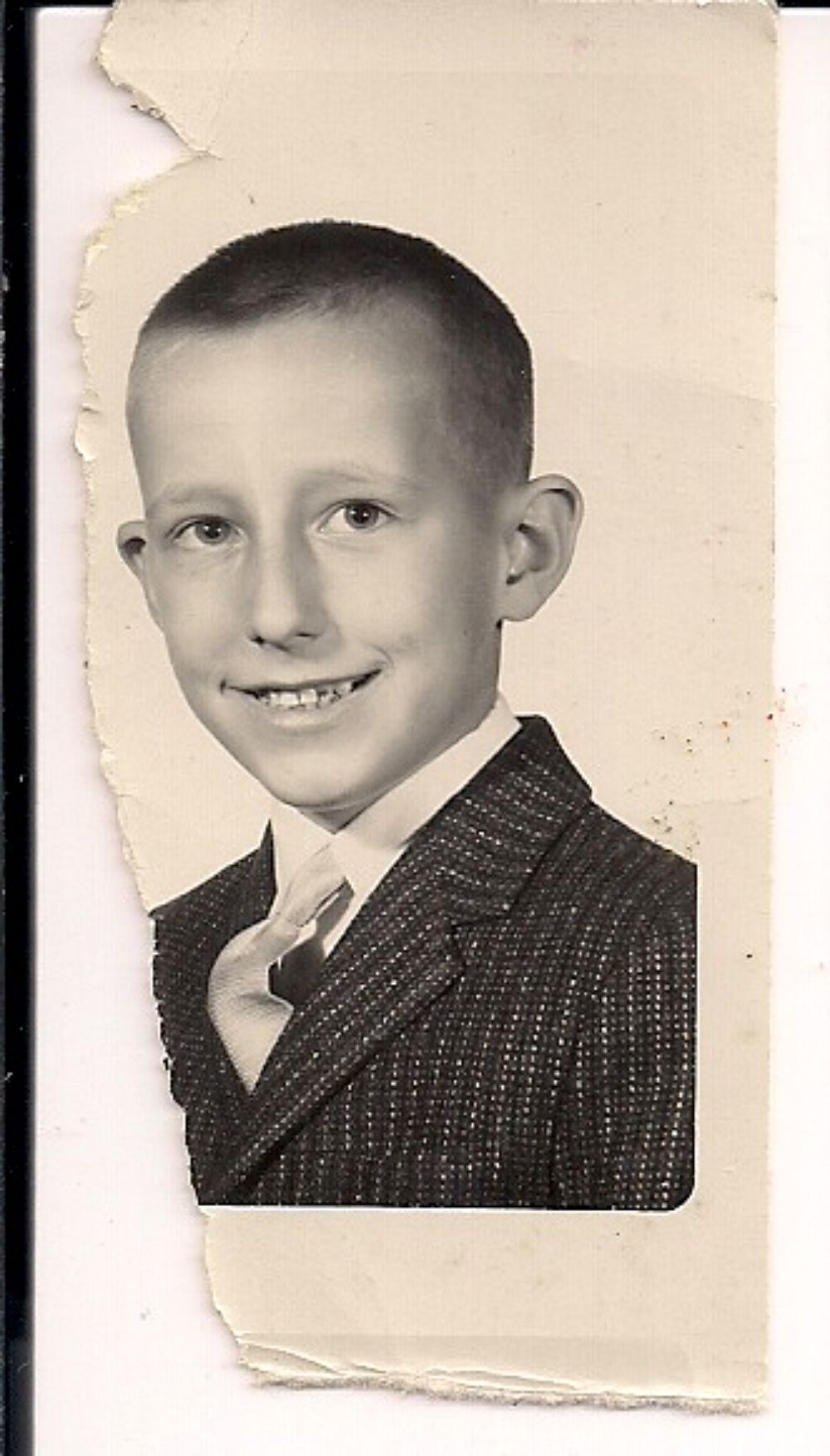 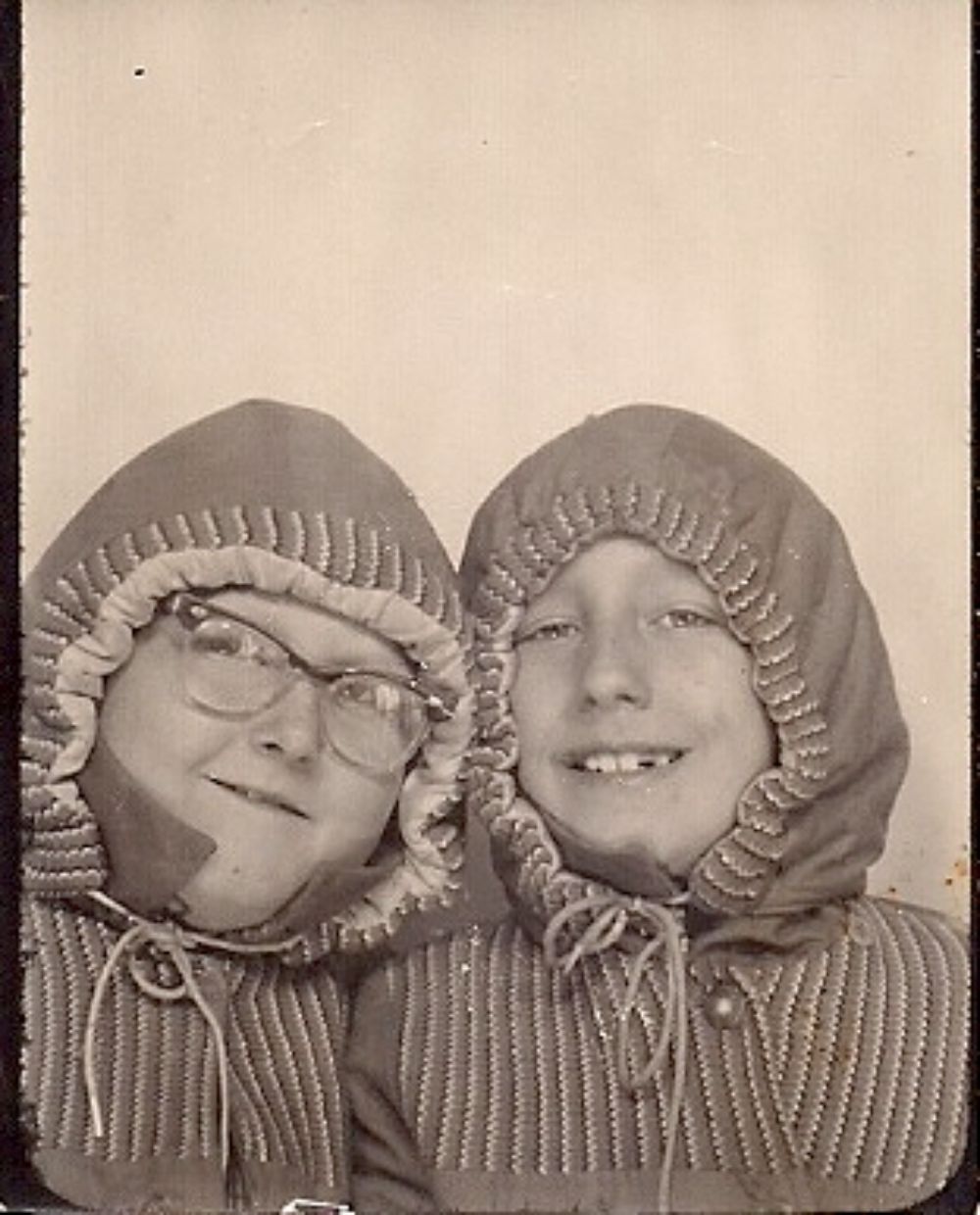 A photo was added for Jim Goodman 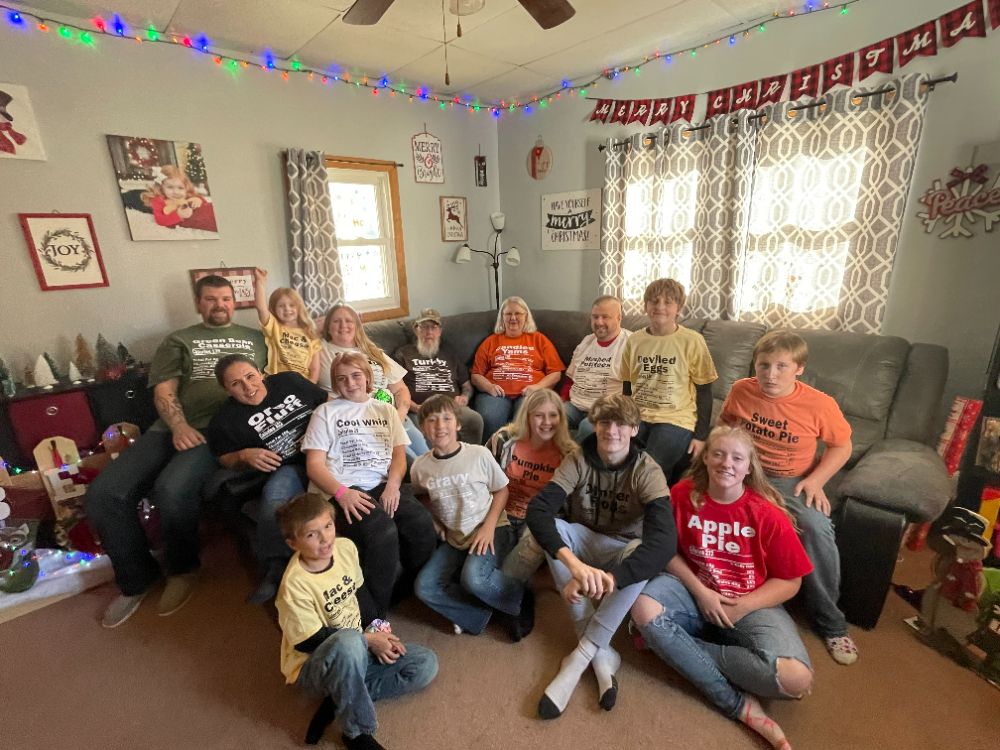