In accordance with CDC guidelines, masks and social distancing are required at the visitation & services

The services on Friday will be Livestreamed on our website at 2:00 p.m.

Jerold James Adams was born July 22, 1956 to Harold Wayne and Anna Marie (Flagg) Adams in Tyndall, South Dakota. Jerold passed away peacefully, at the age of 64, on January 8th, 2021 at Mercy hospital in Des Moines from complications of COVID.

Jerold was welcomed home by four older sisters Donna, Charlotte, Sharon and Linda along with older brothers Darrell, Harold, and Gerold. He was later joined by younger brother Carroll and little sister Phyllis.

Jerold and his siblings were all raised on the Adams family farm three miles west of Kellerton. Jerold graduated from Grand Valley High School in 1975. After graduation, Jerold began working as a hired hand for neighbor Myron Ingram. Jerold was joined in marriage to Sue Lawson in 1975 and from this union he became a father to Tosha Sue. Shortly after Tosha’s birth, Jerold joined his father and older brothers and formed the Adams Family Partnership.

On September 25, 1982 Jerold was united into marriage with Deanna Drake in Kellerton. Jerold and Deanna, along with Tosha, started their life together on a family farm 8 miles southwest of Kellerton. They welcomed two more children to the family – daughter Brandi Lynn and son Mitchell James.

Jerold continued to farm his entire adult life raising cattle, starting a cow/calf operation in 2002. He put up hay for himself as well as doing a lot of custom baling. He worked in the maintenance department at the Mt. Ayr Health Care Center before becoming a welder at Miracle Recreation until the plant closed. Jerold than began his career at Iowa Select Farms where he worked for the past 16 years. In his “free time” Jerold built custom fence all over the county, cut and cleared hedge rows, sold fence posts and cut and sold firewood.

Jerold remained a member of the SIPR (Southern Iowa Parks and Recreation) – Kellerton Community Center. He enjoyed gardening, attending auctions and flea markets, the Iowa State Fair and searching pawn shops for bargains and coin banks to add to his collection. Another favorite activity was camping locally or extended camping trips with family and friends. He was always up for joining in on games, group cookouts and a few beers with good conversation sitting around a campfire. Jerold always looked forward to the annual family outing to Adventure land. He truly loved that time with his immediate family and enjoyed seeing them having fun and just being together. Jerold rarely missed a Taco Tuesday night at the Kellerton bar where he loved the food and friendly conversation but was always up for a good challenge on the pool table.

Jerold had a profound gift for kindness and generosity. He loved to help others whether it took 5 minutes or a month it didn’t matter Jerold was always there to lend a helping hand.

Jerold was preceded in death by his parents; parent-in-laws Paul and Mickey Drake; sisters Donna Adams and Linda Howard.

A memorial fund has been established for the Kellerton Community Building

To plant memorial trees or send flowers to the family in memory of Jerold Adams, please visit our flower store.

Jerold was a great classmate in our younger years. He was a caring guy and always had time for everyone. I am sorry I didn't get to the service but I did watch it on live stream. My heart is breaking for your family.

The gold standard of a friend and neighbor. He'll be missed but leaves many fond memories and a lot of chuckles and smiles.

Deanna, my heart is breaking for you and your family. You have had so much loss in the past few weeks. I think I can speak for all of the Reynolds cousins, We love you and we are here for you if you ever need anything.

Deanna and family. Sorry for your loss. It is surprising to us how many neighbors and friends we loose each year around Kellerton. We would sit outside and many times see Jerold and a pickup or piece of farm equipment going down the lane to Phyllis and Jeffs. You were always busy down at t he old gym making that a bettter place for the community also. Your husband will be missed in our little community.

Friends and Family uploaded 154 to the gallery. 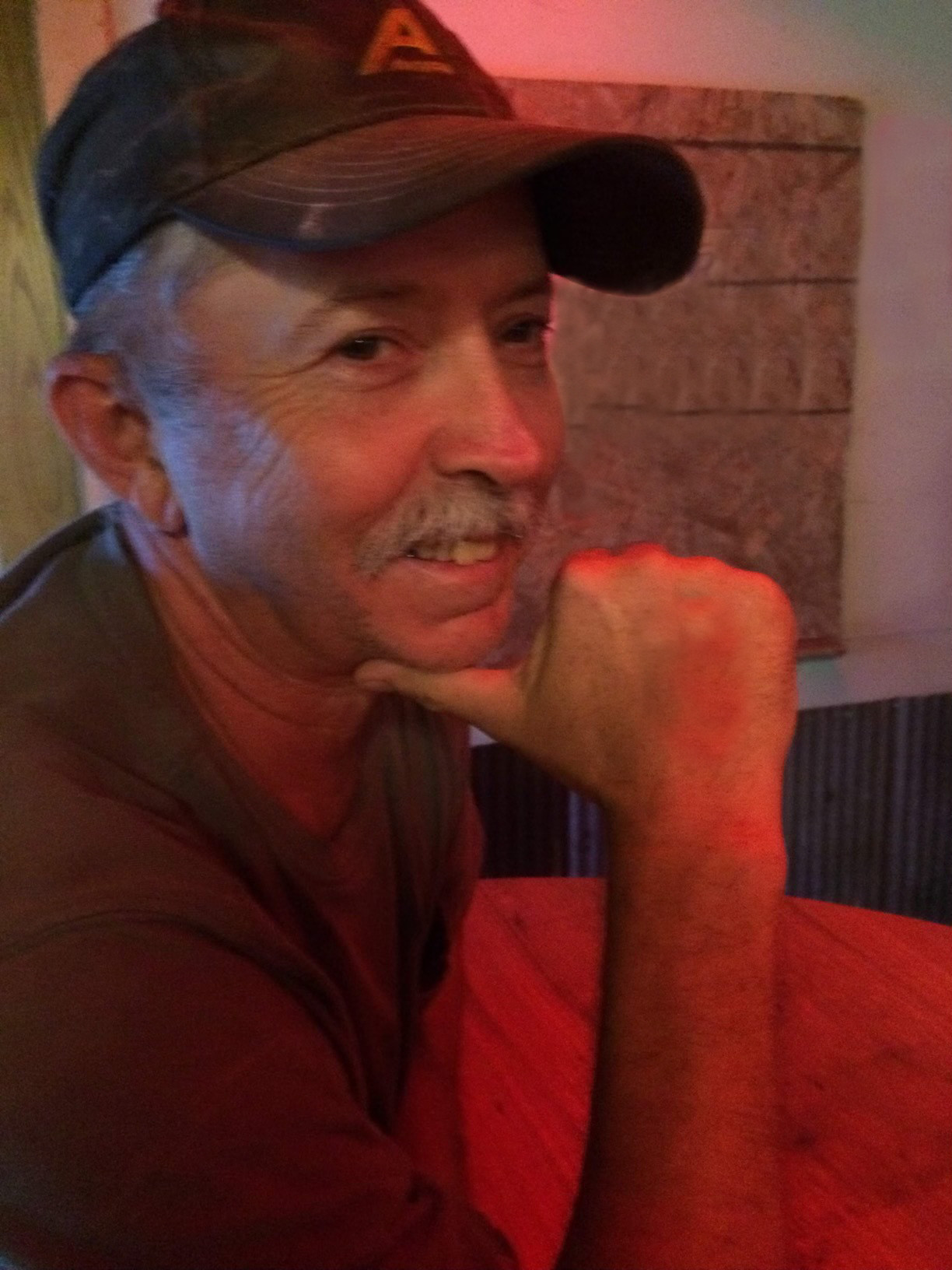 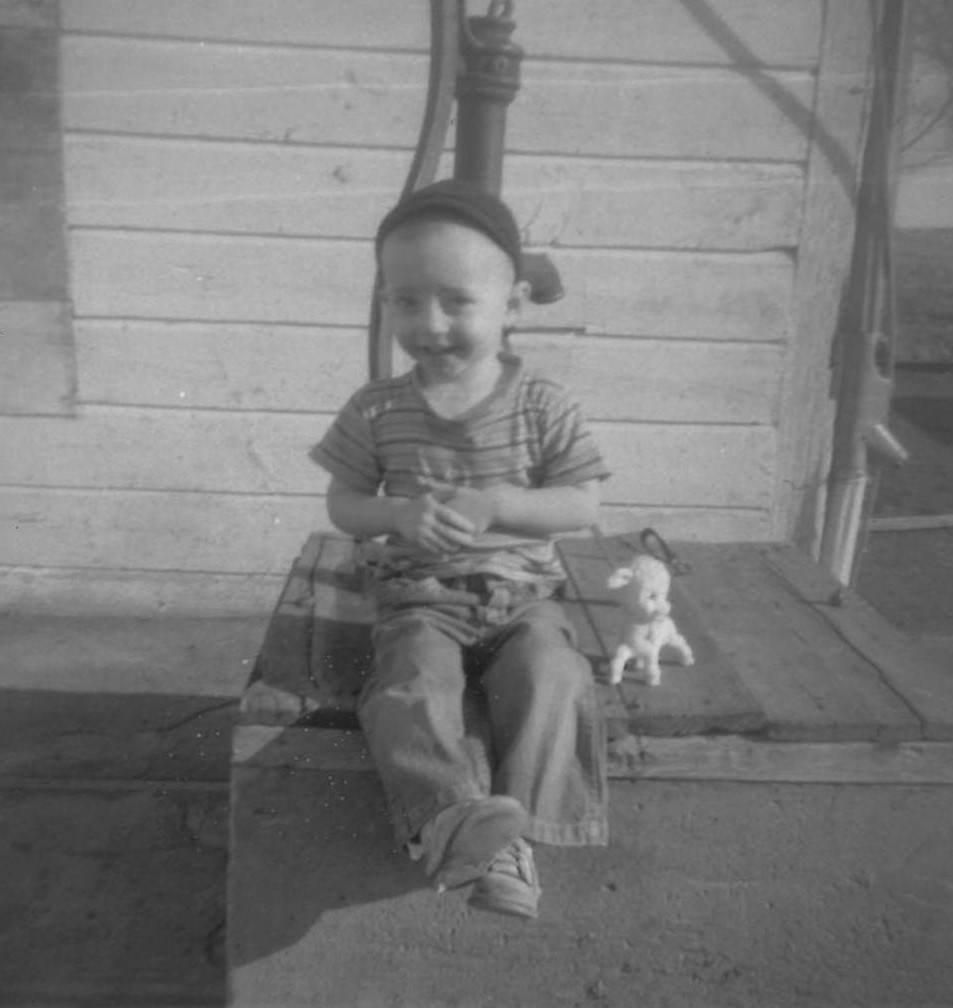