Jeff grew up and attended school in Mount Ayr. Jeff served his country for 8 years in the U.S. Army. He was stationed in Germany. After his discharge, Jeff worked several years as an electrician. He was a journeyman and belonged to Local #347. Jeff worked in Kansas City, Des Moines, and Pella. Upon returning to, and living the remainder of his life in Mount Ayr, Jeff worked for Jeff French in the snow removal & lawn care business. He also worked for Ken Markley mowing yards and businesses. Jeff was close to the crew at Rumors Bar & Grill. He enjoyed morning coffee and visiting throughout the day with the crew & customers. He would help them on occasions and loved “fried chicken Fridays!” Jeff didn’t have kids of his own but his dogs were like family to him. TK & Fancy were his kids.

Jeff was a proud American and was patriotic. He loved country music and watching sports on TV. Jeff and his brother Mark would talk on the phone while watching games on TV…acting like they were sitting together as it happened! Jeff had a big heart, would help anyone in need; and was very grateful for his friends that helped him in his recent battle with cancer.

A memorial fund has been established for the American Legion, Ringgold Post #172, in Mount Ayr.

To plant memorial trees or send flowers to the family in memory of Jeff Collier, please visit our flower store.

You were heck of a guy and an even better friend. You will be truly be missed. You were an icon to the community. Rest in peace.

Friends and Family uploaded 94 to the gallery. 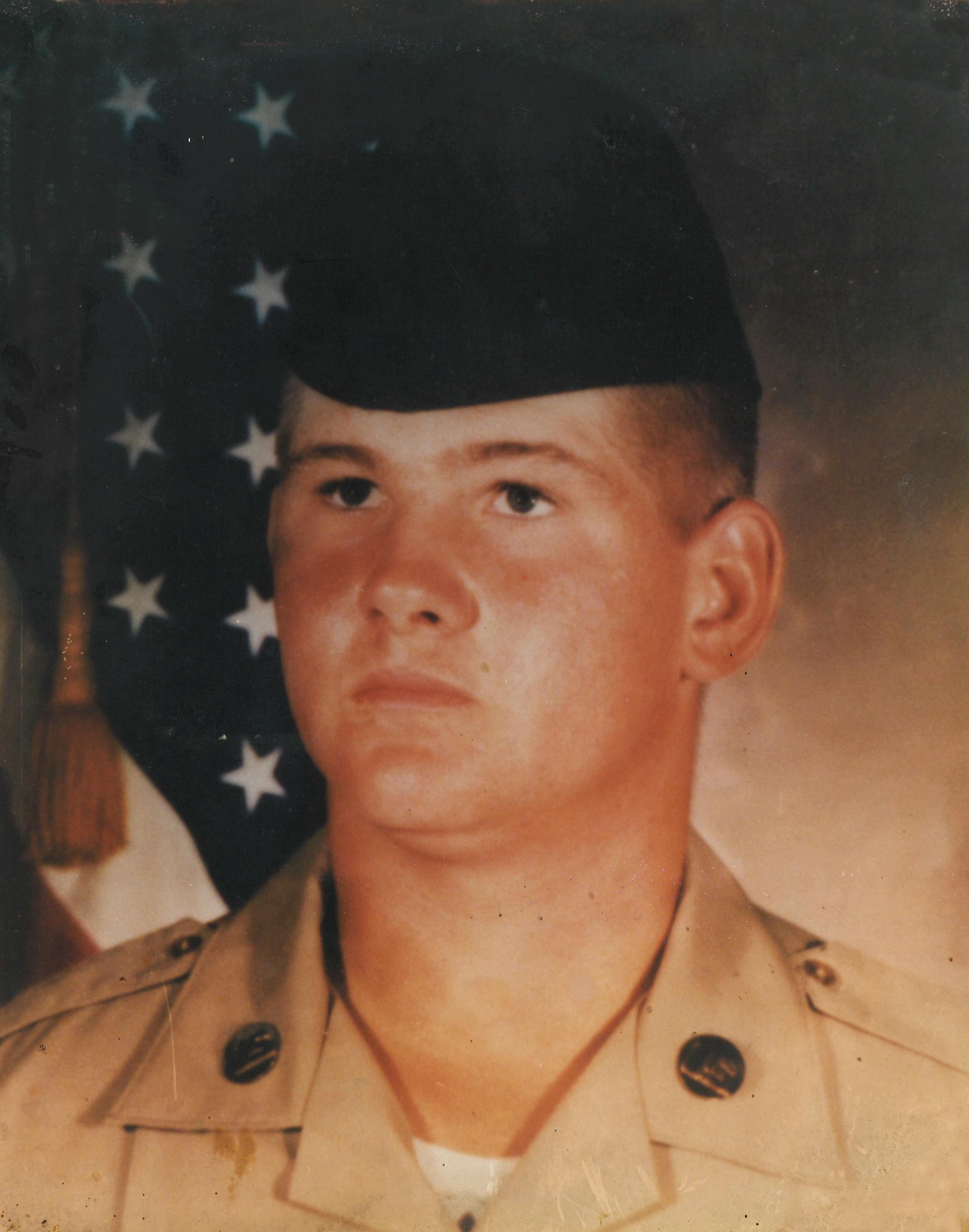 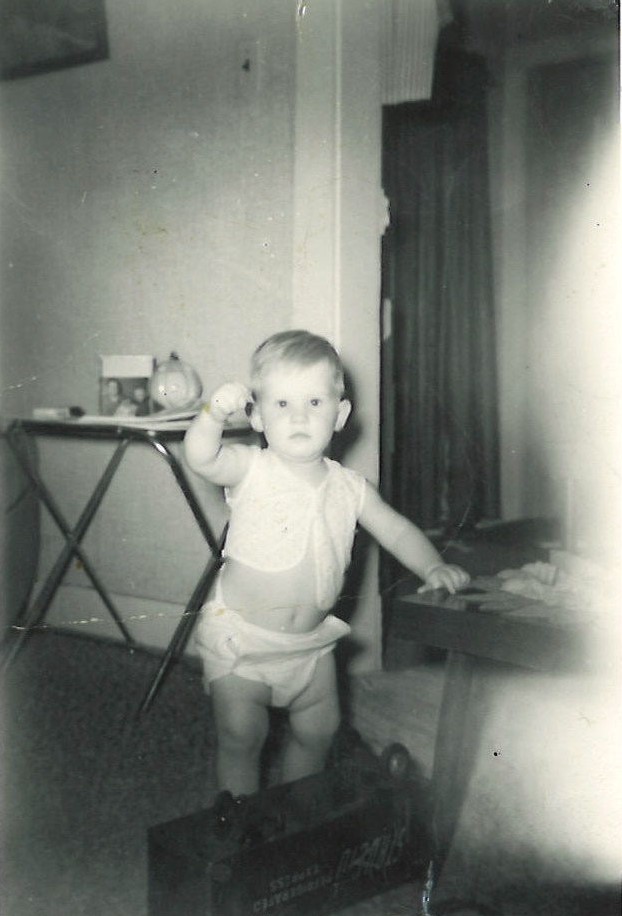