James “Cooter” Duane Johnson was born on December 6th, 1967 in Des Moines, Iowa. He was raised by his parents Robert Clay Johnson and Evelyn Marzella (Hill) Johnson. He spent most of his younger years in Northern Missouri and Southern Iowa.

After James graduated high school, he started roofing on houses in central and southern Iowa. He had started his own roofing business that went on for years called Johnson Roofing. James tried his hand at many things until he found his passion for trucking. Which was later taught to him by his older brothers, Larry and Lynn and his older sister Patty. He worked for a variety of different companies until he became his own owner operator. When James wasn’t on the road trucking, he enjoyed his extra activities such as; working on vehicles, tending to his garden, building something out of nothing and tending to his chickens. He also loved smoking meat and going for a ride on his Harley that he loved so much.

James was a kindhearted man who was always willing to help anyone, even if he didn’t know them. He once picked up a hitchhiker off the side of the road that was wanting to go the way he was heading, and he took them as far as he could. James was the type to give the shirt off his back and would even let people stay in his house until they got back on their feet. James could light up any room he walked into. He always made sure everyone felt welcomed.

On June 26th, 2020, James passed away unexpectedly in Kansas City, Missouri. He was headed back home after finishing up his load. He was preceded in death by his parents Robert and Evelyn; wife Edie Johnson; brothers Gary, Larry, and Bobby Johnson; his niece Sharon Vandel; his nephews Tyler Downard and Christopher Passmore.

To plant memorial trees or send flowers to the family in memory of Jamie "Cooter" Johnson, please visit our flower store.

I love you with all of my heart baby. I'm sorry for all of the dumb stuff that has been done. Rest in Peace.

Friends and Family uploaded 165 to the gallery. 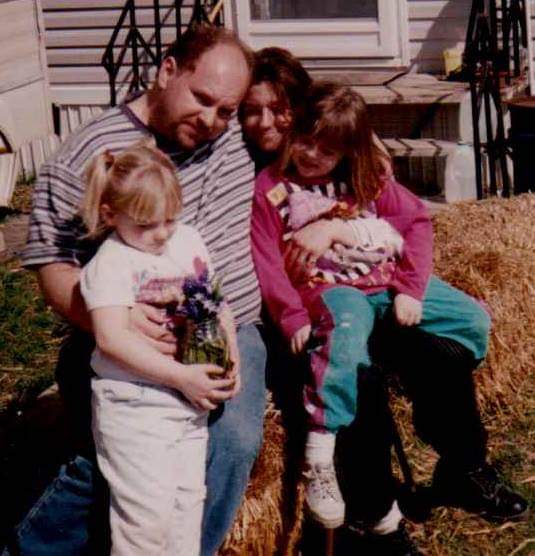 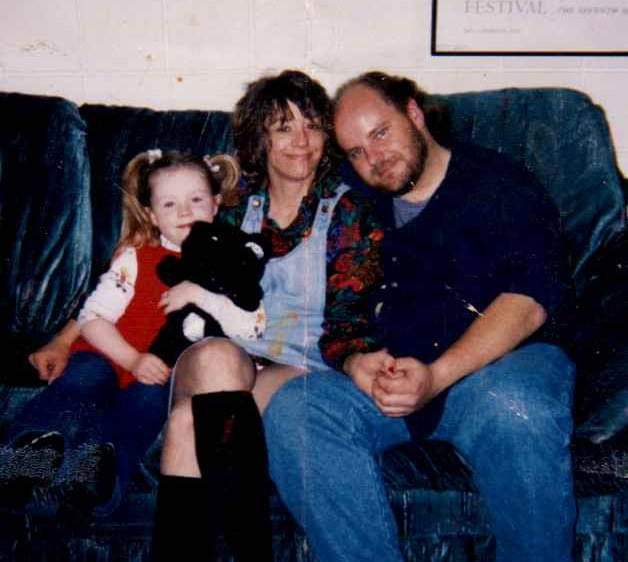