The funeral will be livestreamed. The link will appear Thursday below service information.

Jack worked on the family farm until he graduated from Shannon City High School. After high school he worked for the Union County Engineering Dept. on the Survey crew for 2 years.

He married Lila Dell Keller on June 6th, 1954. Together they moved to Corning, Iowa where he began his career with the telephone company. His starting pay was $1.05/hour. On the weekends Jack would work at the movie theater running the projector. Jack worked for the telephone company for 38 years; 5 of those years were on the construction of telephone lines. After that he installed phones and repaired phones. Jack took a home study course in the International Correspondence school and received a diploma in 1960. He installed and maintained central office equipment and Key systems and PBX systems.

Jack attended 20 different schools where he studied telephone equipment receiving diplomas for each course. Jack was promoted to District Administrator where he oversaw the construction and maintenance of 12 towns. He was also responsible for overseeing the business office, working with a quarter million-dollar budget. He supervised all central office installations and maintenance along with the EPABX installation.

After retirement Jack & Lila moved to Florida where Jack helped Lila in her ministry of the Lord, Jesus Christ. They became the healing hands that God used to reconcile and mend churches that had been broken. They ministered in several Florida churches before moving back to Creston, Iowa in 2007. Jack continued to support and work alongside of Lila at the church.

Jack enjoyed wood working and made lots of different items in his shop. Clocks were his favorite things to make but he made grandfather clocks, cedar chest, toy chest, napkin holders, tables, benches, etc. He loved making things for his family, church family & friends. This brought him a lot of happiness. He had a very giving spirit.

A memorial fund has been established for the families choice.

To plant memorial trees or send flowers to the family in memory of Jack Greene, please visit our flower store.

Papa Jack:
My grandpa was an incredible man. He was a constant source of love and support throughout my life. He was a wonderful listener, and had a kind heart. My childhood is full of good memories of my time spent at grandma and grandpa's house. He loved woodworking and the time I spent alongside him is something I'll always treasure. I know I must have been in the way sometimes but he never made me feel that way. He let me pound nails and sand boards and taught me all about the various planers and clamps and saws. He built a playhouse for us grandkids in his backyard, and we spent hours playing "house" and "school" together. We picked mulberries by the bucket full, because grandpa liked to eat them with vanilla ice cream. He loved gooseberry pie, and rhubarb crisp. He liked turning dirt and working in his garden, growing tomatoes and onions to be used at mealtime, and beautiful roses that he would cut and bring inside for grandma. He gave the best hugs, and he always smelled of cedar shavings and Old Spice. He was at times my best friend, and always my biggest fan. His quiet strength was a source of hope, and he encouraged me through some of the darkest times of my life, like when my husband died. In turn, I did my best for him when he lost grandma just a couple of years later. We had a special bond. I rejoice that I know in his passing, he is not dead, but is alive in the kingdom of Heaven. He came to truly know and love Jesus in his lifetime, and I can only imagine what joy he felt when he opened his eyes in Heaven, to see his Savior. I have shed many tears this past week, selfishly grieving my loss on Earth, but my heart is glad to know that my Papa is back with grandma, to finish out their love story for eternity in a place where they are whole and young again.

You will forever be in our hearts and our love for you will live on forever.

Heaven gained a special individual yesterday, memories of Jack will live on in each and every life he touched. A man of few words with a gifted talent and loved hobby that he shared with everyone he met and knew. Our hearts are filled with sadness of loss, but the joy remains in his creations of the wood he loved and the family he and Lila created.

Friends and Family uploaded 266 to the gallery. 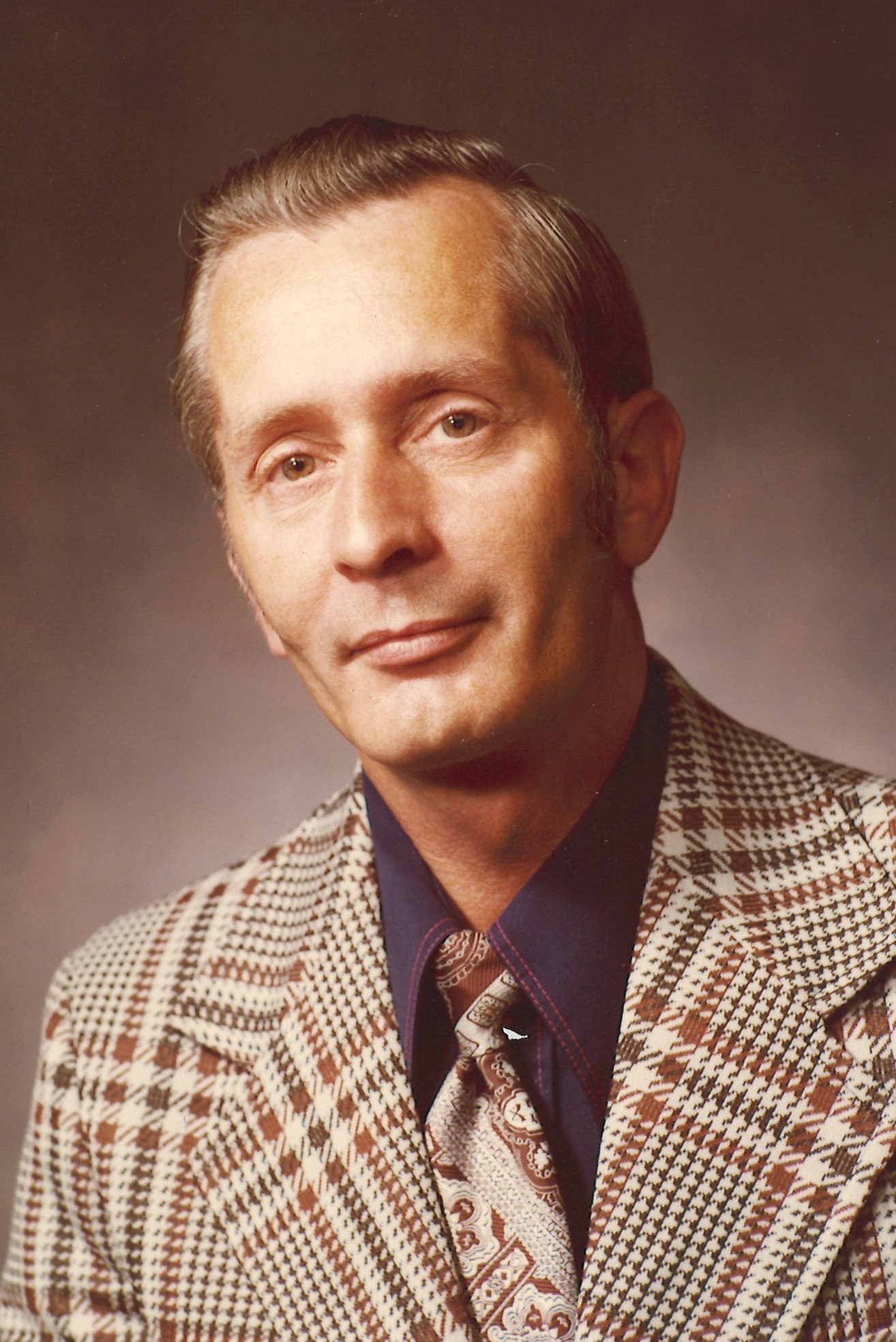 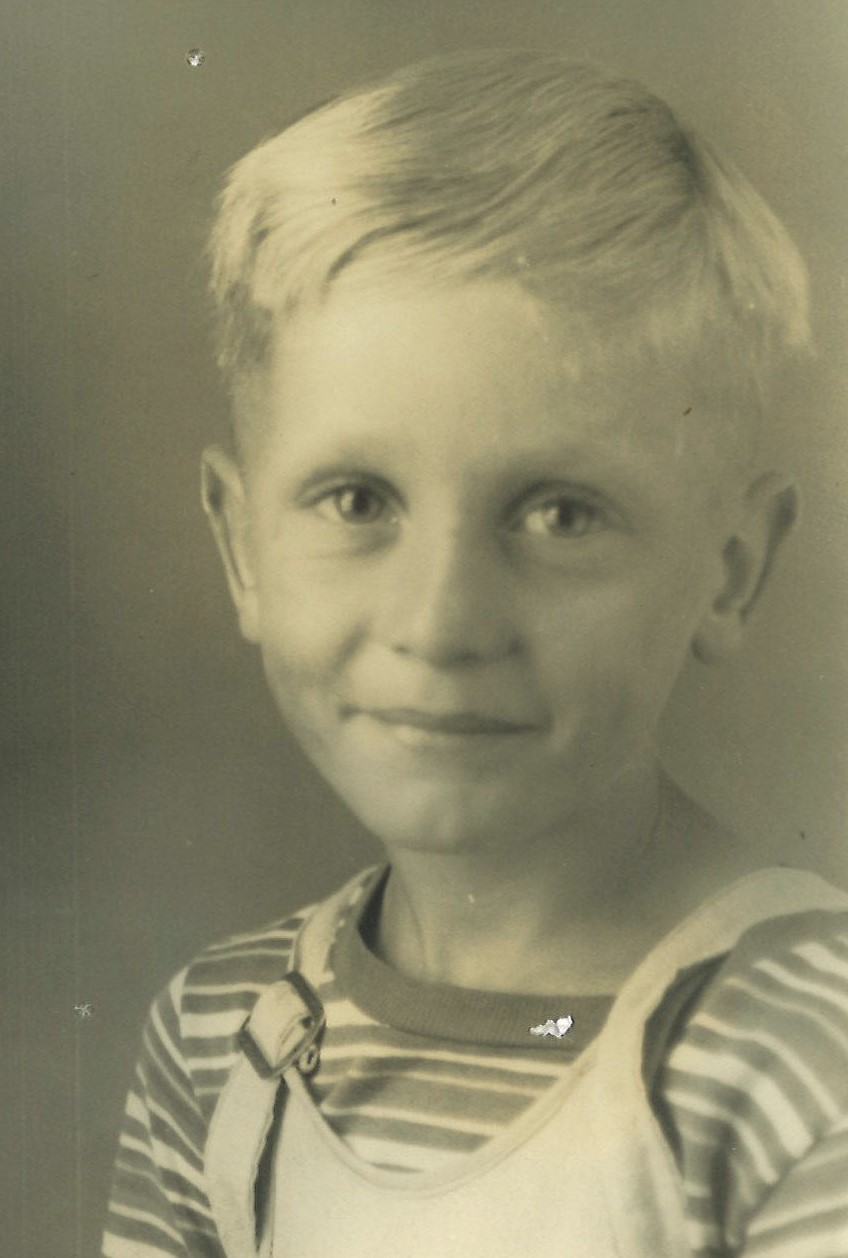