Grady Lee McCallum, Jr, son of Grady Lee, Sr & Margaret (Polley) McCallum, was born in Dallas, Texas on Friday, August 20, 1943. Grady was born into a large and loving family. He loved and protected his siblings throughout his life.

On August 23, 1960, Grady entered into service to his country by joining the U.S. Navy. He was trained in communications, and he was the radioman on the following ships that he was assigned to: USS Hitchiti ATF-103, USS Intrepid CVS-11, USS Richard E. Byrd DDG-23. His longest tour was on the USS Intrepid. Grady was born with “sea legs” and he loved sailing the seas and visiting ports. Grady never got seasick and as radioman, he would be the first one in line to hear news coming onto the ship. Grady was honorably discharged on January 26, 1973.

Following his service to his country, Grady began a long and rewarding career in the construction business. He was mainly a mason, and he could create anything involving mason. He laid bricks and he made cinder block walls. He had a creative touch and made mailboxes with planters next to them. Grady worked for a time in Wyoming when it was so cold that they had heaters blowing on the cinder block/concrete walls to allow them to cure properly. Grady was talented in woodworking and was a very good carpenter. He would build additions to homes, and he took pride in his work and was very good at it.

In his spare time, Grady loved fishing. He enjoyed being outdoors and he liked gardening and taking care of the things that he had.

Grady was married to Patricia Ann Blankenship and to this marriage was born one daughter, April. In addition to April, Grady raised as his own a son, John Patten, Jr, and a daughter Shannon Davis. Grady was family oriented. He took care of his family, and they were all very important to him.

Grady passed away in his home in Kellerton, Iowa, surrounded by family, on the morning of July 4, 2022. He was preceded in death by his parents; son John Patton, Jr; five siblings, Deloris & Jimmy in infancy, and Nancy McCallum, Bobby McCallum, Martha Hardy; and a nephew William Monroe Marlow.

Grady did not want to have a service when he passed, and he has been cremated. Together with his brother, Bobby McCallum, he will be laid to rest in the Veteran’s Cemetery in Van Meter, Iowa. Armstrong Funeral Home assisted the family.

To plant memorial trees or send flowers to the family in memory of Grady McCallum Jr., please visit our flower store.

A photo was added for Grady McCallum Jr. 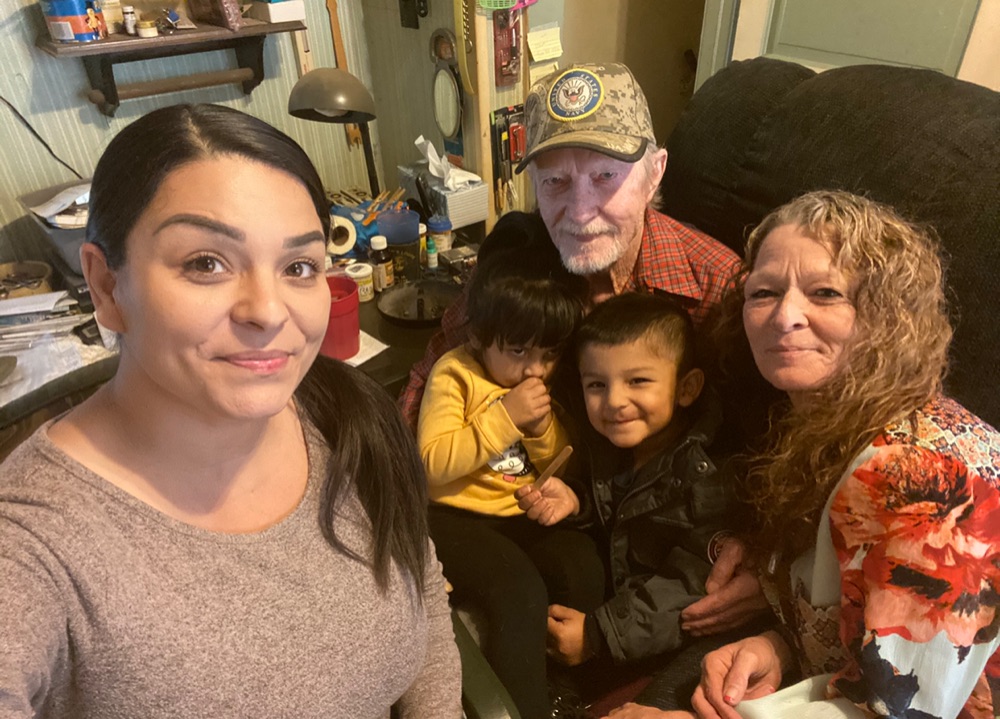 A candle was lit in memory of Grady McCallum Jr.