Gary Loren Doolittle, second child of Clinton & Vesta (Corll) Doolittle, was born October 2, 1944 at Mary Greeley Hospital in Ames, IA. He was later joined by 2 younger sisters, Janet and Rhonda. Gary graduated from Saydel High School with the class of 1963. Gary had a love for cars and had the knack to make them run well.

On June 8, 1964, Gary was united in marriage to Kay Bennett at Saylorville, IA. They lived and farmed with his parents. After the boys came along, they moved to rural Mount Ayr.

Gary grew up farming and continued with the help of his dad and father-in-law, and later his sons. In 1968, he and his cousin, Melvin Doolittle, worked at the ammunition plant in eastern Iowa. People often brought their lawn mowers, cars, tractors, trucks, and motorcycles for him to fix. Gary & Kay loved to vacation on their motorcycle. They logged many miles and wore out more than a few bikes. Gary even lived through a handful of crashes.

Memorials are to the Kellerton Family Worship Center and EveryStep Hospice in Mount Ayr.

To plant memorial trees or send flowers to the family in memory of Gary Doolittle, please visit our flower store.

Sorry to hear of your passing ,your in a far better place RIP . Memories are all we have left. Heres hoping I get see you and the class of 1963 .DON

tO kAY AND FAMILY. sORRY FOR YOUR L OSS kAY. iT HAPPENS BUT IS NOT SOMETHING THAT ONE LOOKS FORWARD TO. Melvin and Gary will be having a big reunion along with Roy and Cliff and Ethel. They were our neighbors and we went to school with Luke, Roy and Melvin and Steve. This virus is sure playing havoc wwith people s lives. Just be ccareful in days ahead to remain safe and well and freee of that darn old virus. ..May you find comfort and peace Kay that Gary is with his Lord.

Friends and Family uploaded 84 to the gallery. 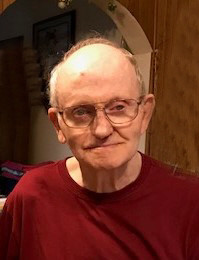 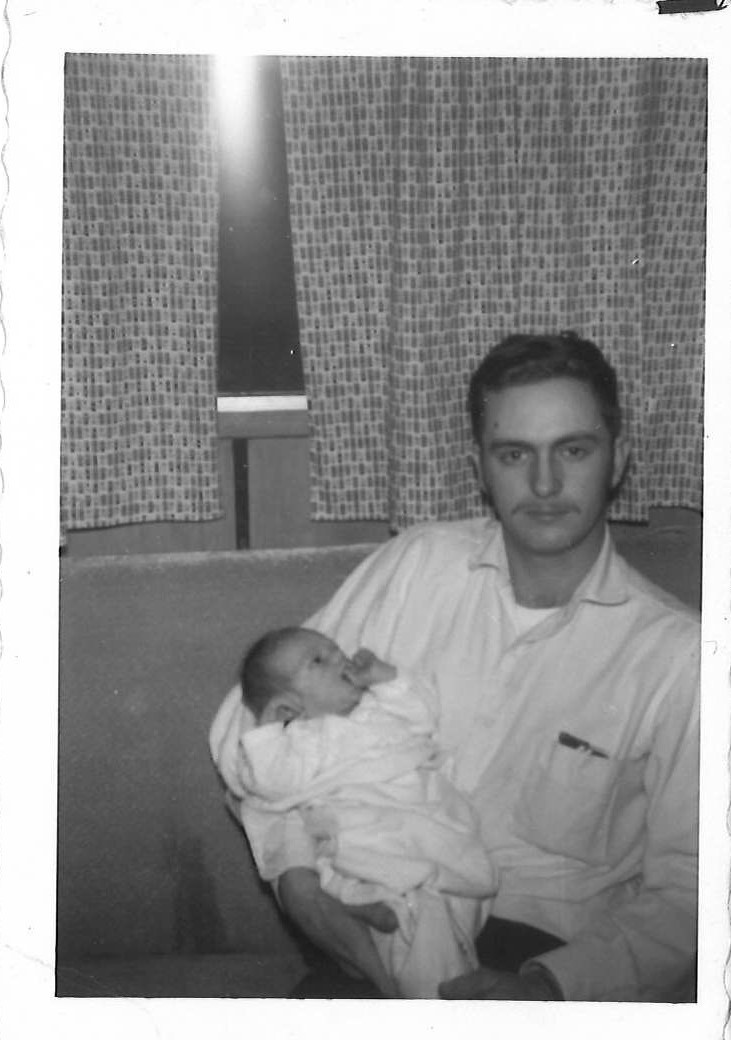