Jake attended country school and graduated from Mount Ayr High School with the class of 1959. He enlisted in the United States Navy in 1961, serving four years before being honorably discharged.

On August 18, 1963, Jake married his high school sweetheart, Ellen Kay Prentis. They later divorced in 1965. Jake married Kathleen Kaye Young and adopted her children, Katreena and Jeffrey. He was a good father to his kids who loved and respected him. Jake was a very special papa to his grandkids with plenty of love to go around.

Jake remarried Ellen Prentis Gregg on June 12, 1992, becoming father to Randy and Chandra. After almost four years in the Mount Ayr Health Care Center, he asked her when they were going to get married. She said, “How about Wednesday?” So on October 4, 2018, they renewed their vows in the presence of Mount Ayr Health Care employees and residents. The reception was held in the dining room with punch, cupcakes, and Bingo. This one time, he enjoyed being the center of attention. When anyone asked them how long they’d been married, they responded, “Which time?”

In lieu of flowers, memorials may be made to Mount Ayr Animal Alliance in honor of “Show Dogs.”

To plant memorial trees or send flowers to the family in memory of Everett (Jake) Powell, please visit our flower store.

Jake was in charge on the Dead Beat Club when I started at TEK. Him and Markley would spend most of the day at the club. He would always play pitch with his friends at 1:00pm each day.

When I was a little girl both Jake and Dennis were in the Navy. When they came home on leave (never the same time)I would take their shoes and hide them way back in the closet. My thinking was if they didn't have their shoes they could not leave. Jake would chase me, catch me and tickle me until I gave up my hiding place. Sometimes a cold Pepsi from Brands Station would do the trick. Yesterday I did


This past week hiding his shoes was not an option because I wanted him to go away to a better place that would free him from Parkinson's and pain. I am going to miss him tremendously but my memories of him will always be treasured. So long brother Jakeus til we meet again. I love you. Pollysog

There is a verse in the Bible that talks about the Spirit of adoption Romans 8:15. Having Jake as my father helped me truly understand the love that God the Father has for us. That love changed my life. Dad you were a great example and you taught me so many life lessons I love you see you later. 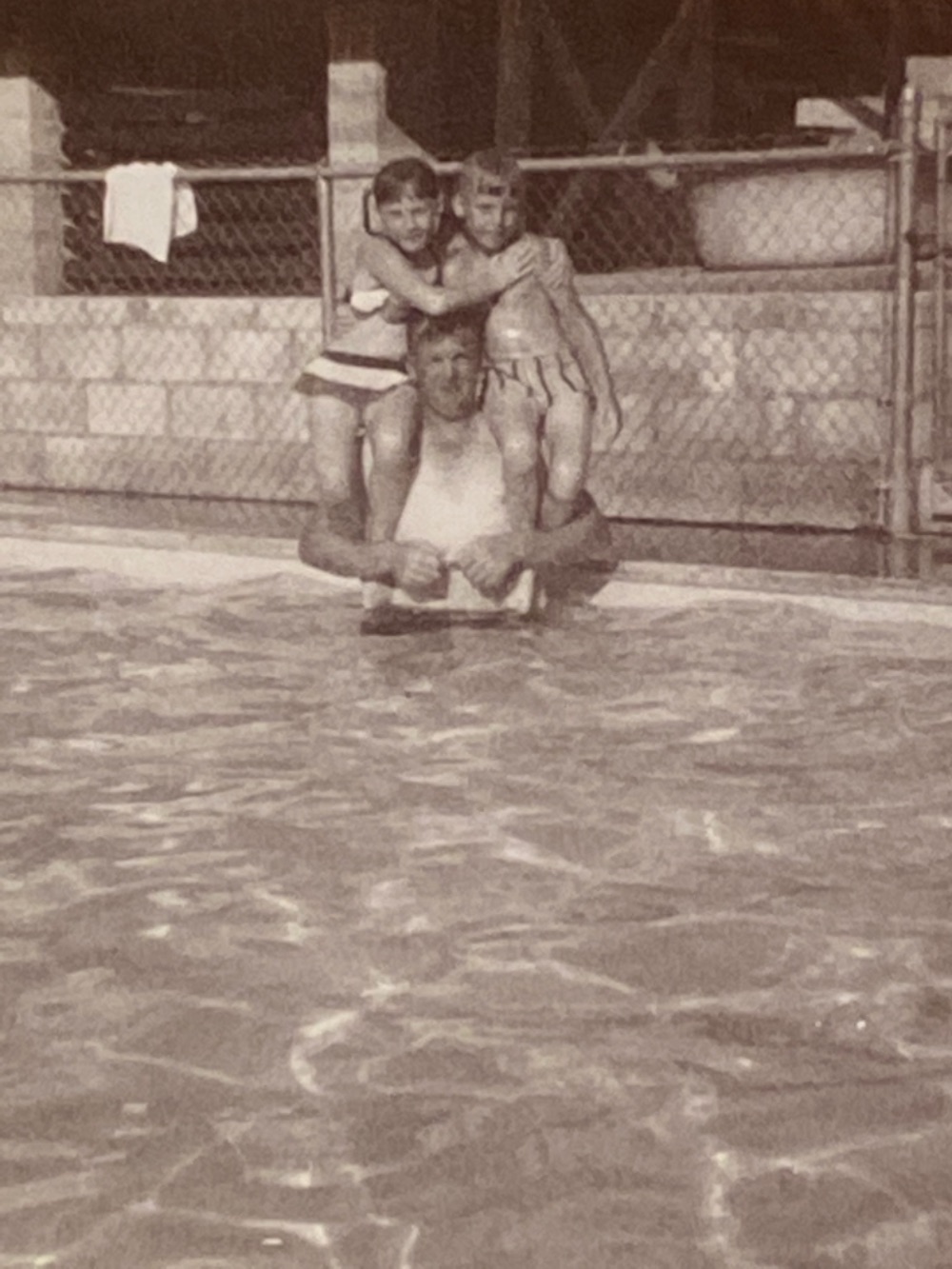 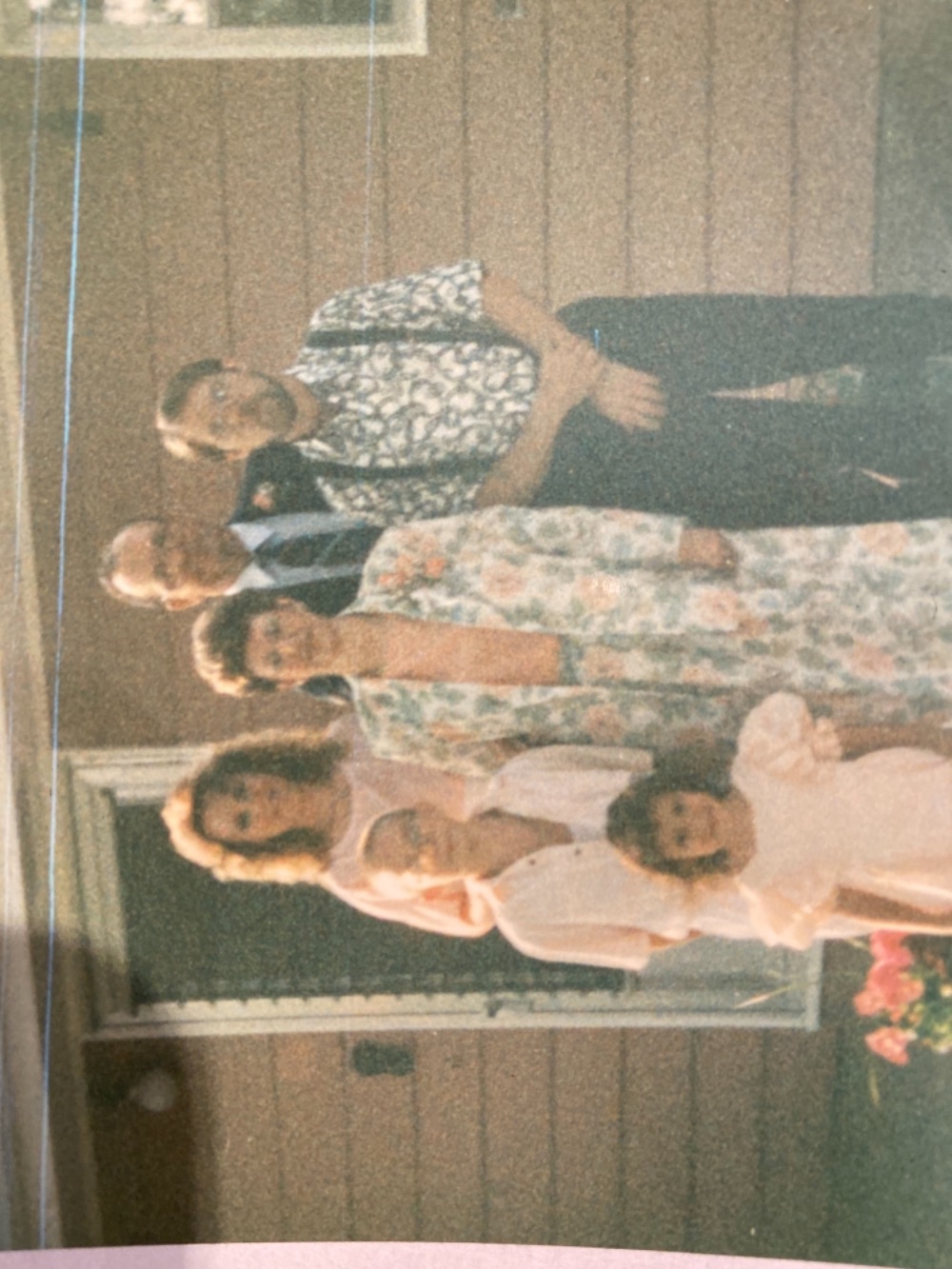 A photo was added for Everett (Jake) Powell

Uncle Jake was always kind and loving to us as kids. Always enjoyed visiting him. Rest in peace 🙏