Esther Maurine Jackson was born June 3, 1920 to John Franklin and Eva Mae (King) Beal and passed away June 27, 2020 at the Clearview Home in Mount Ayr. She attended the Benton School graduating in 1937.  The Benton community had a special place in her heart.  In 1938 she married Guy Blunck and this marriage was blessed with one son, Larry Lee Blunck, born March 8, 1939. Guy passed away in 1966.

Esther was a care giver from the time she was a girl when she helped to care for her grandmother. In her adult life she cared for several family members, including her son Larry, and she did babysitting. She worked for 30 years in the health care field at the Ringgold County Hospital and doing home health care, retiring in 1986. She especially enjoyed rocking the new babies in the hospital nursery. In her retirement she crocheted and gave away many afghans, towels, and doilies.

In 1984 Esther married Dean Jackson at the United Methodist Church in Kellerton where they attended. They spent special times visiting and entertaining her large adopted family and their friends including LeRoy and Betty Blessman. 'Grandma Essie' got special enjoyment holding each new grand and great grand baby. Following their move to Mount Ayr in 1989, many afternoons included a canasta game with Larry who lived across the street.

After Dean passed away April 25, 2000, Esther continued to live at home until 2005 when she broke her hip and moved to Clearview Estates. There she could visit Larry who was living at Clearview Home. They enjoyed weekly canasta games on Wednesdays with Dick and Camille that continued after Larry's death as long as she was able.

On June 3 Esther was privileged to celebrate her 100th birthday at Clearview Home with a social distanced party, birthday cake, and family on the outside. Staff read her the many cards she received from relatives, friends, and past fellow health care workers.

Esther was preceded in death by her son; her husbands; her parents; her sisters Birdie Nye, Ruth Ferree, Lela Liebig, Lorene Ruby; and her brothers Lee Beal, Roy Beal, and Harold Beal.

Among her survivors are many nieces and nephews including, Steve (Mona) Ruby, John (Donna) Beal, and Jean Davenport; and step family, Dick (Camille) Jackson, Joy (Alan) Stout, June (Bob) Boles, Donna (Dave) Mooney, and their children and grandchildren; and Jackie Werner, Leigha and Cassie; and others.

To plant memorial trees or send flowers to the family in memory of Esther Jackson, please visit our flower store.

I loved Esther! We got acquainted with Esther on the bank trips. When I worked at Clearviewestates I enjoyed visiting with her and caring for her. The last time we visited was at Sunday School. She just needed a hug that last day. If I wanted to know anything about Benton, Esther would always help me out!! She will be missed so much

I loved my Aunt Esther very much. I have so many wonderful memories of her when I would come to Iowa to visit. She made the best homemade ice cream ever and I loved her voice so much. Seeing this beautiful picture of her makes me smile and cry all at the same time. Rest in peace my sweet Aunt Esther and tell my Gramma Lorene hello for me.
Love your great-niece,
Lynn Wilkerson

Esther was pleasant. We look forward to seeing her alive again in the resurrection. John 5:28, 29

dear Dick and family Sorry for your loss of Esther. You and Camille sure had fun playing cards with
Esther and will have many good memories. Dic k you were probably last in our class to have a parent soo long. Wonderful long life..

Friends and Family uploaded 87 to the gallery. 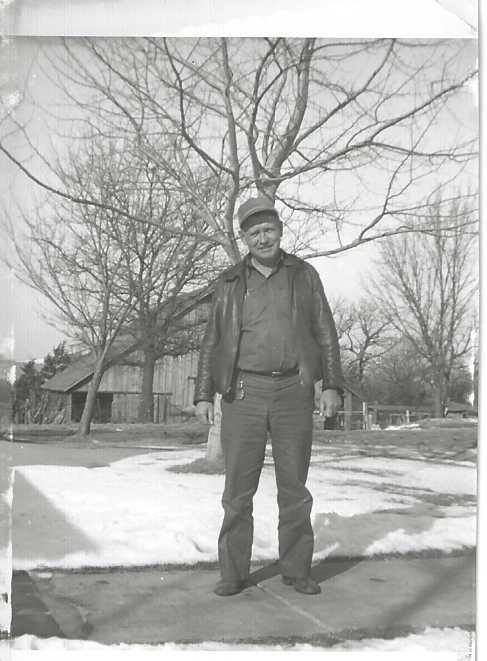 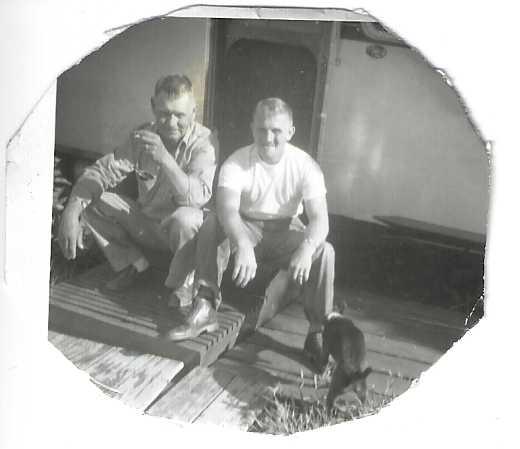