Kenneth Glen Jennett, oldest son of Glenn & Esther (Bahr) Jennett, was born July 30, 1935 in Muscatine, Iowa. Ken attended school in Muscatine and graduated from Muscatine High school in 1953. After graduation, he attended Muscatine Junior College for 1 year. Ken transferred to Iowa State University for the next 5 years of study and he graduated from I.S.U. in Veterinary Medicine in 1959.

On June 14, 1958, he was united in marriage to Evonne Zeran in Ames, Iowa. After graduation from I.S.U., they moved to Wilton, Iowa and worked 1 year. They moved to Durant, Iowa where he practiced Veterinary Medicine until 1970, when they moved to a farm in Taylor County, Iowa.

Doc became a resident of Clearview Home in Mount Ayr. He passed away at Clearview Home on March 12, 2020. He was preceded in death by his parents; sister Donna Burr; twin sisters at birth; and sister-in-law Ruth Jennett.

To plant memorial trees or send flowers to the family in memory of Dr. Kenneth Jennett, please visit our flower store.

We were so sad to see the news of Doc's passing. We are thinking of you all and praying for comfort during this difficult time. Doc had such a kind heart and will be missed. We loved randomly running in to him in Des Moines and catching up. Our love to you all. Paul and Jennifer (McClintock) Canelos

To the Jennett family,
I always enjoyed seeing Doc when back in Clearfield. He always had a smile on his face and a warm hello. My thoughts and prayers are with you all.
Annette Juergens Busbee

Was one of my favorite neighbors growing up and very wise about things
It was awesome being able to watch him perform a c-section on one of his heifers due to breeding with Longhorns.
You will be missed alot very glad I was part of life on the farm areas.
Rock hunting in pastures
Detailed cars
Loved by lots and remembered by all

Friends and Family uploaded 254 to the gallery. 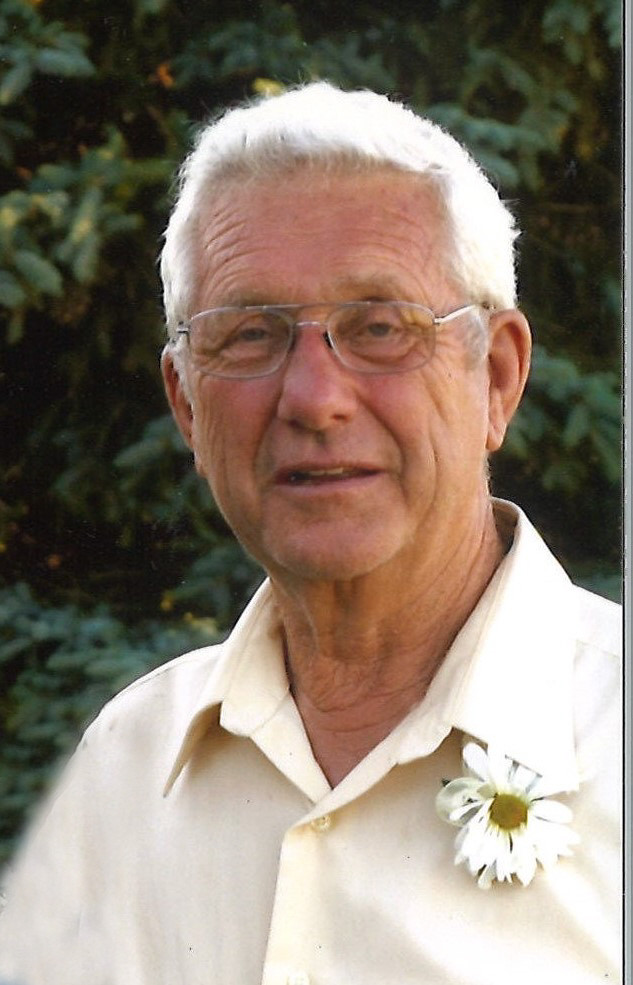 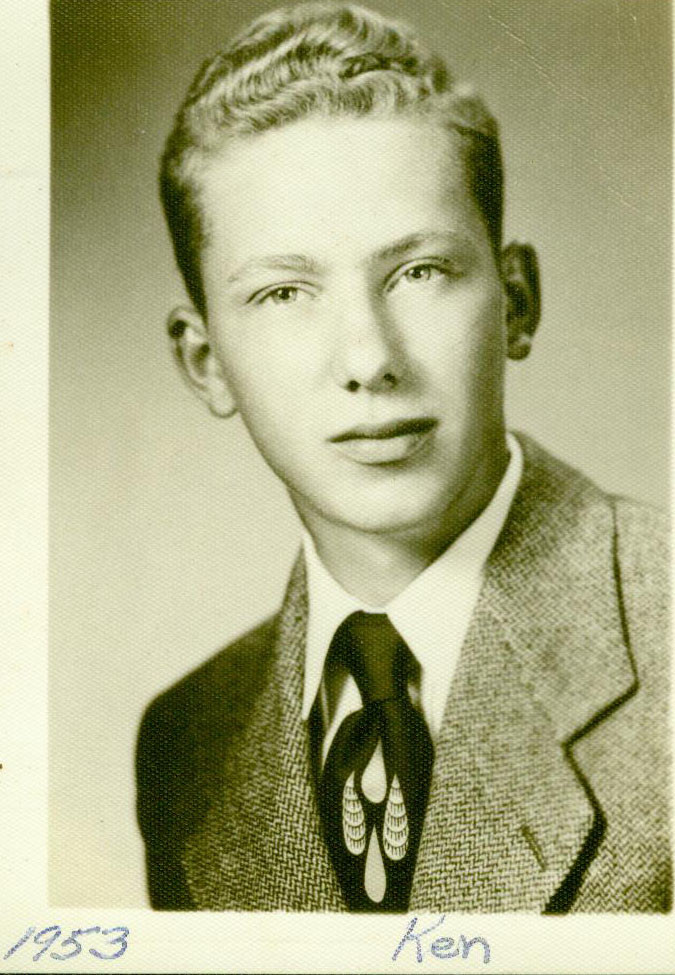