The graveside service is open to the public. Those who attend will be asked to practice social distancing.

Dorothy Jean (Garrett) Smith was born to Mark and Elizabeth (Mickelson) Garrett on October 5, 1948 in Adel, Iowa.  The family moved to a farm in Diagonal, Iowa when she was an infant.

She loved growing up on the farm and was usually one step behind her Dad.  She especially enjoyed the work horses, baby calves, and watching her Dad milk the cows.  The farm cats would all line up and wait for milk and Mark and her could never resist squirting some milk into their mouths.  She and her friend would ride the work horses while her Dad was at work until he took her to the sale one evening and bought her a spotted pony of her own.  Dorothy slept in the barn that night with her new pony.  From that day on the two of them were seldom apart.

Over her years, Dorothy worked as a waitress at the café in Diagonal, for the local doctor’s office, and at the Creston library.  Dorothy later started an embroidery business called Willow Creek Designs.  Many of her best friends are those that she met over the years at craft shows through her business.  Her favorite job, however, was being a homemaker and mom.

Her favorite times were when she was with her family and she especially loved her grandsons.  She loved fishing with Garrett (and boy did they have some fishing stories), playing card games and watching movies with Connor, and just being with her youngest, Brier, who she referred to as her little man and always made her smile.

Later in life Dorothy fell in love with dogs, especially smaller lap dogs.  She preferred dachshunds and she tried to always rescue them to give them a second chance at life.  Dorothy always had a dog by her side and even enjoyed seeing her dog, Copper, by video while in the hospital.

Dorothy also had a special closeness with many of Jason’s friends as they were growing up and she maintained those friendships over the years.  She chose them to be her casket bearers and they include Jeremy and Steven Grace, Clint Whittington, Pat Shiflett, Clint Werner, and Jason Stamps all of the Diagonal area.  She was also close to Garrett’s friends who referred to her as Grandma.  These boys, Charlie Ebensberger and Garrett Davis, both of West Des Moines, along with her three grandsons and Mike Sobotka will serve as honorary casket bearers.

Dorothy passed away peacefully on May 1, 2020 at the Iowa Methodist Hospital with her family by her side.  Dorothy was preceded in death by her Dad and Mom (Mark and Elizabeth Garrett); sisters Ruby (Garrett) Comer and Martha Garrett (in infancy); and many aunts and uncles.

Survivors include her children Mike and Laura Helm and Jason and Nicole Smith; grandsons Garrett and Connor Helm and Brier Mark Smith; brothers Art and Ernie Garrett; many nieces and nephews; and too many loving cousins to mention.

Memorials are to be left in her name to be decided.

To plant memorial trees or send flowers to the family in memory of Dorothy Smith, please visit our flower store.

When I met Dorothy at Disney I didn't know I was the one having the magical moment it was my job to present that to our guest. That was a special week and the most memorable of my 13 years working there such a sweet person, caring, thoughtful she was always so happy to see me and vice versa during her families visit. she came looking for me on my day off I was just in aww because being myself and smiling great conversation I made a wonderful friendship one I'll never forget. I remember the last day I'd see her on their vacation we exchanged numbers and she joked I hope your wife won't be upset she was such a joker. We became Facebook friends and I couldn't stop talking about her anytime we had to share special moments at work meetings how I met Dorothy topped all of them. We stayed in contact long after she came to Florida it wasn't just some guest I met our friendship was real. She was truly special and it's so painful knowing I can't share a call or text anymore with her my heart is in pieces. My deepest condolences to her entire family so sorry for your loss she was truly an angel!! I will miss her so much!!

I am so sorry to hear of the loss of Dorothy. She was a very nice lady with always something good to say. She will definitely be missed.

Always had fun times when Dorothy, Garrett, and Copper came to our Doxie, (wiener) Roasts. Great times to be remembered always.

My friend I'll never forget the great times we shared all the belly laughs, the dreams of camping and that farm full of doxies and yes even the cries. You will always be apart of my heart. Rest easy my friend until we meet again in Heaven.

Art, Ernie, Jason, Nicole, Brier and all extended Family: So sorry for your loss. May Dorothy rest in peace.

To the Garrett family....I am so sorry to see this. Haven't seen Dorothy since your parents passed away but have thought of her many times over the years. May God wrap his arms around you and all the family as you go through the days ahead without her. God bless you all!

Dorothy you are such an amazing person! I always enjoyed getting to visit with you, you were doing Mary Kay Cosmetics when we met! You have such a nice family and will keep them in our prayers. May you find peace and rest

Friends and Family uploaded 96 to the gallery. 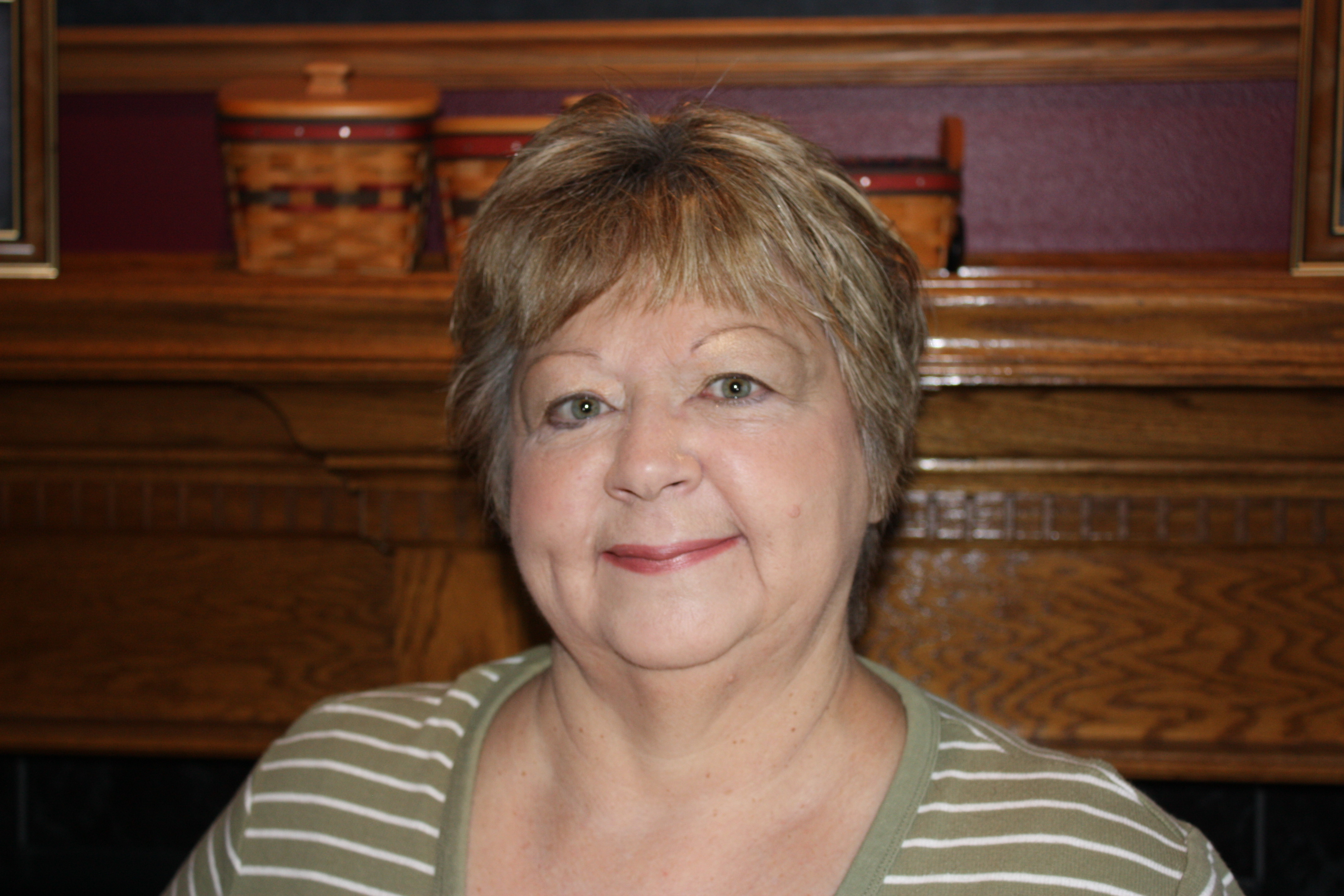 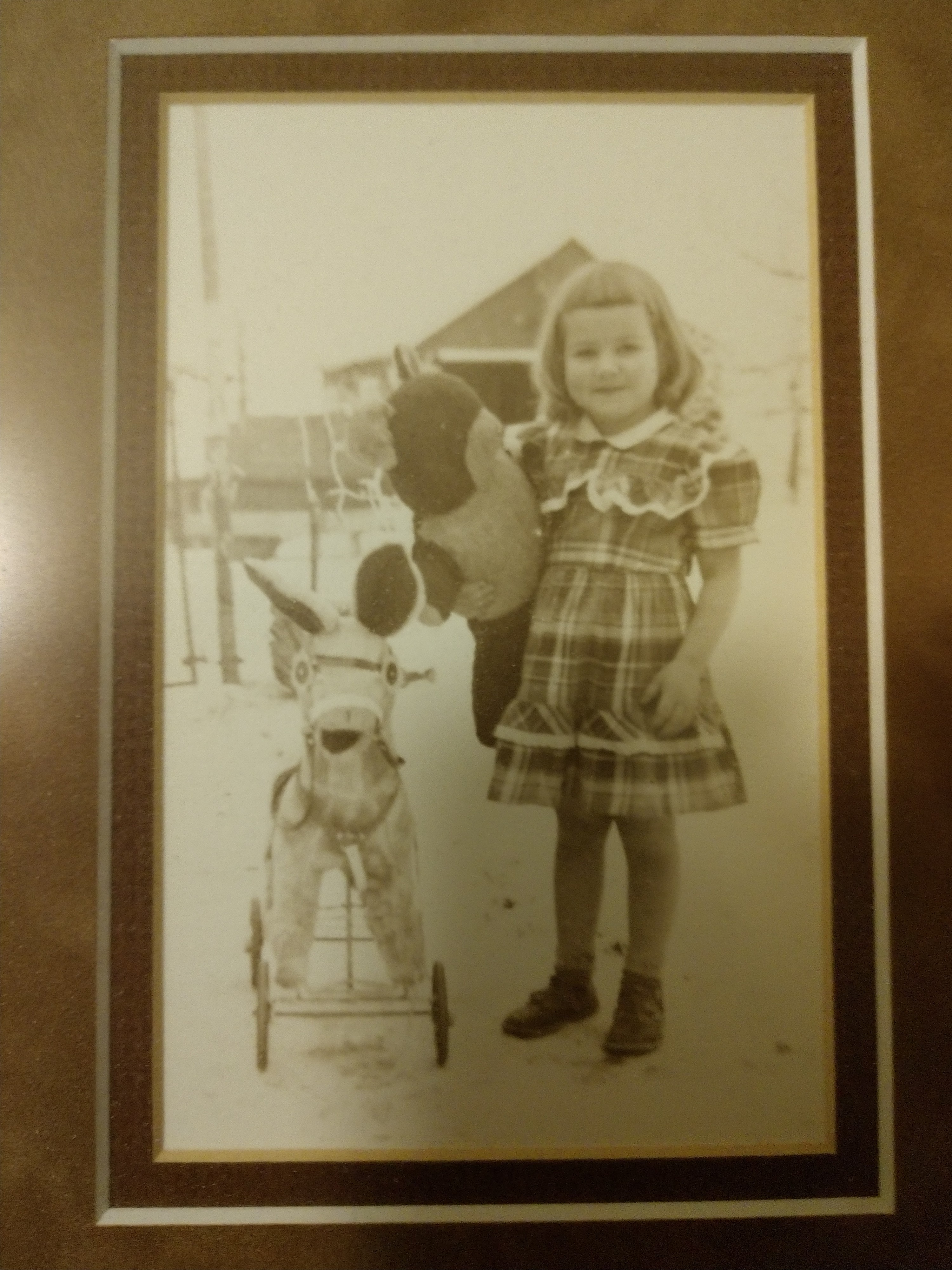