Face masks are encouraged at the visitation and funeral. The funeral will be live streamed.

David Lee Lynch left this world on August 11, 2020 at Methodist Hospital in Des Moines after a long battle of heart disease and kidney failure.

David was born on April 13, 1946 to Robert and Elizabeth Lynch. David grew up and lived his life on the farm, 2 miles north of Maloy, Iowa. He went to Maloy School until he was in 8th grade, and then went on to Mount Ayr, where he graduated in 1964. David was a proud member of 4H and the FFA chapter and received his state degree and was also on the track team where he ran the ½ mile.

David has fond memories growing up farming, showing livestock, getting grand champion steer at the county fair and hunting with his dad and his brothers.

After high school, David attended Iowa State University. After a couple of years, he dropped out to return home and do what he always wanted to do, and that was farming. He believed that he could learn just as much from his dad on how to be a farmer.

David was drafted into the U.S. Army and six months later was sent over to Vietnam. He was in the 101st Airborne Division, 506th Infantry Screaming Eagles. During his time in the war, he became a Sergeant and his company was sent to Hamburger Hill to help fight the battle and later win the hill. David received a Bronze Star for bravery; Army Commendation Medal for exceptionally meritorious achievement for the period 7-1-1968 to 11-30-1968; Air Medal Award for more than 25 jumps from a helicopter into a hot landing zone; along with a Purple Heart. In 2015 David wrote a short book about his time in Vietnam. David was a strong advocate against Agent Orange, as he has seen the tragic events it has done on his war friends along with himself. After the war David came home and went back to farming with his dad.

David met his wife, Nancy Dailey, at the Maloy Dance Hall and on September 27, 1970 they got married and later had two children Jason David and Meggan DaNae. This year they would have celebrated their 50th anniversary.

David always had a good eye for livestock. He and his family raised purebred Charolais. David and his kids showed cattle and had many champions at the County Fair and the State Fair, that were raised from his herd. Then there were the bulls; David sold Charolais bulls all over and was well known for his bulls.

David was 4H leader for the Maloy Shamrocks and was on the extension board. David always loved to hunt from the time he was a kid until now. He made many friends hunting his coon dogs and also had an eye for great dogs. He was lucky enough to have a grand nite champion one year and was number 1 coon dog in the state of Iowa. He raised and sold dogs all over the United States. He loved to listen to the dogs “bay” after treeing a coon. Another love for David was sports. He loved his Cyclones, Chiefs, and Royals. There weren’t very many times he missed a game either on the radio or watching tv.

David loved his family very much and was always willing to help out and lend support to them when they needed it. David made friends easy. He could talk about anything with anyone. That was one thing he did often with his grandkids. He enjoyed being a grandpa and watching their activities. David and Nancy were baptized August 4th, 2020 in their home.

David is preceded in death by his parents, Robert (Bob) Lynch and Elizabeth (Liz) Lynch; father and mother-in-law George and Alverta Dailey; and brother-in-law Paul Dailey.

To plant memorial trees or send flowers to the family in memory of David Lynch, please visit our flower store.

So sorry to hear of the passing of a classmate. Our condolences to the family.

So sorry for your loss, remember Dave as good farm kid and classmate. We interacted often in FFA and 4-H. We just have to believe now that he is in a better place.

I was saddened to hear of David's passing, my prayers are with you Nancy as well as his family. My time was short with Dave working at ISF compared to his great life, but there are many conversations I will never forget. I also will never forget that horrible day 9/11... mixed with David's kindness on that day. I was working just down the road from his home and he happened by and invited me to join him in his home to watch the news unfold about the attacks, and being with him and Nancy when the second tower was hit. Reading his obituary brings new respect to Dave as well. I never heard Dave speak of being a Veteran, and a Purple Heart recipient no less, my respect grew ten fold reading this.. being a Veteran myself. It is with upmost respect that I salute David and his family.
Godspeed my friend...

David was a very caring brother. He would often call to check on me if he knew I had been ill or had had surgery. We also spent quality time talking about our beloved Iowa State Cyclones. I will miss him greatly on those occasions particularly.

Friends and Family uploaded 57 to the gallery. 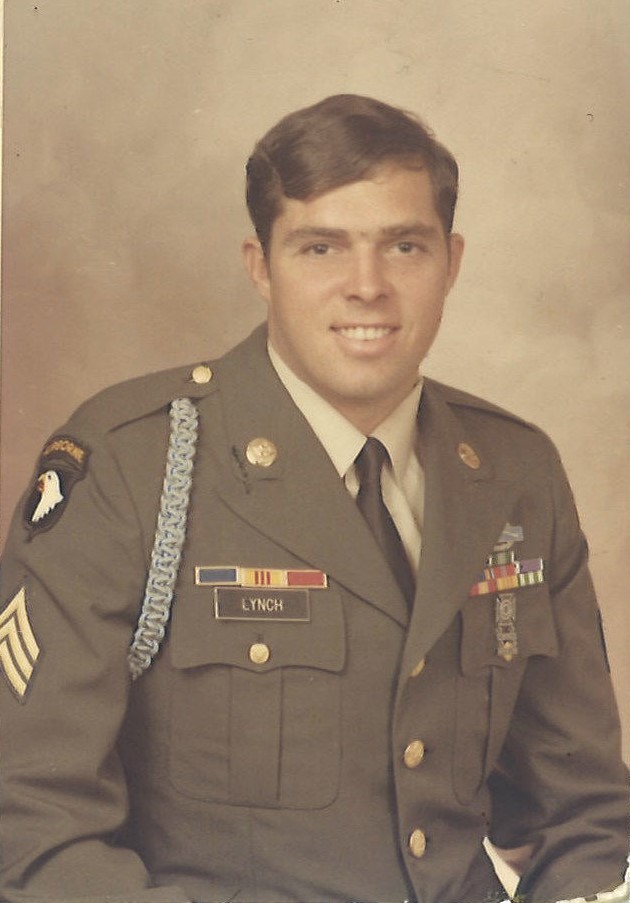 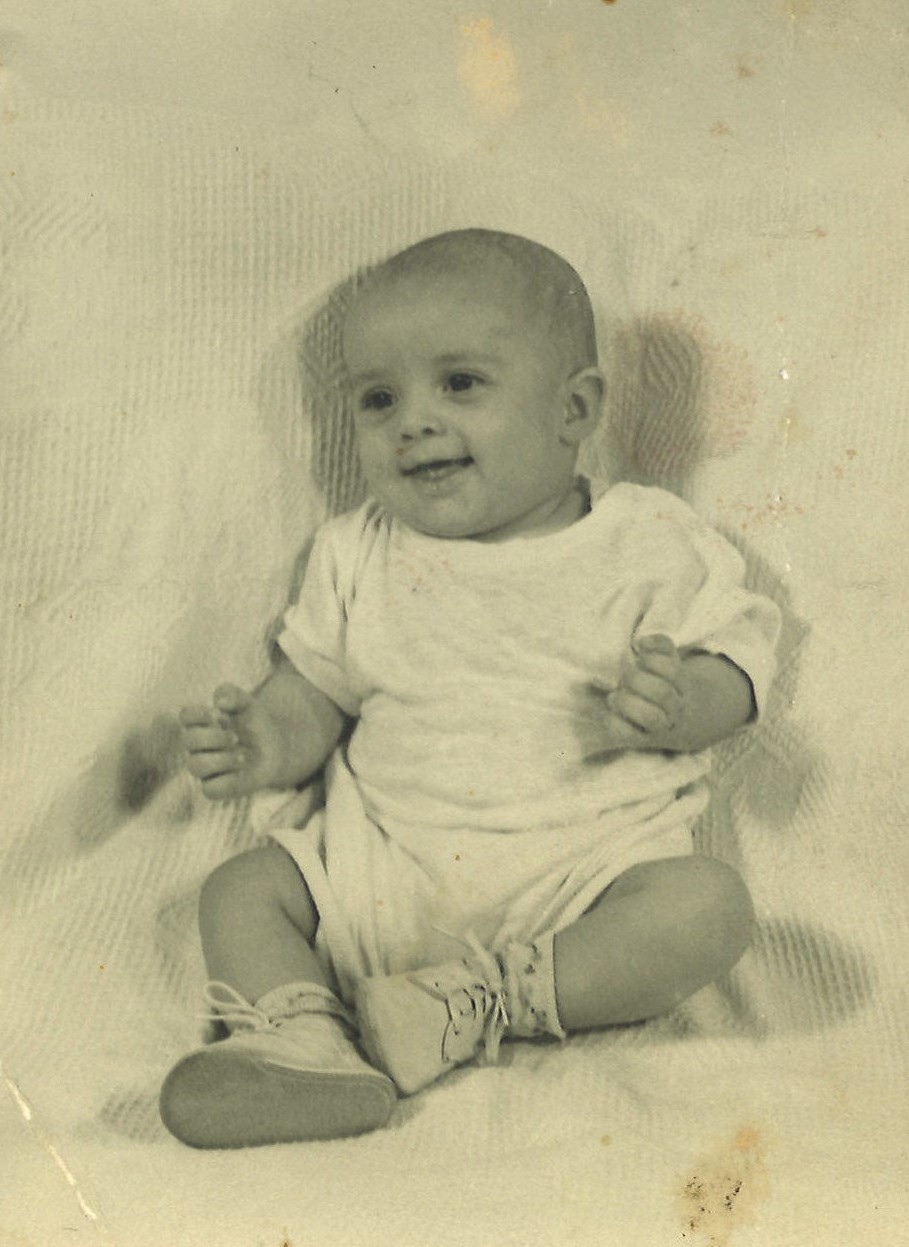