Charles Phillip Fletcher was born August 11, 1950 in Creston, Iowa to Alice Alcista (Wimer) and Everett Troy Fletcher.  Charlie graduated from Eagleville High School in 1968.  Charles married Roxie Kaye Smith on July 21, 1976. They made Diagonal their home where they raised their three children: Robert, Charlotte, and Danny.

Charlie was a farmer most recently but was a jack of all trades and could master them all.  While growing up a farm kid he helped wherever he was needed.  He spent several years as a mechanic after graduating from SWCC’s automotive course.  He also served as the “Town Man” for the city of Diagonal for several years.  He spent a few years working at Longfellow Drilling, after that he and Ronnie Schlapia put up “Charlie’s Pig Palace” a hog barn that he ran with a lot of help from Robert, Danny, and Roxie.  Spending summers out there keeping an eye on things.  He also worked for several years at the United Farmers Coop.   He would be up and down the road, night and day making sure the grain dryers were running.  Later when he “retired” he took to farming and started a side business of cows and haying for several local people.  He loved taking care of his cows and they all had a name and he could tell them apart from across the pasture.  He also spent a lot of time at Diagonal Tractor LLC helping nephew Aaron Davenport who he called “his little buddy”.  Working out there was a great joy for him.  Splitting a tractor in two and finding out what was wrong and what they needed to do to fix it was fun for him.

He loved his family and spending time with them. Family dinners for the holidays were his que to get up early and start cooking the turkey for dinner.  Jokingly complaining about it the whole time.  When the grandkids were old enough, they also spent time with grandpa on the farm.  He would show them the cows and let them feed them or give them a ride in the combine or tractor.  They gave him another chance for him to be a kid again.

Memorials may be made in Charlie's name to be decided at a later date.

To plant memorial trees or send flowers to the family in memory of Charlie Fletcher, please visit our flower store.

Charlie the thing I remember about you and Roxie is , from the day I met the two of you I was treated like family !! Always happy to see me and talk ! Rest In Peace Sir and please tell Roxie I said hello and I miss her posts on Facebook. Much love and respect John Etheridge

Charlie and I had a good time fishing and hunting together. He was a good friend and worked on our vehicles when we needed him. He was a good mechanic. We will miss him a lot. Rest In Peace dear friend. Our deepest sympathy to the family.

So sorry to learn of Charlies passing. He and I spent many hours taking grain out of bins when he worked for the Coop. Charlie was the hardest worker I knew and we always had a good time doing the jobs! Sympathy to the family.

Friends and Family uploaded 45 to the gallery. 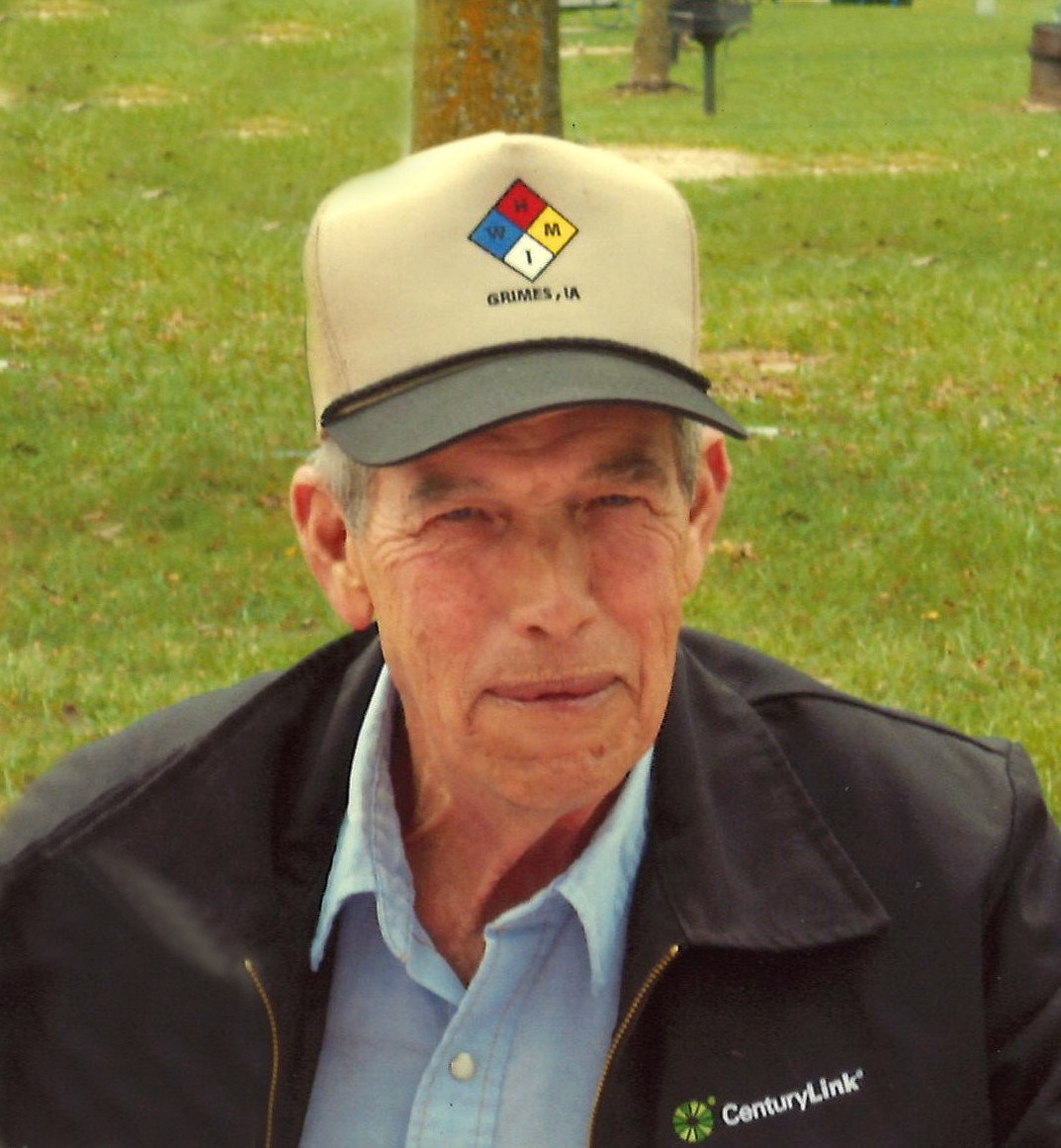 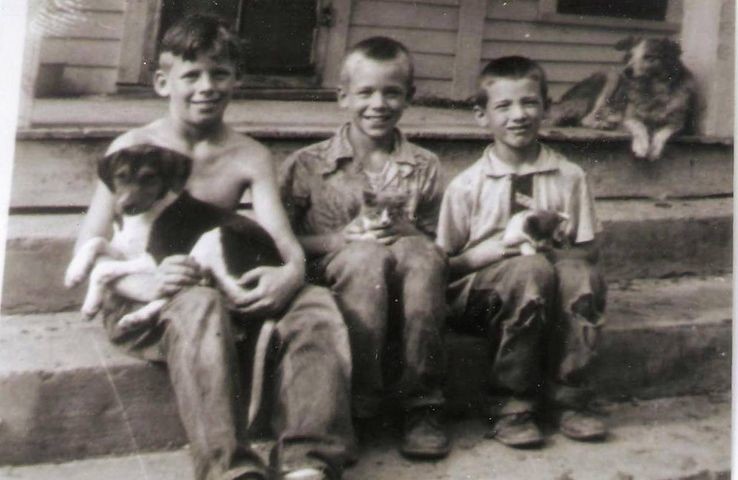