Cathy grew up at Benton, Iowa and she graduated from Mount Ayr High School with the class of 1968.

On Saturday, December 13, 1969, Cathy was united in marriage to Jerald Allen Smith at the Mount Ayr First Christian Church. Jerald was in the U.S. Army. Cathy started working in 1987 at DENTAC Headquarters at Ft. Sill Oklahoma. She was the civilian in charge of information management for the automation system for the Army Dental Readiness Program. This program is still being used by the US Army Dental Command. Her knowledge and expertise were instrumental in the operations and provided guidance to the Dental Activities at Ft. Leonard Wood, Ft. Knox, Ft. Eustis and Ft. Belvoir. Cathy was also responsible for all Civilian Personal Actions at Dental Headquarters. Cathy furthered her career by becoming the civilian in charge of all civilians at Cowan Dental Clinic. She retired in 2012 after 26 years of service. Even after she retired, she would get phone calls for information. She had a wealth of knowledge in both computers and personnel actions. Cathy had various awards of commendation and decoration including but not limited to the Civilian Meritorious Service Medal.

Cathy also was a homemaker of the house, she was a loving wife and mother to their two sons, Chad & Danny.

In 2004 Cathy started the Red Hatters Club Chapter. They would get together and have dinner and talk. They always went to a place where they were served and never had to clean up! Some of her other hobbies included rock painting and visiting casinos.

During the last years of Cathy’s life, no matter how she felt she would always send personalized messages, sayings, and various jokes to her friends through text or Facebook.

Cathy passed away on Thursday, June 16, 2022, at Comanche County Memorial Hospital in Lawton, OK. She was a kindhearted, sweet, and loving individual that will be greatly missed by all who knew her. She was preceded in death by her parents, Eb & Anna Haley; and sister Lora Lou Baxter on September 1, 2021.

She is survived by her husband Jerald Smith of the home, sons Chad & Danny and their families of Lawton, OK; brother-in-law Leon Baxter; Niece Annie Meyer; great niece Ella and nephew AnDrew Baxter; many other relatives and friends.

A memorial fund has been established in her name to be decided by the family.

To plant memorial trees or send flowers to the family in memory of Cathy (Haley) Smith, please visit our flower store.

A photo was added for Cathy (Haley) Smith 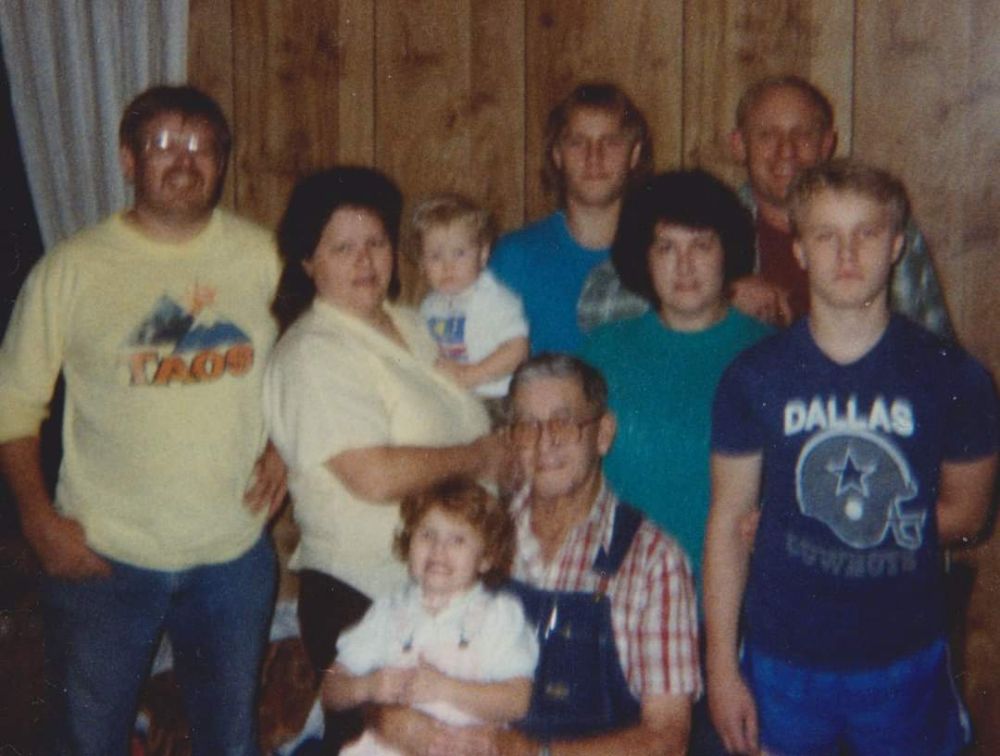 A candle was lit in memory of Cathy (Haley) Smith

Cathy and I grew up together in elementary school at Benton, in 4-H, and were friends and seatmates on our bus trip to Mt. Ayr in junior high and high school. I'm glad that we were able to keep in touch in the years since graduation. My condolences to her family.

A candle was lit in memory of Cathy (Haley) Smith

Cathy,
You were an amazing wife, mother, sister and friend. You will always remain in our hearts.