Bill went to be with God August 5, 2020 at the Mercy Hospice House in Johnston, Iowa. William “Bill” Martin Blunck was born July 26, 1943 in the family home in Benton, Iowa. He was 1 of 9 children to Roy and Helen Reece Blunck.

He loved to play in Benton with many school friends. He loved to play baseball where he was the team catcher. Bill graduated from the Mount Ayr Community School in 1961.

Bill worked on the Elliott Farm for 50 years. He drove a truck and hauled hogs from Bedford for several years.

Bill and Kathi Larson were married March 21, 1966 in the First Baptist Church in Mount Ayr and enjoyed 54 years together. They had a wonderful 50th Anniversary at the United Baptist Presbyterian Church with family and friends. Bill’s church meant a lot to him and he served as deacon.

Bill had a race car and raced at the Mount Ayr Speedway until his daughter Annette was born in 1970.

Bill and Kathi took several trips through the years. They went to South Dakota to see the monuments and other scenic places. They traveled to the southeastern states and visited several Race Car Shops and his favorite drivers shop, Bill Elliott. He enjoyed going to the state fair with family and friends throughout the years.

His favorite thing to do was go to Triggs Feed Store and also helping Bryson Triggs before he had his license. He enjoyed visiting and talking politics, especially about Trump!

Bill served his country in the US Army Reserve in Fort Leonard Wood, Missouri.

Some of Bill’s things he enjoyed was car racing; and he went several years to the Kansas Speedway; baseball and he went to several games with Lefty Geist; and spending time with friends.

He and Kathi have two children: a daughter Annette Michelle Swaney and a son William Martin Blunck II. He enjoyed all the kid’s activities and his son’s sports. Annette has two sons Brett William Swaney, 19 years, Dylan Troy Swaney, 17 years, they were the joy of his life.

Those who have passed on are his parents Helen and Roy Blunck, brother Bob BLunck, and sister Judy Snedeker.

He has lots of family and friends left to mourn his passing.

Memorials are to the United Baptist Presbyterian Church.

To plant memorial trees or send flowers to the family in memory of Bill Blunck, please visit our flower store.

I just watched the video tribute to Bill, and it was wonderful. All those good memories and family and friends will help get you through this sad time. God Bless you and your family.

Beautiful video. Uncle Bill was one of the best storytellers and he had the best one-liners. He really was the life of the party at gatherings and Ill truly miss his stories. Billy and Annette both inherited some of his great storytelling traits so he will always be present with us through them and through Aunt Kathis memories. Im so sorry for your loss. My thoughts and prayers go out to the whole family.

Bill was one of my very special friends since moving to Mount Ayr, Iowa several years ago! Bill would occasionally drive me around the county telling me all about the people and places. Bill was also a regular at our Tuesday morning breakfasts with several other men! He rarely missed and always shared hilarious stories. I will miss him greatly and pray Gods special presence with Kathi and the family!

I never encountered Bill when he didn't want to stop and talk politics. He was a very knowledgeable and fun-loving character who never missed the opportunity to leave you with a joke. He loved his family and will certainly be missed.
RIP Bill.

So sorry for your loss. We will remember Bill from church, eating out together and a fun trip to Los Vegas. His time on earth has been shorter than wished but know he is with his Heavenly Father. Condolences to Kathi, Billy and Annette, Grandkids and all the families. We will miss you.

Kathi - so sorry to hear you lost Bill. May he rest in peace. Condolences to you, Annette, Billy, the grandkids and extended family. My Dad Merle and brother Tony always enjoyed visiting with Bill. They especially enjoyed the stories he would tell about his grandkids!

Friends and Family uploaded 238 to the gallery. 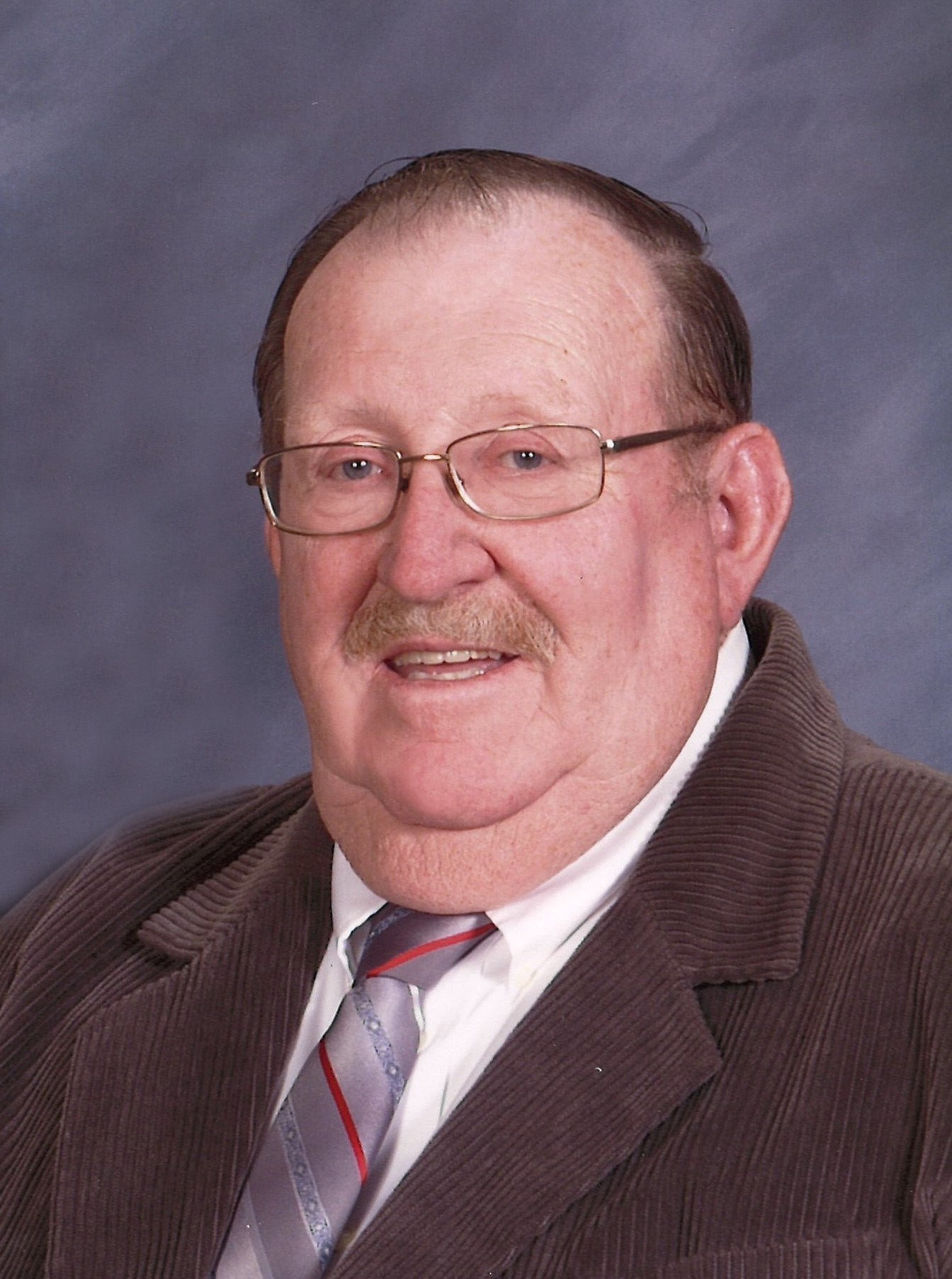 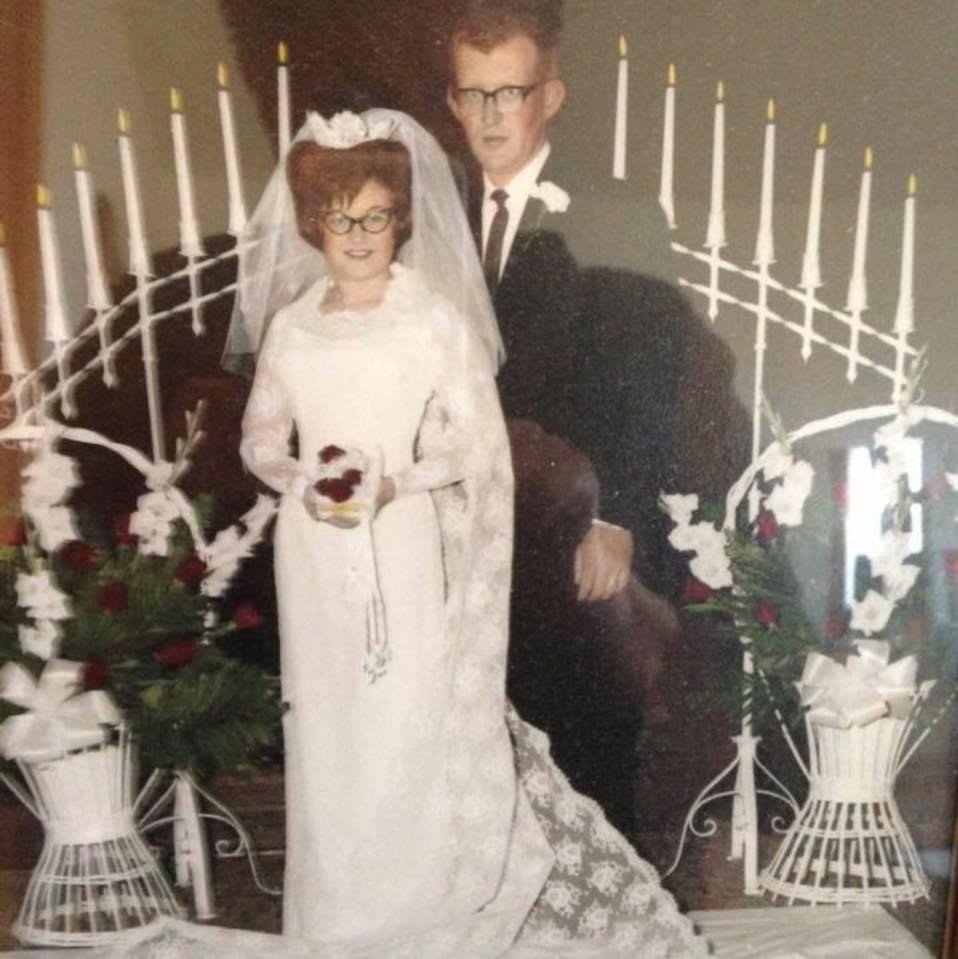