The funeral will be livestreamed. The link will appear Saturday below service information.

Bertha Mae (Brown) Jezek was born on a farm southwest of Diagonal to Vern Francis and Beatrice Merle (Everhart) Brown, on … well, actually there’s a story here. Bertha, or Bert as so many called her, was born close to midnight in early-1926. She always celebrated and recorded her birthday on February 1, “because that was the date my mom told me.” Then, in adulthood, she had to get a copy of her birth certificate from the Ringgold County Courthouse. She was very amazed to learn she was actually born before midnight on January 31, 1926. She was sure her mom would have been surprised as well. At that point, it would have caused too much confusion for the system, as well as for Bertha herself, to change it; therefore, her date of birth went down in history as February 1, 1926.

In her early years, Bert moved from farm to farm with her parents and siblings in rural Diagonal and Clearfield. As a school girl, she remembered a long walk to school when the family lived in the farmhouse on the second curve south of Diagonal. Lucky for her and her siblings, a high school boy, Joe Junior (Jake) Jezek, would oftentimes pick them up in his Model A and save them some footsteps. Unbeknownst to her at that time, she and Jake would reconnect later and share a life together.

Eventually Bert and her family moved to rural Mount Ayr. Bert graduated from Mount Ayr High School in May 1943. She knew she wanted to be a school teacher and at the age of 17, she applied to the State of Iowa for special certification to begin teaching prior to the age of 18. She taught at the following country schools: Eureka School, Rice Township #9; Star Center School, Washington #5; Side Hill, Liberty Township #4; and Jefferson Center School, Jefferson Township.

It was the 1940s when Bert and Jake’s paths would cross again. Bert, who had done some window washing for Jake’s mom, began to date Jake and she quickly knew he was the one. Bert and Jake were united in marriage on August 19, 1944, at Epworth Methodist Church in Des Moines. Following their marriage, they moved in with Jake’s parents, Joseph A. and Matilda (Skroh) Jezek, on their farm south of Diagonal.

On January 18, 1951, Bert and Jake welcomed their one and only child into the world—Barbara Elaine. She was the apple of their eye and they always thought she was nothing less than perfect. She treated them with the respect they had earned and they were forever thankful for her love and assistance throughout their lives.

Following her stint in the country schools, Bert taught elementary school one year in the Clearfield School District, 1961-62. The next year, 1962-63, she moved to the Diagonal School District and taught there until 1975. Bert had a passion for education and focused greatly on students who needed extra assistance or had learning disabilities. The majority of her teaching stories later in life centered on the students who had the most challenges in the classroom.

It was during the 1960s, Bert attained her bachelor’s degree in education, as a non-traditional student, from Drake University. She went on to earn two master’s degrees from Northwest Missouri State University, while working fulltime and raising a daughter. Her first master’s degree was in learning disabilities and the second degree was in elementary supervision.

During their married life, Bert and Jake were the definition of humble. They taught their family to love and respect and not be concerned about where the credit goes. They were the epitome of hard work and were always frugal with their hard-earned incomes. They enjoyed music, nature, friends, and family and never had to grow their circle larger than what it needed to be. Bert was a self-proclaimed “loner,” but meant “loner” in the sense that she enjoyed her time alone and was a very private person. While she enjoyed friendships and treasured family, she was also content to spend hours in the garden or the flower bed by herself and not ever become lonely, enjoying the beauty of nature and the glorious results of her hard work. When she and Jake played music, she was oftentimes playing the drums or the banjo.

Daughter Barbara married Jerry Stephens on May 4, 1968. Soon after their marriage, Jerry lost both his parents in a matter of six years. As time went on, Bert and Jake helped fill a void created by the loss of these two beautiful human beings—Velmer and Maxine Stephens, both gone way too early in life. Bert oftentimes talked about what wonderful people Velmer and Maxine were. Bert and Jake enjoyed being welcomed as a part of the Stephens 15 (Velmer and Maxine had 15 children) and playing the role of “elders” at many family gatherings.

Jerry and Barb moved into the family’s Century Farm in 1975 and Bert and Jake became their neighbors, moving into a mobile home just west of the house. Barb and Jerry had two children, Lesa and Terri, very young in life. Bert and Jake embraced grandparenthood from the beginning and played major roles in raising the girls. Jake taught the girls about nature, compassion, and patience and Bert taught respect, manners, and the value of family.

Bert began teaching for the Creston School District in 1975 and worked there until retirement in 1988. She had many stories from her teaching days at Lincoln Elementary. Her fellow teachers became some of her best friends and kept in touch throughout the rest of their lives.

In September 1997, a whole new generation of blessings entered Bert and Jake’s lives when they celebrated the birth of their first three great-grandchildren—Kirsten, Kyle, and Alyssa. The fourth grandchild, Cole, followed in April 2000 and she gained three step-grandchildren, Cody, Kaci, and Jamie Stackhouse in 2010, for a total of seven great-grandchildren. She did an amazing job keeping up with and attending their activities and celebrating their achievements. She was so proud of them all.

In September 1999, Bert and Jake were honored in the Diagonal community by serving as the grand marshals of the Labor Day parade.

Following a 12-year battle with cancer, Jake succumbed to the disease on Aug. 19, 2000, 57 years to the day after Bert and Jake said their “I do’s.” Jake suffered tremendously in the end and yet when he passed, his family knew he was aware of exactly what day it was.

Bert went on to have some very lonely days in the years following Jake’s death. She spent time with her family and did her best to find her way. It was 2004 when she met Dale Juergens of Clearfield. She actually snuck away from a holiday celebration to call him. This was very unusual for her, so the family knew he must be someone special. He would become her late-life companion and her zest for life returned. They spent time dancing, going out to eat, relaxing with family, and spending much time with Bert’s siblings, with whom they had so much in common.

During some of her last days, Bert tried to explain the blessing of family and it went like this, “Our family is … love.” The part she never realized or boasted about was the fact she and Jake created that love.

Memorials may be directed to the Bohemian Cemetery or United Church of Diagonal.

To plant memorial trees or send flowers to the family in memory of Bertha Jezek, please visit our flower store.

Thank you for sharing this beautiful video of many memories from a life well lived. We are also thankful that we can be a part of the service across the miles today to honor this amazing woman. We always looked forward to a visit with Bert when we returned to Iowa. A calming presence in all conversations and when she spoke it was after careful thought and adding positive thoughts to the conversations. Sending love and hugs to all of you today as you celebrate her life.

Mrs. Jezek was my kindergarten teacher in Diagonal, in the little red school house. I have very fond memories of her. I enjoyed the class photo in the memories. 1962-63.
My condolences to her family.

Barb and family- condolences for the loss of your mother, grandmother, and great grandmother. Have many memories of time spent at the Jezek house and remember Berts soft chuckle when Barbs friends gathered out at the farm full of energy and orneriness. There was always food, music and an occasional driving lesson in the old pickup. She has left a legacy to be proud of.

Barb and family, so sorry for your loss. l know losing a parent is never easy, but l know you were a great caregiver. God Bless.

Barb, Jerry and all the family. I am so sorry to hear of Berts passing. She was indeed a wonderful person. Always so upbeat and friendly.

Mrs. Jezek was my son, Cory Stewarts, teacher at Lincoln School in Creston. She was a very caring person and loved by her students.

Friends and Family uploaded 128 to the gallery. 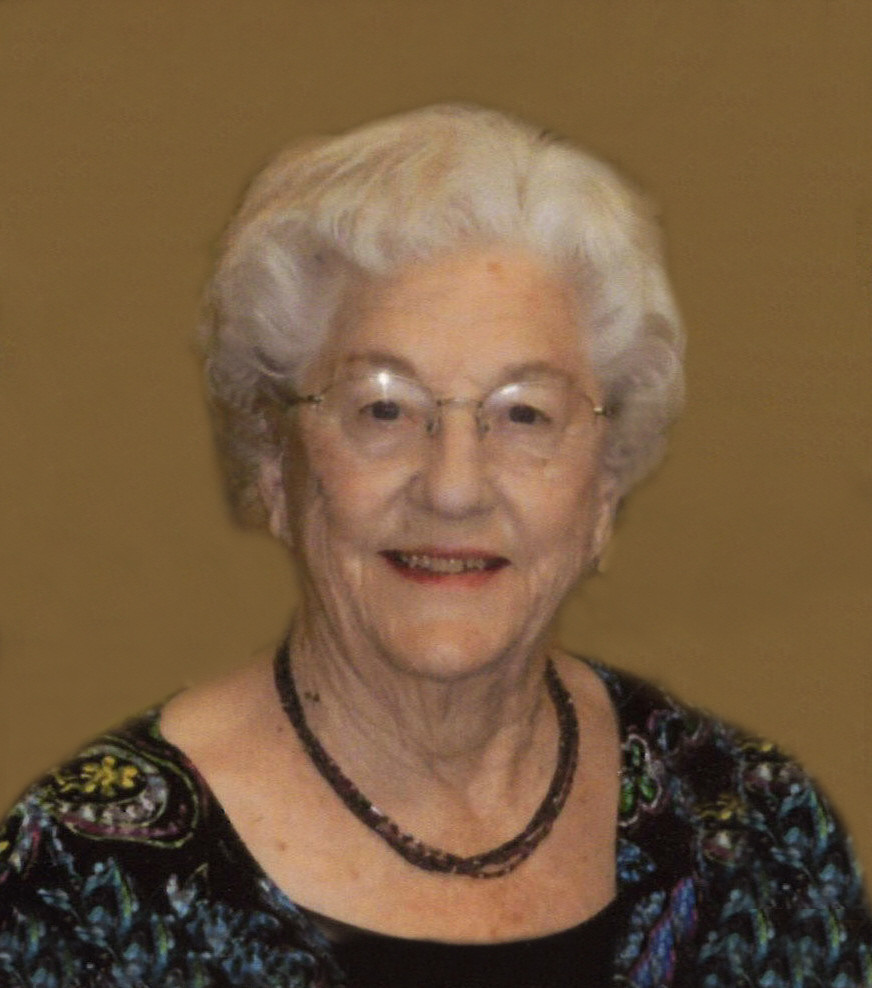 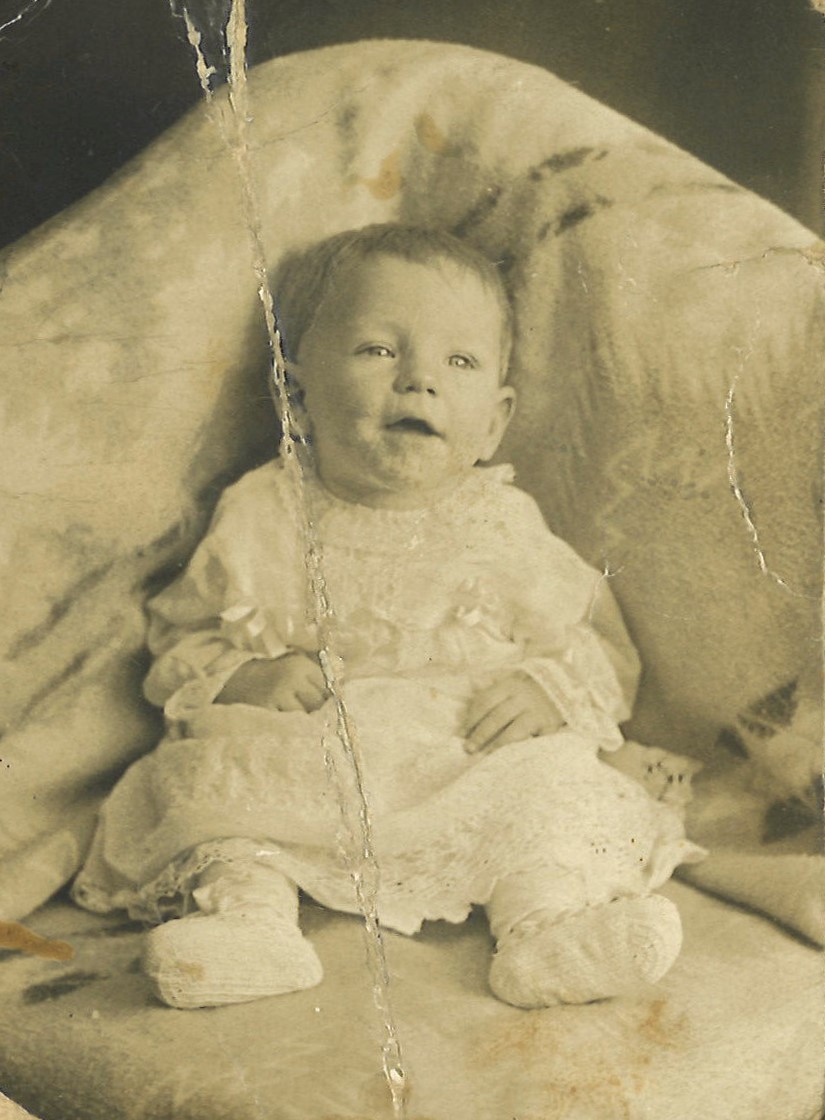