Robert Eugene Ricker, Jr. age 65, of Nashville, Tennessee passed away peacefully but unexpectedly in his sleep on July 27, 2020.

Bob grew up in the Mount Ayr area, graduating from Mount Ayr High School with the class of 1973. He married his high school sweetheart, Pam Jackson in 1974 and they enjoyed a wonderful 45-year journey together.

Bob earned a double major in computer science and business from North Carolina Wesleyan College. Most of his career was spent in telephony including 15 years in the Research Triangle Park area of North Carolina where he helped create many of the services everyone enjoys today. His teams were proud of their accomplishments with the internet and cell phone technologies they helped to create but probably every one of them would say it was more fun because Bob made it that way.

Music was always a very important part of Bob’s life. Starting on the drums in grade school and guitar in Jr. High school, he loved playing all kinds of music. He organized the Mount Ayr rock band “Era of Good Feeling” in 8th grade.  Forming and playing with many bands fed his music passion and was a great way to pay the bills.  Keeping all the money in a cigar box, he paid for a car and much of his college education. In 2000, Bob and Pam fulfilled a lifelong dream of moving to Nashville, Tennessee and founding Waltzing Bear Productions on Music Row.  He excelled at recording and production to help music hopefuls try and fulfill their dreams.

Bob had many business and musical accomplishments including winning the World Pipe Smoking contest in 1980.

Bob was one of the most optimistic people around and most any Drake Bulldog fan will agree. He was a faithful fan from the 60’s and just knew they are going to achieve those glory days again. Even in the early years he would sit out in his parents’ car in the cold to listen to the games on the radio. Being able to watch the games online was Heaven to him and he and Pam never missed the opportunity to cheer them on in person. The team’s success wasn’t as important to him as the character the young men brought to the team.

Nothing was more important to Bob than family traditions. The highlight of the Christmas season was Christmas Eve soup supper at Grandma Margie’s and the ever-popular pitch game that followed. No one ever left hungry or broke. Everyone who knew Grandma Margie knows where Bob got his big heart, generous ways and love of horseracing.

Another interest high on his list was open wheel racing. Every Saturday in the summer found him in Section D of the Knoxville, Iowa racetrack cheering on his favorite driver and eating a tenderloin.

Bob’s larger than life personality and love of life was infectious.  It pulled everyone to him and he made new friends wherever he went.

Recently he was diagnosed with colon cancer. The doctors were optimistic that it was treatable, there was a treatment plan, and Bob was determined to beat it. However, he never got the opportunity to fight the battle and passed away in his sleep.

He was preceded in death by his father, Robert Sr.; mother, Lucy Evelyn; his in-laws, Charles and Lila Jackson; sister-in-law, Martha Ricker and nephew, Aaron Jackson.

Memorials are to Ricker Endowment for the Elementary Raider & Maroon Reading Programs and the United Church of Diagonal.

To plant memorial trees or send flowers to the family in memory of Robert Ricker, please visit our flower store.

I didn't know Robert Personally but had two connections with him. Of course I knew him through Drake Nation. There was a better Bulldog fan nor a finer one than him. He is greatly missed on the web.Secondly Robert and I grew up in the very same area of Iowa. I assume that he had some connection to Diagonal as well as Mt Ayr. I spent part of my growing up in Blockton, Iowa, only a few miles from Diagonal who we played in basketball in the late 50's and Mt Ayr which was one of the two County seat towns near to my hometown. People from this area are, by and large really good people and so I truly know so was Robert. I didn't know him at Drake since I was there a little earlier but from what I know I wished that could have happened..Rest in PeaceGary Cavanagh, M.D.Stockton, Ca

I got to know Bob through Drake basketball games, mostly in St. Louis, some in Nashville. We also shared a love of music, and I could never stump him with a song/artist he didn't know. Always upbeat, always positive. One of the truly nice guys. He will surely be missed

Bob was very special to me. He is someone who always believed in me and supported me tremendously in my music. We made a great album together and I will always be very proud of that. I couldve never done that without Bob. He was always smiling and looking on the bright side. He loved life. He will be greatly missed. Pam, my sincere condolences and prayers for you during this very difficult time. Love always, Annette Marlow

Pam, Lucy, Bruce, Brent and Family: Like so many, I loved Bobby and miss him! He was gifted in so many ways, but his sweetness and kind heart were his biggest assets. I feel so blessed to have known him here on earth and look forward to seeing him again in heaven. In the meantime, I believe we all have another guardian angel watching over us! Love and hugs to all of you!

Friends and Family uploaded 367 to the gallery. 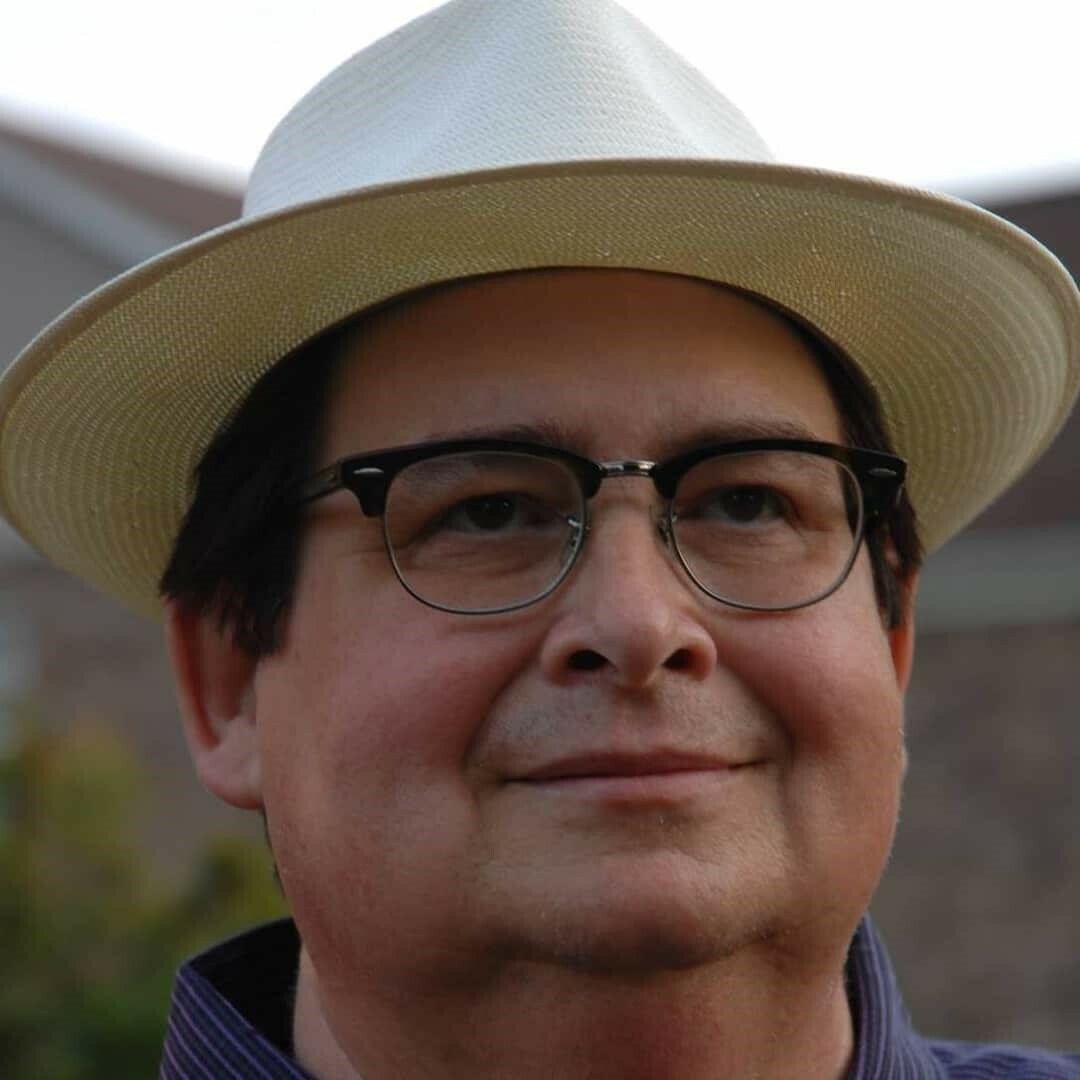 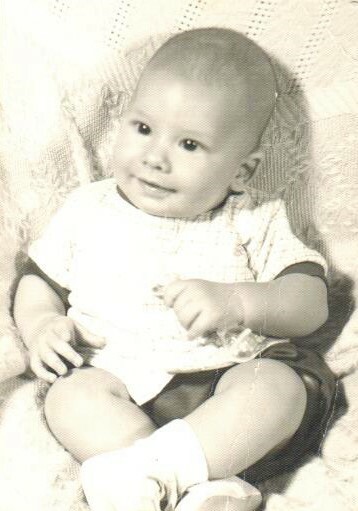