Geryle “Jerry” Eugene Peterson was born August 25, 1939, to Kenneth and Thelma (Pollard) Peterson in Hamilton County, Nebraska on the family farm.  He was the third of six children.  The family moved from the Aurora, Nebraska, area to Fremont, Nebraska, and eventually settling on a farm near Stanhope, Iowa.

Jerry went to kindergarten and first grade in country school.  He then went to 2nd through 12th grade in Stanhope and graduated from Stanhope High School in 1958.  Jerry joined the Army National Guard in 1956 and went active after graduating high school in 1958.  He spent six weeks in basic training a Ft. Leonard Wood, Missouri, and six months at Ft. Chaffee, Arkansas, in artillery training.  He came home and married his high school sweetheart, Janice Gumtau, on December 13, 1958.  He worked at the Stanhope Elevator after marriage, while also being a part of the Army Reserve. He was activated into the U.S. Army in 1961 and had orders overseas to Germany, but because he and Jan had two small children and a third on the way, he was honorably discharged September 1961 with the rank of corporal.

Jerry farmed his father-in-law’s farm by Stanhope from 1960 to 1962.  In 1962 they moved to Ames, where he owned two Standard stations.  He enjoyed working on and racing stock cars at the racetracks at Webster City, Boone, and other locations in the mid to late ‘60s.

Because Jerry was a farmer at heart, in the fall of 1970 he sold the service station and moved his family to a farm north of Grand River, Iowa, where he raised cattle, hogs, corn and beans.  In 1978, he bought a semi-tractor trailer and hauled hogs out of the Murray hog buying station and also continued farming.  He sold the farm at Grand River in 1981 and moved to Murray so he could expand his trucking business.  In 2000, he and Jan moved to an acreage outside of Osceola and went to work for Swine Graphics.  In 2002, after almost 44 years of marriage, Jan lost her battle with cancer.  In 2009 Jerry decided to get away from the Iowa winters and moved to Rockaway Beach, Missouri.  In 2016, he moved back to Iowa to be closer to his grandchildren and great grandchildren.  He settled in Mount Ayr, where he met his current love, Linda Wilt.  Jerry and Linda loved taking their fifth-wheel camper to the McAllen, Texas area during the winter months, where they made many great friends.

Jerry was a very generous person, loved playing cards, spending time with family, and making up tall tales to tell others, especially his grandchildren and great grandchildren.  His family was the most important thing to him and would do anything for them and to protect them.

Jerry passed away on August 23, 2021. He was preceded in death by his parents; wife Janice; infant son Craig Eugene; brother Donald Peterson and sister Marilyn Jordan.

A memorial fund has been established for Everystep Hospice in Mount Ayr.

To plant memorial trees or send flowers to the family in memory of Geryle Peterson, please visit our flower store.

Friends and Family uploaded 115 to the gallery. 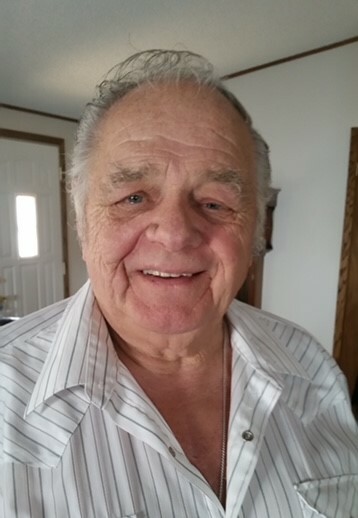 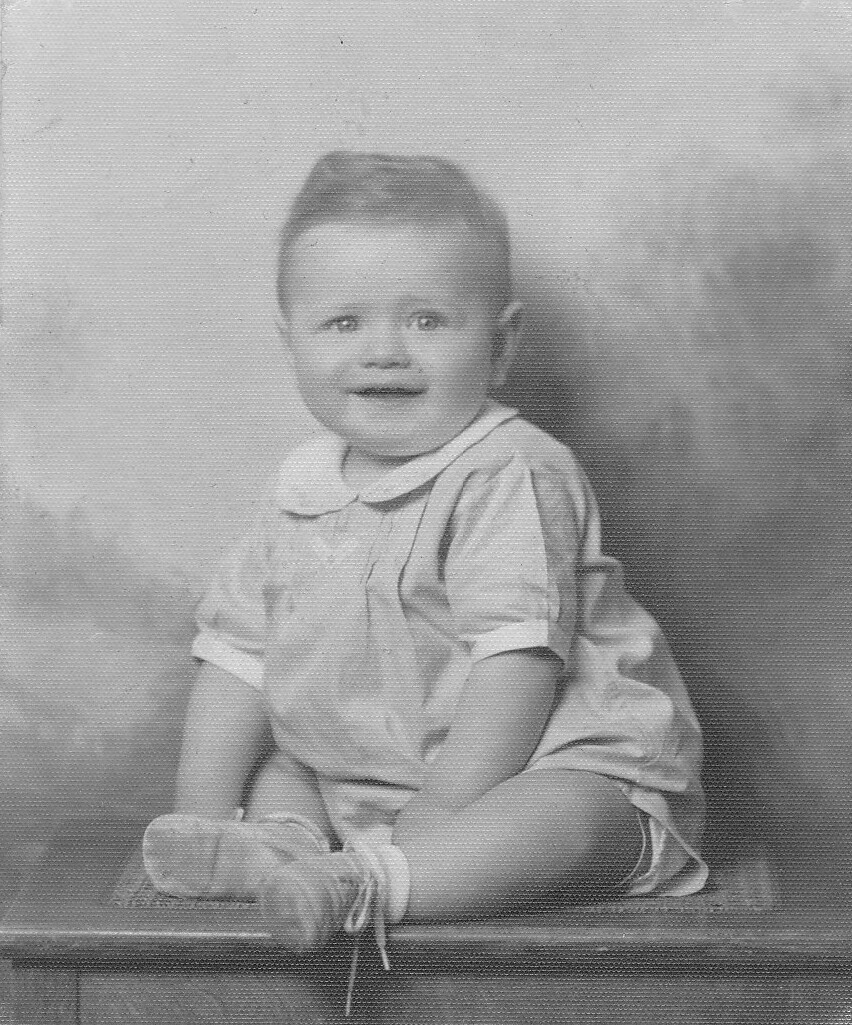