Chance Allen Newton was born April 19, 1996, to Don Allen & Kathy Mae Eggers Newton Reynolds in Leon, Iowa. He set himself free on August 8, 2021, at the age of 25 years. Chance grew up in Kellerton, Iowa where he was currently living.

Anyone who knew Chance knew he had a heart of gold. If he was your friend, you knew you could count on him no matter what. He’d do anything for anyone.

Chance was a lover. He loved his family more than words can explain. His momma and sisters were his best friends, and he adored his nieces and nephews beyond measure.

Chance loved animals of all kinds, always trying to bring home a stray of some sort.

Chance loved life. He was an avid outdoors man and pretty athletic. Chance enjoyed mudding with his buddies, tinkering on anything with a motor, spending time with his “boys” rough housing, lifting weights, and playing softball.

His biggest passion was fishing, and he went with his brothers-in-law Jeremy and Kody every chance he got.

Chance was a true momma’s boy. He loved teasing his sisters that he got all the looks and is “momma’s favorite.” If his nieces and nephews were near, you could be sure there’d be wrestling, and jokes played.

Chance was preceded in death by his dad, Don Newton; stepdad Dan Reynolds; nieces Ashlynn Richards and Brooklynn Eggers; all of his grandparents; an aunt & two uncles.

Memorials are to the family and online contributions can be done through the donations tab.

To plant memorial trees or send flowers to the family in memory of Chance Newton, please visit our flower store.

My condolences to the family.

kATHY, ii AM SO SORRY THIS HAS HAPPENED. cHANCE WAS SUPPOST TO BE A SHOOTING STAR I GUESS. i ALWAYS WILL REMEMBER HIM AS KD WITH BIG SMILE. hUGS....

he sure was one hell of a guy fly high

there are so many memories I could share but I'd be here for days just typing them... I miss you dude...

Friends and Family uploaded 136 to the gallery. 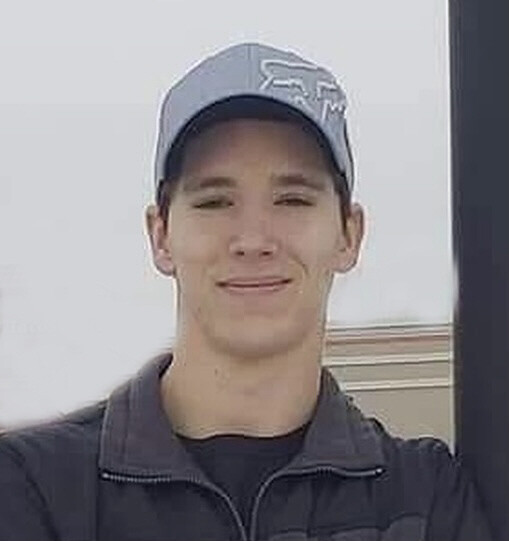 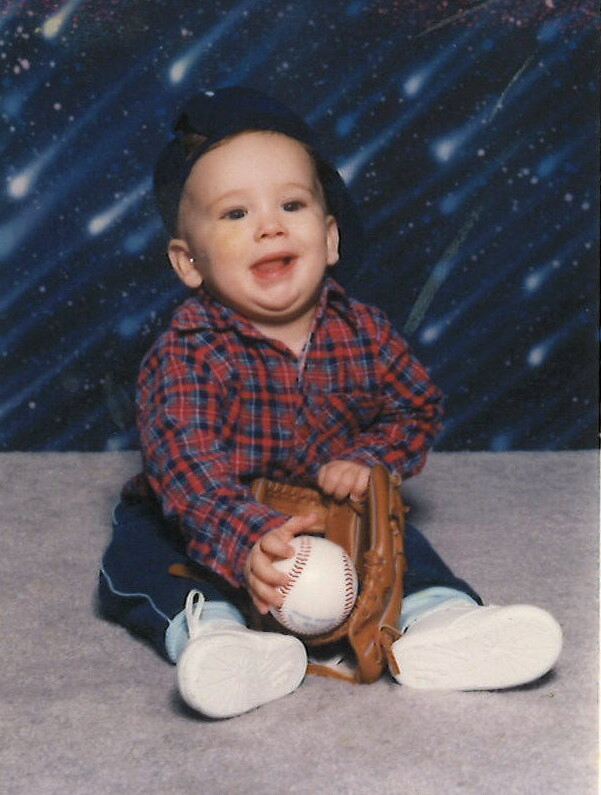